I never watched HEROES, so I wasn’t able to fully participate in the enthusiasm of Twitter’s discovery that Adrian Pasdar (aka Nathan from HEROES) is the man Natalie Maines spends the better part of 47 minutes tearing apart on The Chicks’ first album in 14 years, GASLIGHTER. I don’t require any context or clarity of this man’s existence to be filled with a fiery rage and fundamental hatred of his being. I didn’t need the specifics of what he did on Natalie Maines’ boat (though I’m thrilled to know more) to feel an overwhelming desire to punch this man in the throat as soon as I first heard the lead single and title track back in March.

Adrian Pasdar, if you’re reading this: Meet me in the parking lot after school. Square up, bitch.

The Chicks are a band known as equally for their angry brashness as their perfect harmonies and pristine instrumentals. They fantasized over killing a friend’s abusive husband in the iconic and quippy “Goodbye Earl.” They alienated a heavily conservative fanbase by condemning George W. Bush mere days before he committed his first war crime in Iraq, and returned from their exile with one of the greatest “Fuck You” tracks of all time on the Grammy Award-winner “Not Ready to Make Nice.” With this basic, universally understood knowledge of both Natalie Maines the individual, and of The Chicks as a whole, one must ask, “What the fuck was Adrian Pasdar thinking?” I cannot begin to fathom what was going through that man’s mind when he made the conscious decision to cheat on NATALIE FREAKIN’ MAINES. But alas, the mind of a straight man is a place no one should dare enter. What I do know is that if I were ever presented with an opportunity to wrong Natalie Maines, I simply would not.

Despite Pasdar’s efforts to block the release of GASLIGHTER, Maines and the rest of The Chicks returned to air his dirty laundry with a distinct gusto and fury only this trio could concoct. All of the distinguishing qualities of a great Chicks’ album are here: pointed, clever lyrics, Maines’ striking vocals, lush, three-part harmonies, and impeccable instrumentation from the band’s founding sisters Emily Strayer and Martie Maguire. While remaining an album decidedly from The Chicks, GASLIGHTER also finds the trio exploring elements of pop in ways they haven’t in the past. While industry “it-man” Jack Antonoff is The Chicks’ main collaborator with production and writing credits across the album, the band additionally enlisted further help from big-name writers including Teddy Geiger, Julia Michaels, and Justin Ti.

GASLIGHTER opens with the three Chicks singing in unison on the title track. The blending of their signature country-instrumentation mixed with Antanoff’s pop flourishes landed The Chicks in the Hot Country Songs Top 20 for the first time since Maines’ 2003 indictment of Bush. Precise in their anger and accusations against Pasdar and gaslighters everywhere, the song swiftly becomes cathartic, setting the tone for what’s to follow.

Antonoff’s production is best served on tracks such as “Texas Man” and “Tights On My Boat,” in which the trio is stripped down to their aforementioned critical, distinctive elements. The plucky banjo on “Texas Man” mixed with a punchy pop groove and timely harmonies makes for one of the more interesting experiments on GASLIGHTER. “Tights on My Boat” could’ve easily been scaled up into a grandiose “Not Ready to Make Nice”-esque anthem. The decision to keep the track scaled-down to its core is wise, as it allows Maines’ words-her most eviscerating to date-to speak for themselves.

“I hope you die peacefully in your sleep

Just kidding, I hope it hurts like you hurt me

I hope that, when you think of me, you can’t breathe

Hey, will your dad pay your taxes now that I’m done?”

The Chicks viewed GASLIGHTER as a comeback album of sorts. While they’ve been back in the public’s good graces, after 14 years spent out of the game raising families and exploring side projects, it would be fair to wonder if anyone still cares. Though they had yet to drop the “Dixie” from their name when writing and recording GASLIGHTER, they had erased much of it from their sound with their entrance into the pop sphere. The roots country elements that have defined the band for three decades are still there and always will be, however the twang seems to be behind them. GASLIGHTER is a triumphant exploration of pop, and a perfect album for moving forward. 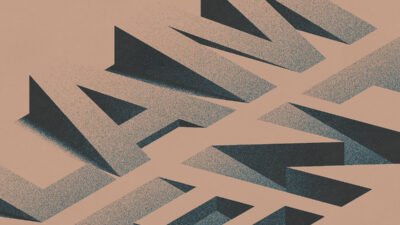 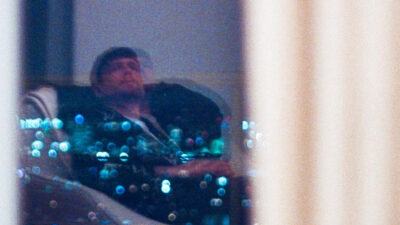 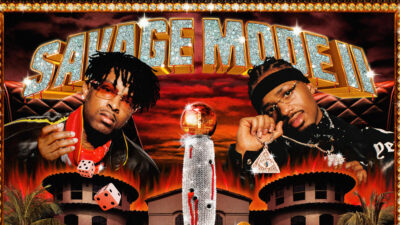 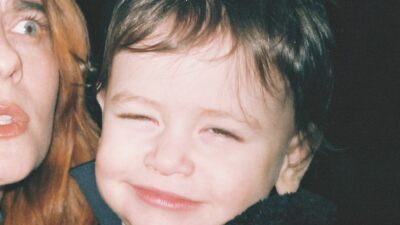 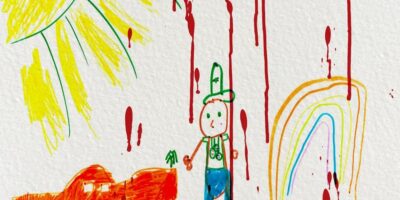 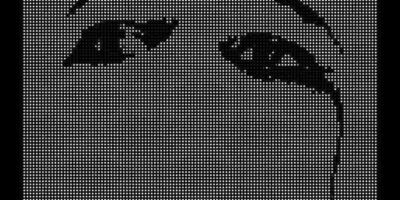 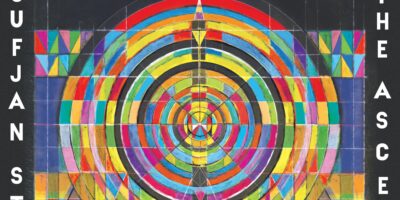 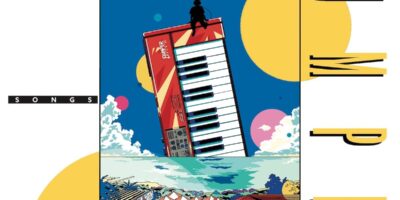 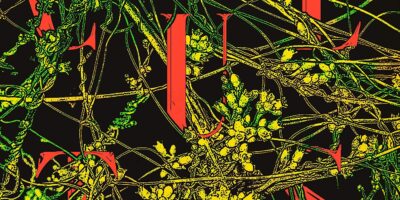 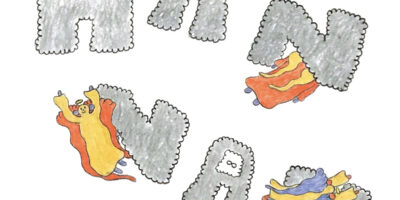