Favorite Tracks: “The End of The Game,” “Sheila Can Do It,” “The Beginning of The End”

In what might be a massive understatement, the world has completely changed since Weezer initially announced VAN WEEZER 18 months ago. Initially conceived to get butts in seats for a big summer stadium rock tour that was postponed due to the global pandemic, the album now arrives a year later, with tour dates freshly rescheduled for (fingers crossed!) this summer. To add insult to injury, the album’s namesake, Eddie Van Halen, dive-bombed into the great jam session in the sky last October. In a way, VAN WEEZER is an album destined to have an asterisk next to it. In an ironic twist, OK HUMAN—originally conceived as a follow-up to VAN WEEZER—ended up getting released earlier this year. An ornately produced concept rock record inspired by NILSSON MEETS NEWMAN, the album proved that in spite of its lush production and arrangements, ultimately Rivers is lyrically devoid of thoughtfulness—any personal insight gleaned from the tracks amounting to “Isn’t it crazy that I can read a book on a computer screen now?”

It gives me no pleasure, dear reader, to inform you that VAN WEEZER is not immune to the shallowness of Rivers Cuomo in the Year Of Our Lord 2021. Look: I really wanted to like this album. Being a diehard Weezer fan entails putting up with a massive amount of bullshit, as Rivers takes a one step forward, three steps back approach to songwriting and creative output in general. In many ways, each Weezer album is a reaction to the album that preceded it. For every brief period of creative resurgence like the one-two punch of EVERYTHING WILL BE ALRIGHT and THE WHITE ALBUM, Rivers slips back into overproduced, “What is he thinking?” cringe head-scratcher territory like THE BLACK ALBUM, or shameless gimmickry and tricks like the covers band TEAL ALBUM—desperate bids for attention and mainstream radio play in an increasingly siloed-off and narrow pop musical landscape. Of course, traces of that shameless pop appetite appear on VAN WEEZER, with “All The Good Ones” a boom-boom-clap piece of fluff that I guess is supposed to evoke a souped-up “Beverly Hills” but winds up sounding like 5 Seconds of Summer.

Rivers has described VAN WEEZER as “THE BLUE ALBUM with riffs” but it honestly more closely recalls THE GREEN ALBUM with its antiseptic production and formulaic song structures. Cuomo has famously used a formulaic approach to songwriting before—quite literally: he mathematically broke down formulas on how to write Green Day, Nirvana, and Oasis songs in the late ’90s prior to recording THE GREEN ALBUM. “The End of The Game,” the initial first single and proof of concept for the album, is probably the best pure distillation of what the album tries to accomplish: a genuine melding of classic Weezer power pop with the showboating guitar trills of Eddie Van Halen (and, frankly, all of the burnouts and Berklee students who tried to sound like EVH in the ‘80s). Unfortunately, that’s just about the only time that idea works across the whole album.

Opening track “Hero” is emblematic of many modern era Weezer singles, a trite, obvious bid to attach the Weezer star to a fad or cultural moment—in this case the MCU—with faux-everyman lyrics about rejecting the impulse to be a superhero because you’re a loner individualist (or something). In modern Cuomo fashion, couplets like “I’d hammer down hard like I’m Iron Fist / and disappear like I don’t exist” were somehow collectively written by seven dudes if you check the writing credits. Sad to see from the band that had Kitty Pryde and Nightcrawler next to their KISS posters and 20-sided die sets in their garages.

A lot of VAN WEEZER sounds like a Flanderization of Weezer’s signature sound. Where Rivers’ guitar heroics used to sound like a sigh of relief—a repressed hard-rocking nerd breaking free amid the half-step major chords holding him back—here the widdly-diddly stunt guitar work sounds completely perfunctory. Pat Wilson, a muscular, underrated drummer who is basically the modern Bun E. Carlos if there ever was one, suffers the most from the generic, utterly thin production and mix here. I get that it’s a glam metal tribute, but did the album have to sound like shit too? Of any ’80s cultural institution drudged up post-STRANGER THINGS, did we really have to revive hair metal? Even tracks like “Sheila Can Do It,” written in 1996 and considered a beloved outtake amongst superfans for decades, finally gets a showing on a Weezer album, but the re-arrangement for VAN WEEZER is unbecoming, a square peg fit into a round hole. Much like THE SIMPSONS itself as a cultural institution, Weezer at present are a husk of their former selves, banking and surviving solely on familiarity and whatever gimmick will make them briefly relevant for another precious couple seconds.

Entering VAN WEEZER, I had been hoping for more of the vibe of 2002’s MALADROIT, an album where Rivers and the gang were not self-conscious whatsoever about rocking out as hard as they could, peeling off solos and guitar pyrotechnics giddily throughout. Instead, the band’s approach on VAN WEEZER comes off as pastiche—the opening riff of “Crazy Train” is festooned onto “Blue Dream,” just because. After all, shameless interpolation is what every band on the Hella Mega Tour does now. If anything, the record most closely recalls 2010’s DEATH TO FALSE METAL, an odds ‘n’ sods clearinghouse of songs dating back to the ’90s that were then poorly re-recorded and shunted out into the world to be forgotten by anyone except those of us who loathsomely follow this band’s every move. “1 More Hit” is a spiritual successor to “Hash Pipe” both in its chugga chug riff and lyrical fixation on using drugs as a sexual outlet. It has an egregious refrain where Cuomo sings “Pump it up into me please daddy please daddy,” something I wish I never had to hear come out of his mouth. Can this 50-year-old weirdo reign himself in and grow up for once in his life? Then again, would we expect anything less from the Woody Allen of power pop music? Bury Rivers Cuomo under the Horny Jail. Hell, send Rivers Cuomo to the Horny Negative Zone.

“Precious Metal Girl” ends the album on a downbeat acoustic note, a tactic Cuomo has used ad nauseam. Ultimately, the track is less of a “Butterfly” or “Endless Bummer” and more of a hair metal version of “Heart Songs,”  as Cuomo blithely name-checks Faster Pussycat and L.A. Guns after spending an entire album sounding less like The Scorpions and more like Steel Panther. Even the band itself has already moved on from VAN WEEZER, planning an ambitious four album cycle next year titled SZNS that is, you guessed it, intended to feature an album for each individual season. What could go wrong? Will the world be ready for four Weezer albums in a quarter year? Probably not. Society has evolved past the need for Weezer. However, cockroaches that they are, Rivers and co. are determined to stick around, and will probably continue to sing new moronic ditties about jailbait well after the apocalypse. Weez on. 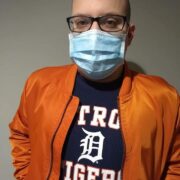 Luke Phillips
Luke Phillips is a radio promoter currently living in Los Angeles. His go-to karaoke song used to be "A Little Respect" by Erasure, but more recently it has changed to "Common People" by Pulp 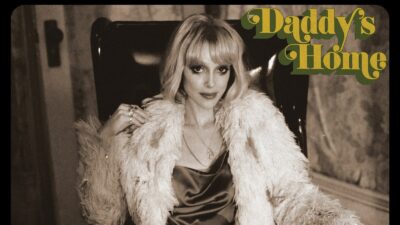 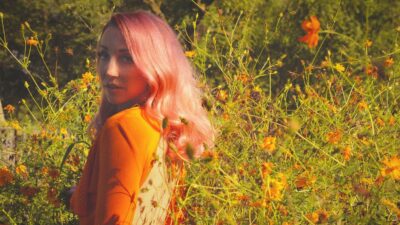 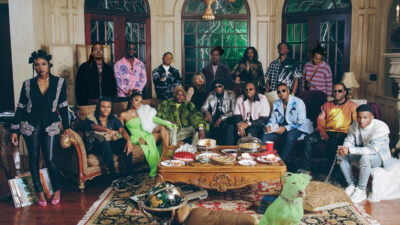 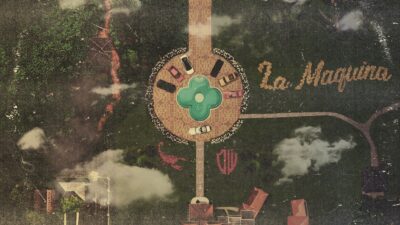 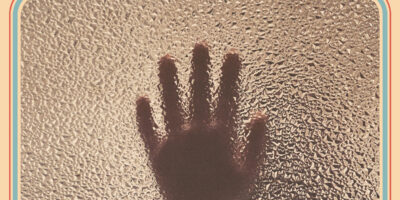 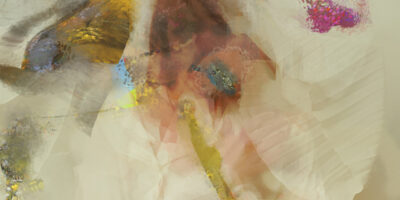 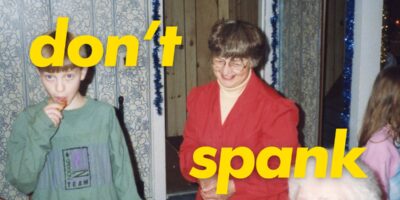 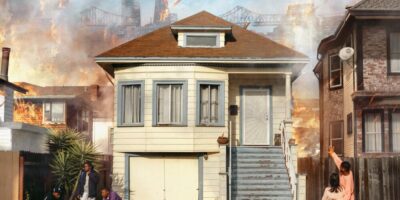 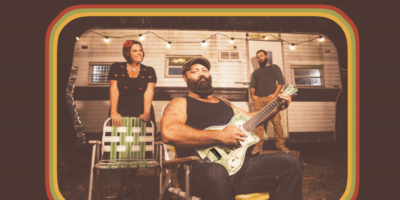 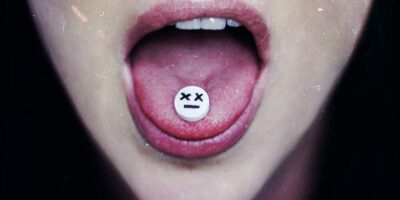