On this installment: new mixes from Four Tet, Spirodon, and a B2B from SHERELLE and Tim Reaper!

The return of the king. Kieren Hebden’s return to NTS is the first we’ve heard from him after a busy year in which he released three solo albums, a bunch of mixes recorded from his house in the Catskills, and arranged a fantastic Madlib record to boot. This turn for the London radio station is a quintessential Four Tet radio slot, taking all sorts of wild twists and turns from clubby hits to rare jazz to Indian Classical. It’s a home listener for sure; a mix that’ll have you entranced from start to finished. Its most revelatory moment comes an hour in when he drops into Daphni’s sprawling rework of Canned Heat’s “On the Road Again,” a behemoth that demands to be heard at max volume. You’ll never hear that song the same way again.

Spirodon’s mix for Nicolas Jaar’s label, Other People, is a wonderful look into the Montréal music scene and a great example of why Other People is one of the best labels in the world. The journalist, community organizer, and musician curates an hour of mostly ambient selections with some spellbinding detours, selecting tracks from artists who he has worked with on a variety of social justice projects such as Artists Against Apartheid, the Immigrant Workers Centre, and community work that opposes systemic racism and police killings. The two most notable tracks come from Iraqi rapper Narcy smack dab in the middle of the mix. He really steals the show, so much so that when I was listening at work I ran over to my phone to see who was playing. It’s a mix that scratches the surface of an incredible music scene and serves as a great primer for those looking to learn more about the city.

SHERELLE and Tim Reaper have quickly established themselves as stalwarts in the jungle scene. The two Londoners have been turning heads with a flurry of mixes and releases that have set a new standard for the modern jungle wave. SHERELLE’s Hooversound Recordings label is one of the best young labels in the world, showcasing emerging talent and bringing together exciting collaborations that are pushing the genre’s boundaries, while Tim Reaper has churned out fabulous releases like TELETEXT and a Special Request collab for the aforementioned Hooversound. Their set at the London Coliseum, though, has set an even higher watermark for the two, running at 160bpm through classics new and old with blends that’ll blow your mind. If you only listen to one mix this week, make sure it’s this one—I guarantee it won’t be the last time you give these two a spin. 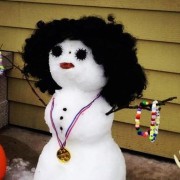 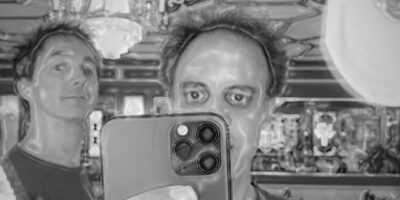 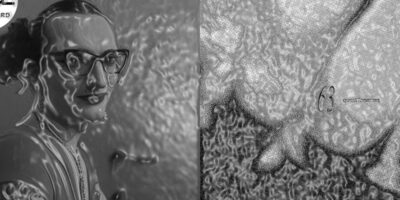 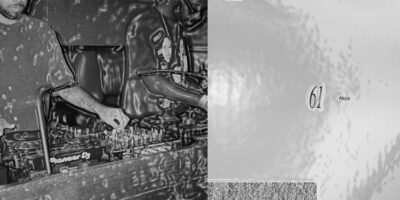