It’s another music roundup here at Merry-Go-Round Magazine, featuring a look at the surprisingly solid latest from LANDMVRKS, and a great entry from Coheed and Cambria side project The Prize Fighter Inferno! 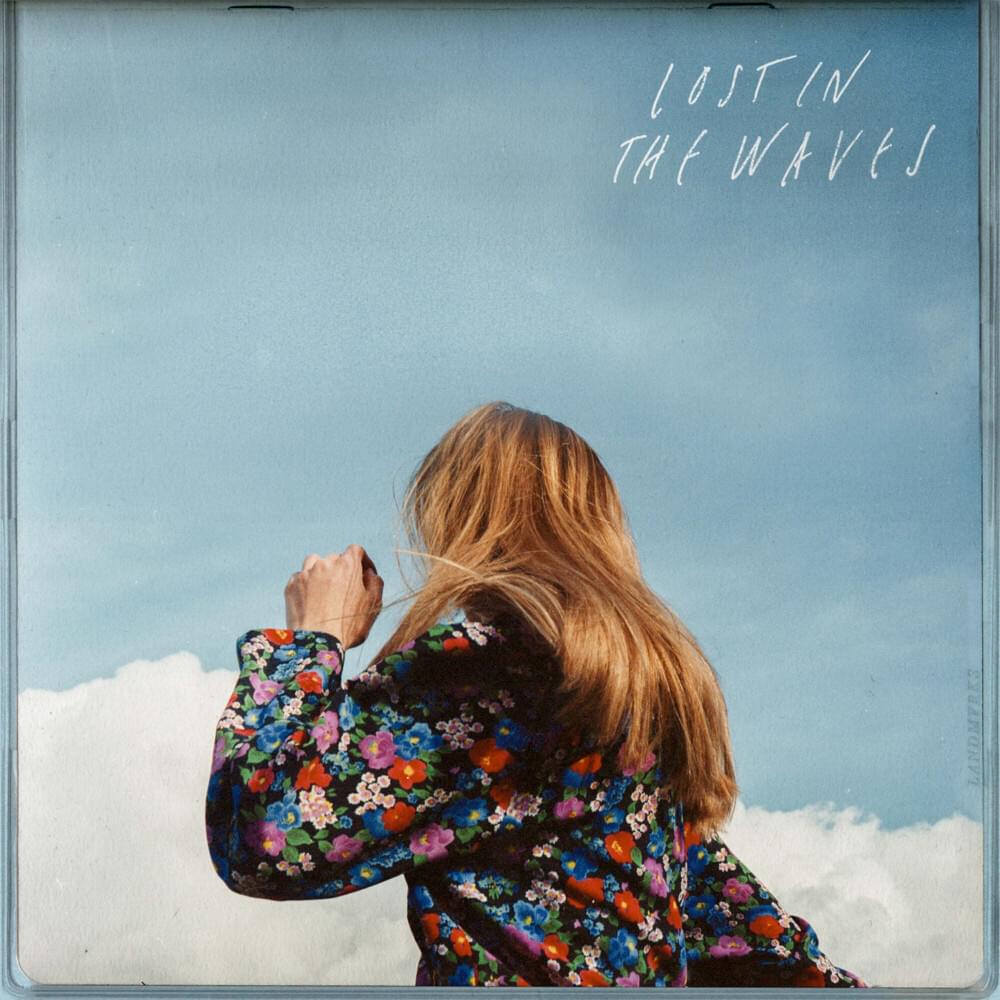 LANDMVRKS – LOST IN THE WAVES

“Competent but bland” is one of the most frustrating grading zones a musical project—hell, any artistic project—can fall into. Case in point, LANDMVRKS’ first two albums, HOLLOW and FANTASY. As far as metalcore goes, their sound is close to acts like Lifesick or Vein on the heavier parts and a bit like Architects when it comes to the croon-ier vocals. Those first two records are… fine! “Perspective” and “False Reality” rule, but the majority of the tracks sound like metalcore you’ve heard a thousand times before. About the only thing to distinguish LANDMVRKS from other acts is how deftly they can jump between styles, sort of like Car Bomb, but these projects don’t really do anything other than showcase a band that has interesting ideas that often fail to go beyond just that: interesting. In summary: competent but bland. However, with their latest release, LOST IN THE WAVES, LANDMVRKS have gone beyond competence in the genre to definitively stake out their unique voice in metalcore.

According to this interview with vocalist Flo Saifati, LANDMVRKS’ new creative verve comes from lineup changes and an overhauled writing process. The songwriting was more inclusive of the whole band rather than being primarily Saifati and guitarist Nico Exposito. Their new drummer, Kévin D’Agostino, was particularly influential as he comes from a hip hop background. It’s evident right from the jump that this more collaborative process has done wonders for LOST IN THE WAVES. The title track features great riffs, energetic vocals, and precise timing of changes. Then they immediately top it with “Rainfall,” a track that kicks so much ass I scheduled an appointment with my doctor next Tuesday for a bionic ass-replacement—the hardcore vocals and death growls are deployed viciously alongside guitarwork that smoothly jumps from groovy to blistering. As if the song didn’t already pound me into submission, the breakdown had to come in and tenderize me until I was a succulent steak dinner. The booming, echoing, slow percussive hits are simple yet so electrifying.

The breakdowns on this album are executed expertly, developing and mutating in ways that are unexpected, yet are coherent permutations on motifs that have come before. Their aforementioned dynamism plays a key role here and throughout—they’re always finding new ways to put a spin on a riff or vocal line with slight, yet significant, changes to the arrangement. Throw that all together with the impassioned layered vocals and frantic guitar tone, even a lackluster track like “Tired of it All” has riveting moments. LANDMVRKS’ seamless heavy/soft ebb-and-flow is reflected in the album structure, which pinballs between heavier and lighter tracks without being jarring, culminating in the manic “Overrated” followed by the soft, near alt-rock, “Paralyzed.” The only misstep here is the interlude “Shoreline,” which is intended to mellow out and build tension as a ramp-up to the climax, but it’s unnecessary since “Always” is relatively mellow already. Especially strong, the track “Visage” made me realize I was listening to something special. It’s a surprising song, and it’s one that surprises both the album listener and those who are listening to it divorced of album context, though for different reasons. A lesser band will seize on the bag of tricks used successfully on this project and run them into the ground. I have confidence that LANDMVRKS will be able to continue forging a bold direction and push the metalcore genre to its limits. [Drew Petriello] 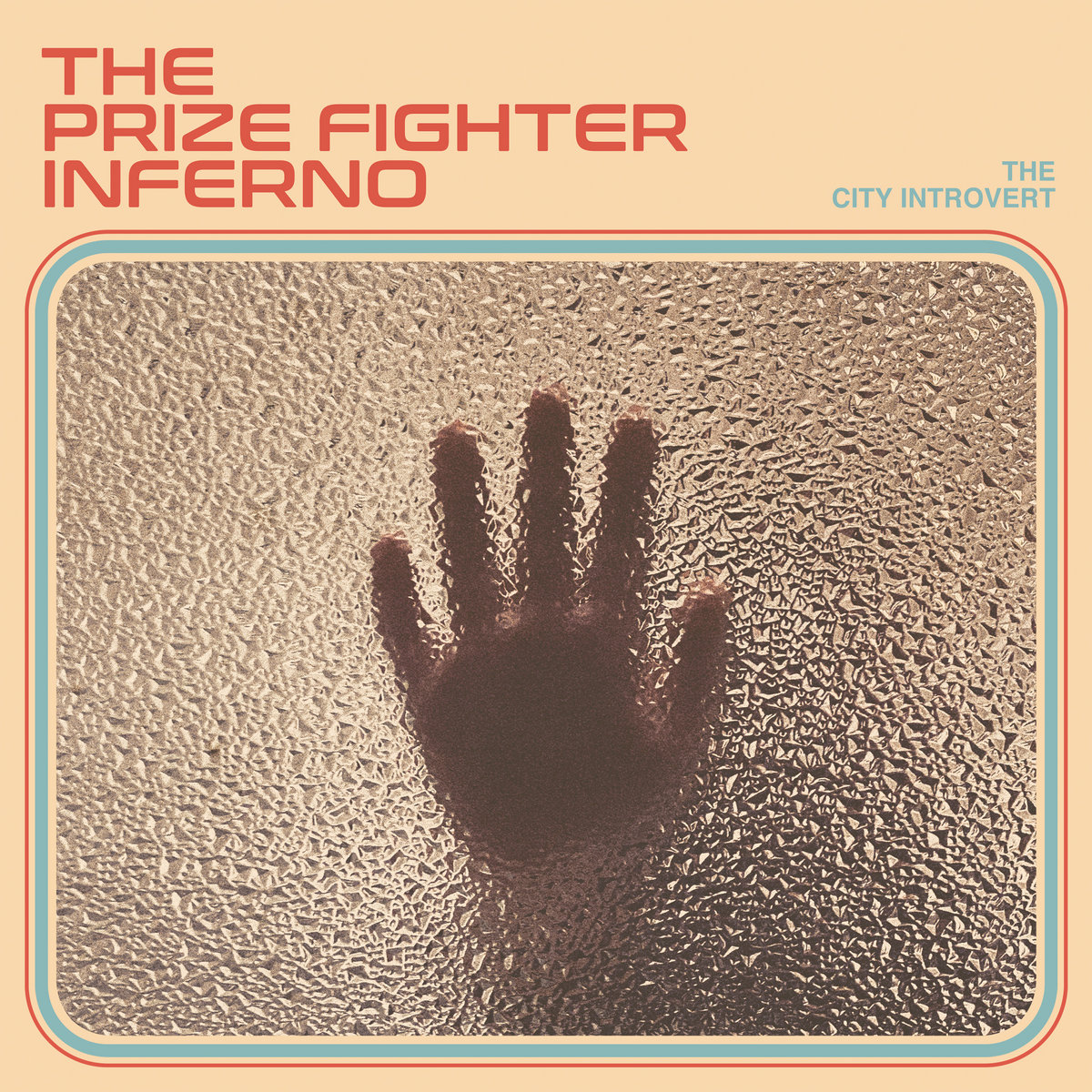 After years of getting eye-rolls and clearing rooms with my thesis-like explanations of why Coheed and Cambria are a top-tier rock band you should be listening to, you would think I would know better than to attempt to sell you on how you should check out THE CITY INTROVERT. The latest album from Claudio Sanchez’s side project, The Prize Fighter Inferno, is by “the guy with the crazy hair and the high voice” through and through. Sanchez is so used to being met with these descriptors that lately he’s learned to use them in a mildly self-deprecating manner on social media—haters gonna hate. If you find yourself willing to move forward against your preconceived notions of what Sanchez does, you’re going to find yourself enveloped in an album’s worth of catchy, synth-driven, hook-heavy pop jams.

Unlike PFI’s 2006 debut MY BROTHER’S BLOOD MACHINE, THE CITY INTROVERT is not driven by a Coheed-related concept. To be fair, thee are songs about EVIL DEAD (the creepily romantic “Holiday Fool”) and Dungeons and Dragons (the incredibly endearing “Roll For Initiative”), but this is Claudio Sanchez we’re talking about. About half of the songs were released sporadically last year during lockdown, including the infectiously catchy “More Than Love,” which was recorded during an Instagram live session. Sanchez slowly builds hypnotizing soundscape blips and static from his collection of modular synths beneath Auto-Tuned vocals into an absolutely massive chorus. Coheed and Cambria’s Josh Eppard raps the verses on “Stray Bullets” (“Wait, the drummer RAPS?!”), a lo-fi head bobber that explores the potential dangers of a souring relationship (“Save me, my baby has a bullet with my name / She wants to put it inside my brain”). “Rock Bottom” comes off as Sanchez’s own version of Soundcloud R&B, as he fully coats his signature vocal stylings in vocoders and Auto-Tune over twinkling keys and a booming beat.

The closing track, “Stay Where You Are” is the only track completely devoid of electronic instruments, a somber acoustic goodbye to Sanchez’s grandfather he was unable to visit before he passed away during the height of the pandemic. It is a raw and vulnerable moment, part eulogy and part lullaby. The full embrace of the Auto-Tune throughout the rest of the album could be something that potentially doesn’t even click with hardcore Coheed fans, but for me, part of the allure of Sanchez’s musical output is that he typically does whatever the fuck he wants, and most of the time it’s incredibly interesting, if not also heightened by catchy and emotional songwriting. It’s always there for you when you’re ready. [Jake Mazon]