GarageBand. A 15-year-old pre-installed program on every MacBook, the name carries both a weight and a nostalgia to it. But perhaps the most essential thing about GarageBand is that it has given a platform to highly talented individuals to create music straight from their own homes. And lots of it. One such individual is Wyatt Smith, a solo bedroom pop act based out of Santa Cruz who currently has two full-length albums, including most recently DEAD, which was released just earlier this year with Richmond, Virginia-based label Citrus City Records, as well as various singles and EPs under their belt; their gently catchy, homespun pop lives, breathes, and embodies the NorCal music scene.

The role of the DIY musician has become increasingly prominent in the indie music scene. There’s no need to sit around and wait for the chance to share your music to the world—it can be achieved with a single mouse click. This has allowed several communities of like-minded musicians to connect and help each other grow. While offering a multitude of fresh opportunities, the DIY music scene also carries with it a set of challenges, one of which is the house show. Dimly-lit, crowded bars are eschewed in favor of a living room setup, where one has more control over the overall vibe of the space. But it’s a double-edged sword. “I love playing house shows, but it always kind of sucks when there are guys that show up and are hella disrespectful and making people feel uncomfortable,” Smith shares. “My house is a place that puts on a lot of house shows for local and touring bands and I love doing that, but I really hate when I have to kick out some guy for being too rowdy and acting out of pocket.”

Although accompanied by a backing band for live performances, Smith works primarily alone. “I don’t really have any hobbies, I just work and record music,” Smith admits. “I spend a bunch of time in GarageBand just messing around… it’s just what I do.” There is one artist that Smith would collaborate with tomorrow if they had the chance. It’s not (Sandy) Alex G, or Car Seat Headrest, or any other lo-fi contemporary—which, I’ll admit, was partially what I was expecting. It’s Smith’s own friend and former bandmate, Moira Brown. “She’s the only person I really feel comfortable collaborating with now,” they reveal. “But she lives in Portland, so we haven’t played or recorded together in a long time.” In fact, it was Brown who contributed the haunting album art for Smith’s latest release, DEAD.

A lot of their inspiration in the beginning came from the local bands that played in the Bay area. “In high school, I looked up to a bunch of cool bands that were on Smoking Room’s record label and would always go to shows at the Hole,” Smith remembers fondly. “I’ll always love the people I met in the scene there because I wouldn’t be making music if it weren’t for them.” When asked what music they’re listening to now, they throw a shout out to Heavenly Bother, a band they played shows with a few years back. “They just write the catchiest songs. I can’t get over it.”

Studies have shown that our parents’ music ends up positively influencing us later in life. The kids of yesteryear rejected their parents’ music in favor of rock and roll, but the kids of today embrace it. “My dad listened to the Beatles, Wilco, and the Grateful Dead a lot, so that was all I knew when I was young,” Smith recalls. “I remember stealing my older brother’s USB mp3 player in elementary school: that was the first time I heard Weezer and Pixies. That shit blew my mind.”

Wyatt Smith is a prime example of an artist whose voice is a sum of their surroundings and experiences, challenges and triumphs. Their candid lyrics float across warm guitar riffs like a handwritten confessional to an old friend, or maybe even a past version of oneself. When asked if they could tell their high school self one piece of advice, Smith responded simply and cryptically: “Don’t play shows at Gilman.” 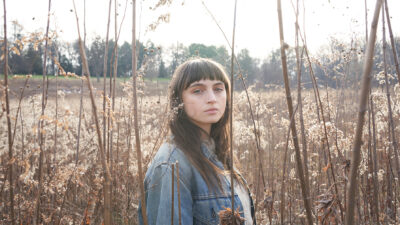 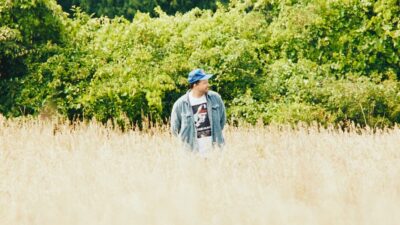 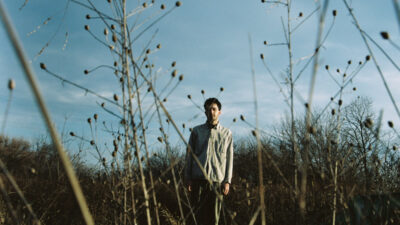 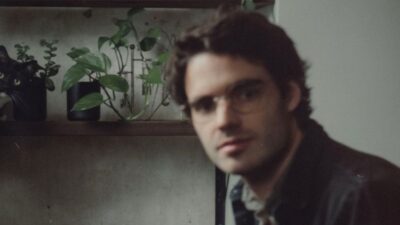 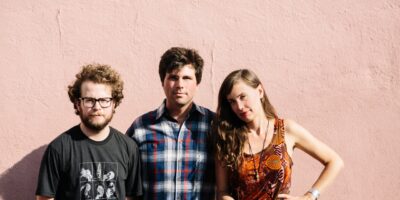 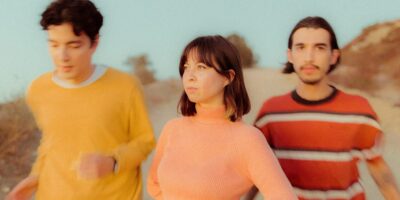 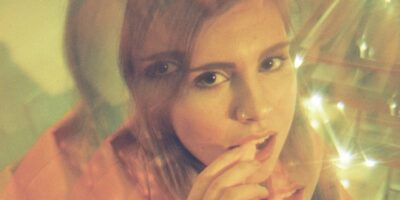