As spooky season culminates into its most sacred holiday, Halloween, there is one question on everyone’s lips: Where is the good werewolf content?

No? Just me? Balrighty then.

Well, if this question is left to fester we’re only doomed to repeat our limited, restrictive history. As the monster mash begins and we turn all 658 pages of Midnight Sun, there is one furry friend who has yet to be ushered into its proper spotlight: the werewolf. As someone whose qualifications include watching all nine seasons of TEEN WOLF, HEMLOCK GROVE twice, reading BLOOD AND CHOCOLATE three times, plus so, so much more, it’s with full confidence I declare: with werewolves, we really just don’t have the content we deserve.

Look: of course there is a plethora of werewolf media out there, don’t misconstrue. Werewolves have permeated into books, film, television, video games, and I’m sure podcasts on some corner of the internet. Yet let’s not conflate quantity for quality—we still have yet to see a sole werewolf entity with the reach of TWILIGHT or DRACULA. Yes TEEN WOLF and THE WOLFMAN exist, but they feel reactionary and therefore inferior. Despite the fear of sounding like the back cover of a YA novel, we’re in dire need of a Werewolf champion. 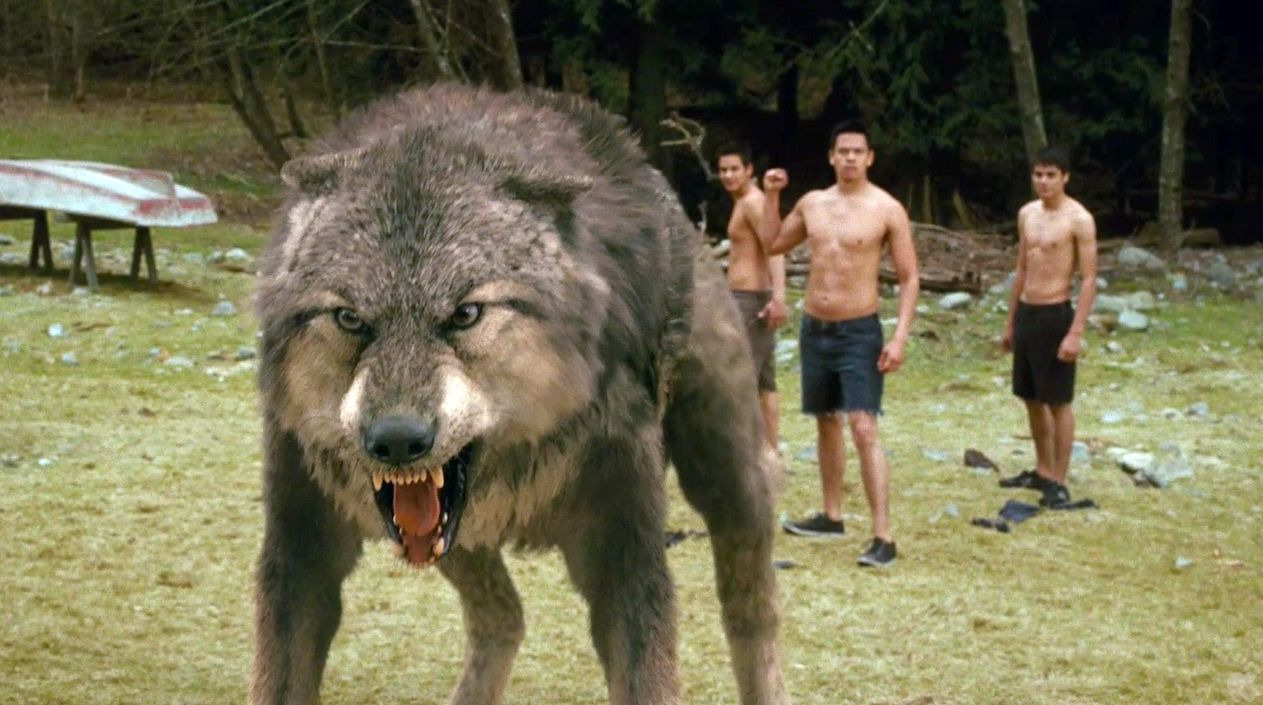 Looking back at what narratives exist in the zeitgeist, although crude, we can break most werewolf content into two categories: Lycans and Beasts. Lycans refers to humanoid werewolves: think UNDERWORLD, TEEN WOLF (either the film or show), and Remus Lupin. Meanwhile, Beasts refer to wolves that are more wolf than human: TWILIGHT, WHAT WE DO IN THE SHADOWS, and HOTEL TRANSYLVANIA come to mind. There is also a subsidiary of Beasts that pertains to humans who change into common wolves like the ones in Alan Ball’s masterpiece TRUE BLOOD and the SIMS 2: NIGHTLIFE expansion pack. If we think about the fables in which werewolves are chronicled, these creatures are pillaging towns and terrorizing villages, so while I’m sure common wolves might have that capability, I genuinely find it unbelievable they would. Nevertheless we will consider them Beasts. (Note: There is one hybrid between the two, and that’s the little werewolf girl in SCOOBY DOO AND THE GHOUL SCHOOL; while the little girl’s Shirley Temple curls make her a Lycan, her lemonade-loving father is a Beast, and the run time is just not long enough to explain.)

With all of the above in mind, it’s needless to say more content featuring werewolves is the concern. The issue lies in the fact that all the content exists only in noteworthy facets rather than as a whole. We love to see the massive wolves in TWILIGHT, the pang of wolves breaking all the bones in their bodies to shift in THE VAMPIRE DIARIES, and the emotional depth of wolves possessing the power to take away someone’s pain in TEEN WOLF. Not to mention channeling pure camp in AN AMERICAN WEREWOLF IN LONDON or WHAT WE DO IN THE SHADOWS. Yet, that’s just it: fans of lycanthropy must always be ready to accept crumbs because all werewolf goodness comes with triteness and a lack of anything to hold onto or that makes waves. For years we’ve watched vampires be evil, sexy, deep, heartfelt, and every other adjective in the thesaurus as they work in tandem with the stereotypes to develop. Werewolves have never moved past the moon, shifting, and a pack mentality. The closest they ever came was MTV’s TEEN WOLF, but unfortunately the special FX are ugly and if you’ve watched past 3B with dark Stiles you know there’s nothing more to be said. 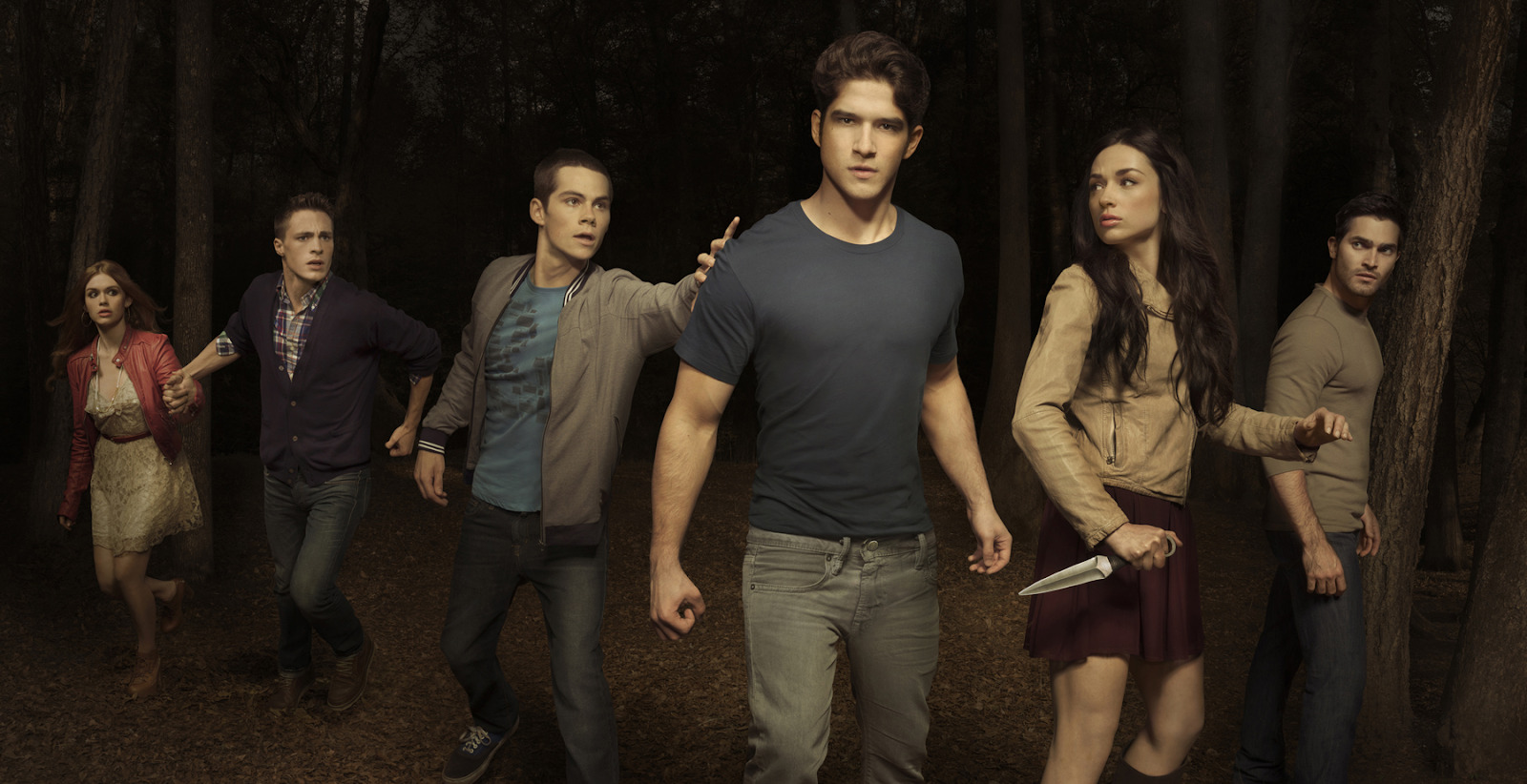 There is, however, one glimmer of hope for our darling, moon-mongering friends. As the culture keeps producing werewolf content, dissecting these stereotypes, and trying new things across the genres, we allow more and more nuance for creators to include. The common archetypal werewolf is a nucleus, and the more we keep splitting the atom we are able to create ideas that can lead to nuclear energy, but, we could also develop a nuclear bomb. Nuclear energy sucks, but humor me for the sake of the metaphor.

This Halloween, as we all don our ghost sheets and sexy Velma costumes, we face the eternal struggle of what to watch: obviously HOCUS POCUS belongs on Criterion, TWILIGHT is impenetrable, but maybe we show a little love to the underwolf and watch THE COMPANY OF WOLVES or anything else listed above. It’s high time we let werewolves move past being foils for vampires or solely vessels for camp. By watching these stories and exposing more people to them, you never know who might be inspired to bring about the Werewolf Revolution.

Dime in the JQBX featuring Jeff Rosenstock, Dogleg, and PHONY!