Hey Gamers, is there a better gift that someone can get you for some gift-giving holiday than more money for games??? I don’t think so!!!

I mean there probably is, but one of the easiest default gifts you can pick up for a gamer is probably a gift card for their gaming avenue of choice. Steam Cash is a leading candidate for me, my go-to when I’ve procrastinated on a gift or I just don’t want to think that hard about it. As the axiom “We get back what we put out” dictates, I received a gift card for the Playstation Store, and for the next couple of days I debated which game I’d throw my recently-acquired boon toward—I am notoriously bad at decision-making, a cruel irony to the multipurpose aspect of this store credit.

This time around I decided to poll the room on what my fellow Gamers were interested in, because what’s the point of having hobbies in the late 2010s and now 2020s if you can’t market them and eventually turn them into a job? Anyway, based on the advice of my fellow gamers I went with the game most unlike what I’d been playing previously, and picked up 13 SENTINELS: AEGIS RIM. 13 SENTINELS (Or 13S if you’re not getting paid by the word) was one of our top games of 2020, and most of the feedback I received was pushing me in that direction. Plus, it was the most radically different game I was interested in playing, and it seemed like a good opportunity to broaden my horizons. 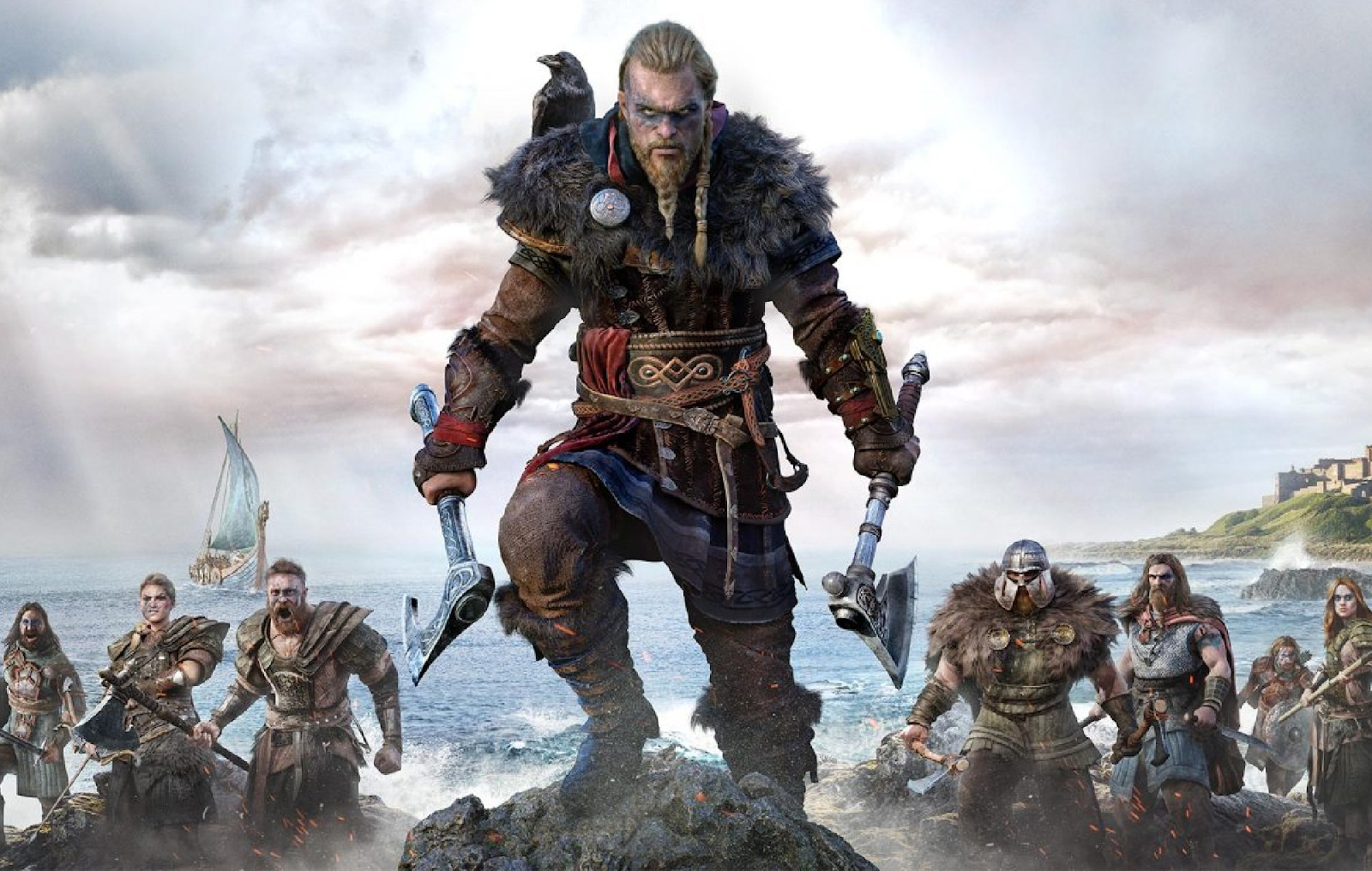 The story in 13S was supposed to be one of the major draws to it, which was very handy for me, because I had no damn idea what this thing was about. There were a ton of characters, according to the art, and I assumed that not only were there 13 of them, but that they were also connected to these Sentinels of which the title spoke. Not a clue in the world what “AEGIS RIM” meant aside from an epic subtitle, but I figured the best way to figure that out would be to play the game.

As it turns out, “playing the game” isn’t as straightforward as one might imagine, as it has three different modes. One mode is an RTS where you command each protagonist’s Sentinel and attempt to beat back waves of kaiju, one mode is more like a point-and-click visual novel where you play as each individual protagonist and piece together the overarching story from each of their points of view, and another isn’t so much a gameplay mode as it is a repository for the connections you make in-game. It immediately felt daunting, but fortunately there’s a series of prologue tutorials that get players up to speed on how 13S plans on dishing out gameplay. Unfortunately, this tutorial segment lasts much longer than I expected, and just when I thought I was done, there was more and more prologue to explore. 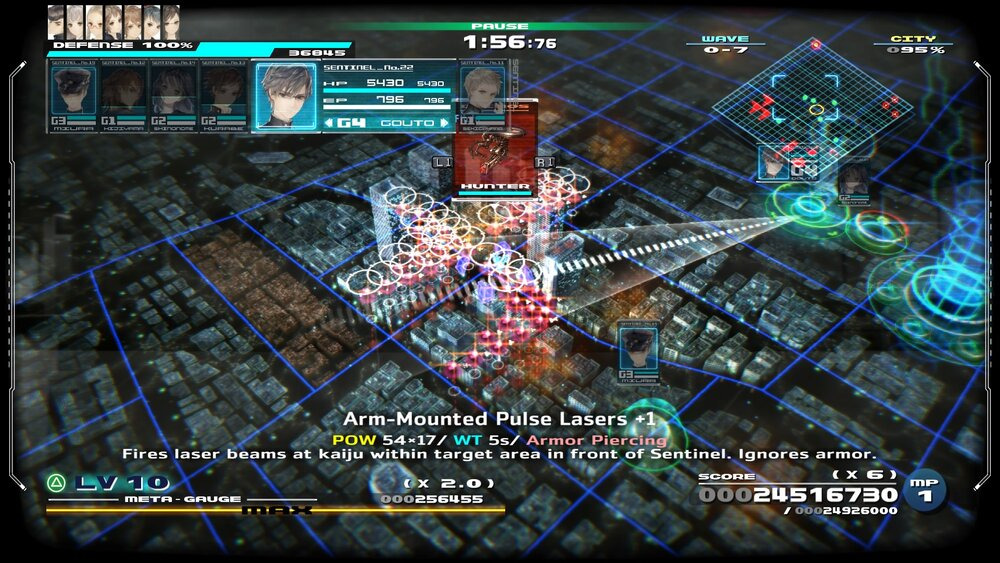 I think this means I’m winning.

In this regard playing 13 SENTINELS feels like it’s got an entry fee. I haven’t progressed incredibly far into the story, but it feels like putting together a 1000-piece puzzle, and I mean that in as neutral a way as I can. It feels like it requires the fortitude to put together something of that size, but it rewards the player and encourages them to keep going by occasionally giving a twist in the story that amounts to a puzzle piece that fits three different spaces at once.

I think for a lot of people this aspect of the game might prevent them from getting to the aspects that more zealous fans evangelize to begin with. In order to fully explore a particular protagonist’s story there is an element of narrative backtracking that one must do to explore all avenues and timelines that their story could lead to. This is built into the “Thought Catalog” mechanic, where a certain keyword will stick in the character’s brain, allowing the player to hear them think it over, and occasionally use these keywords and objects in other scenarios. There’s not really an in-game explanation yet for why the characters are able to repeat the same circumstances—there’s an implication so far of multiple timelines, but it could also just be “Well, because video games.” I don’t know yet! 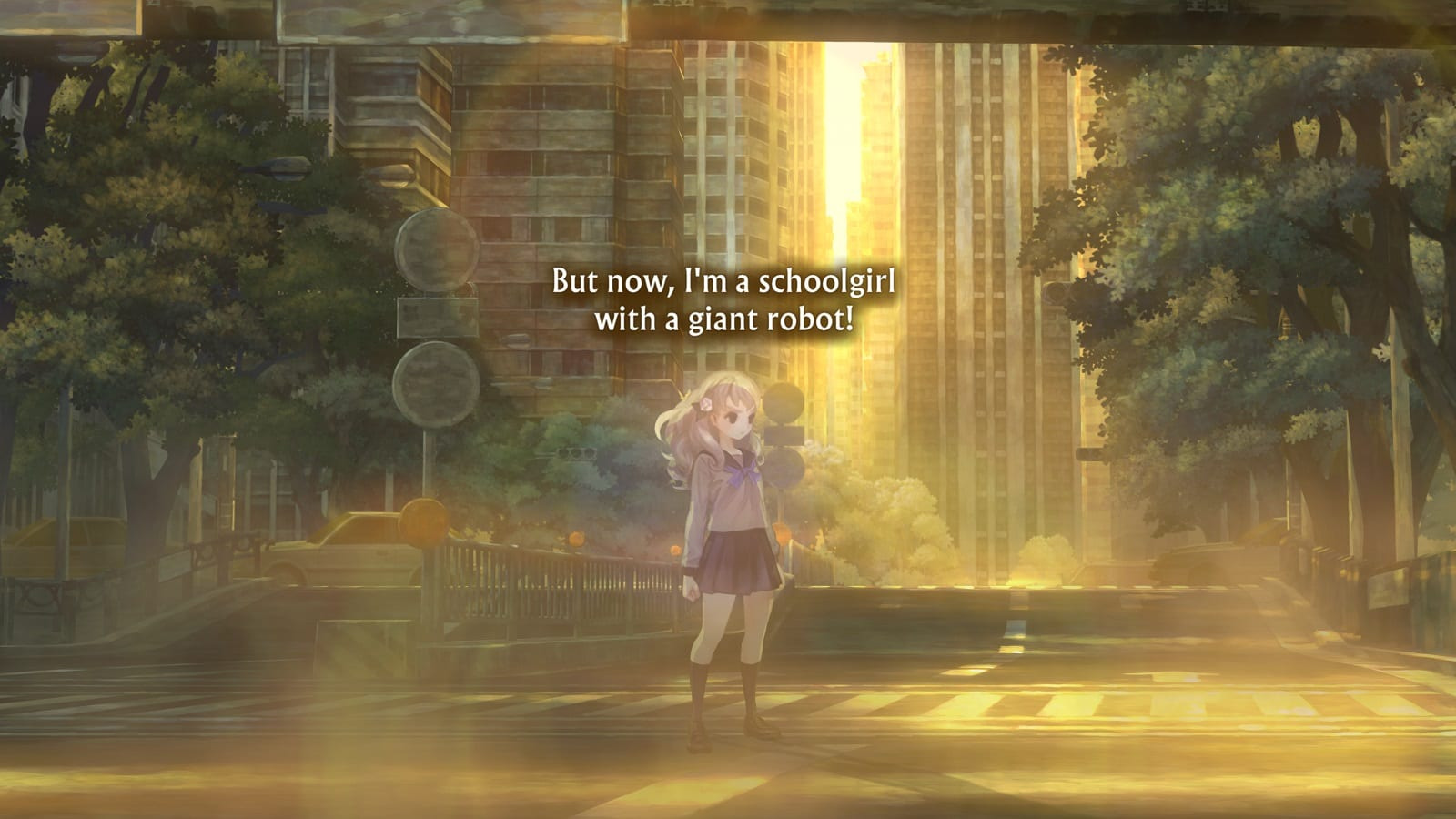 You’d think that’s all there is to it, but I assure you there’s more!

I think if I have any complaints about 13 SENTINELS it’s mainly that the narrative is so dense and winding, and at this point kinda vague—going back and picking up every thread sort of feels like a chore. It could be that I’m not using the Battle Mode as a palate cleanser whenever I get tired of trying to figure out who I should talk to, but to compare it to a couple other dense and often inscrutable narratives, I think of the Yakuza and Kingdom Hearts series.

Yakuza games have these film-noir mystery threads that cover gangland conspiracies, corrupt government officials, and revelations concerning the history of the characters. Sometimes it’s tough to keep track of everything, but it all eventually works out. However, the Yakuza games allow for easy and fun diversion on the way to the next mission, almost so much so that the narrative isn’t exactly the “point” of the game. Kingdom Hearts is almost infamous for being a Gordian Knot of confusing anime narrative bullshit, but what tends to save it is that immediately after learning of some tenuous twist in the plot, you get to go do more anime bullshit. I think on a deeper level for these two series, a lot of times the narrative isn’t exactly the main focus for the fans who like it so much, it’s more the gameplay itself. Yes, YAKUZA 0 is the story of two men who have been betrayed or abused by the organizations they identify with and their search for not only redemption but a bigger stake in these organizations, but because of the mini-games and side activities available outside the main narrative, it’s also the story of two bros who just absolutely love to boogie down on a Friday night. 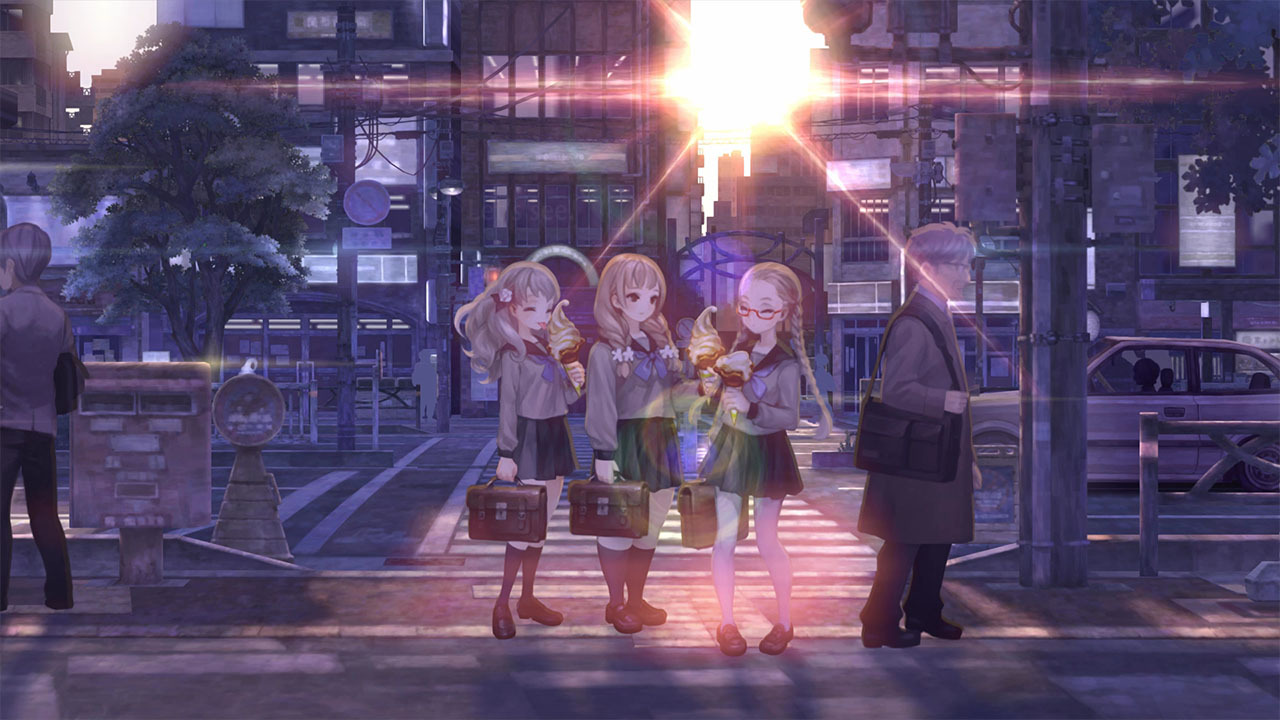 Similarly, 13 SENTINELS is the story of three gal pals OBSESSED with street food

My issue with 13 SENTINELS is that the the two gameplay aspects aren’t worked in together well enough that it provides me with a sense of relief after I’ve spent 25 minutes remembering why one character went to the past to speak to another character that has been masquerading as another character in order to cheat on their taxes or sneak into an R-rated movie or whatever. I don’t think I’ll bounce off 13S, but I do think it will require some diligence to really get into the swing of things.

IN THE SAME BREATH Is Too Little, Too Late, FLEE Captures a Missing Voice 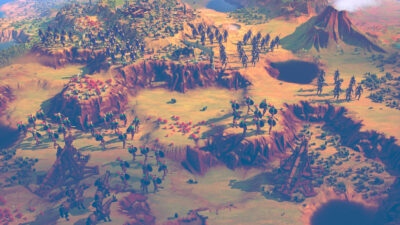 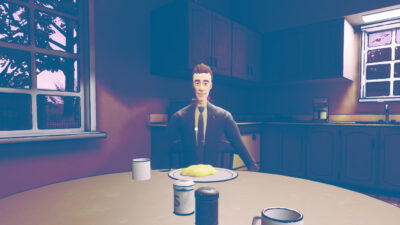 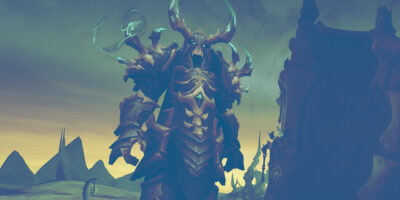