It’s our Bandcamp Picks of the Week, featuring some motivationally driving punk from Ghost Car, some cosmic ambient Americana from Chaz Knapp, and some alt-country pining from Julianna Riolino! 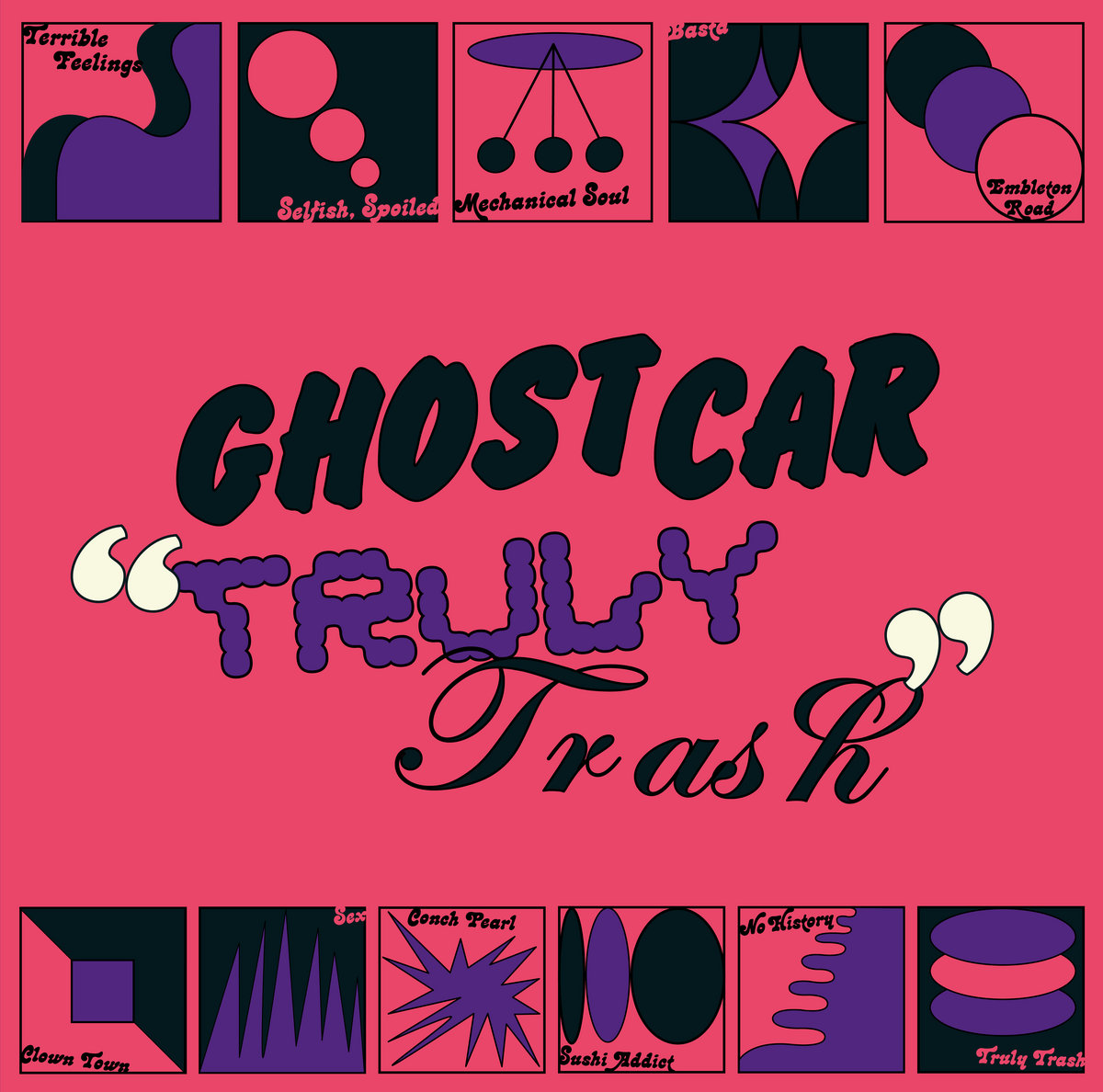 One of the best things the whole of punk ever accomplished—aside from making leopard print feel edgy—is making intellectualism cool: Throngs of bands have made songs about racism, misogyny, and socio-economic struggles into big, catchy jams. If you can make people slam-dance to songs decrying apartheid, you’re clearly onto something.

UK-based punk band Ghost Car are the latest to try their hand at punk’s most vital function, and their 11-track album TRULY TRASH is a “call to reclaim autonomy and to revolt against the powers that uphold an archaic nationalist system.” So, is it more like the charm and grace of The Clash, or brunt and uneven a la NOFX? It’s a little bit of both, actually. It helps that they’ve got a unique enough sound—sort of like if a synth-punk band were hired at a cheesy haunted house. It’s an aesthetic that’s both grating and charming, and it feels like the perfect aural vehicle for their lyrical output and aforementioned socio-political rallying. For a quick sampler, listen to “No History”; it may feel big and riotous, but it maintains the artsy vibes essential for this record’s true sonic mission. And like that multifaceted quality, the lyrical constructs prove both thoughtful and engaging as well as juvenile and superficial. “Embleton Road” really plays up that DIY horror flick vibe, and it’s something that sets a nervous mood for the song’s story of either a zombie attack or the isolation of suburbia. Their poetic spin is great, but it’s even better when a little more direct, like “Conch Pearl” and its early Elvis Costello vibes about consumerism and/or the weight of patriarchy (maybe both?!). These two represent a sweet spot for the record: A brilliant distillation of poignant self politics and amateur poetry that feels perfectly punk. Even something as purposely minimalist and half cooked as “Selfish, Spoiled” builds on this balance and demonstrates that there’s a power to this formula of the overtly cheesy and the unabashedly personal. Perhaps that’s the real universal truth?

Are there missteps across the album? Meh. You could say “Sex” over-exerts self-awareness for an overload of filth and cheese. Or, that “Basta” doesn’t have the confidence to play up the inherent multifacetedness. But they’re truly good songs, and they offer nuance and texture to the LP’s run. The fact that they may not work as “well” only proves that Ghost Car know who they are, and when that remains consistent, they’re glorious in their efforts to scream truth with bitter wit and janky synths. And when this record does slide into its pocket, it does so with the humor, heart, attitude, and brazenness that makes for hugely revolutionary punk. The fact that it’s done so unassumingly only makes this LP all the more anthemic and effective. In short, this album is a giant sentient green Mohawk wearing combat boots and handing out pamphlets about Tories—and we’re all lucky enough to pass it on the street. Listen to it now over on Bandcamp. [Chris Coplan] 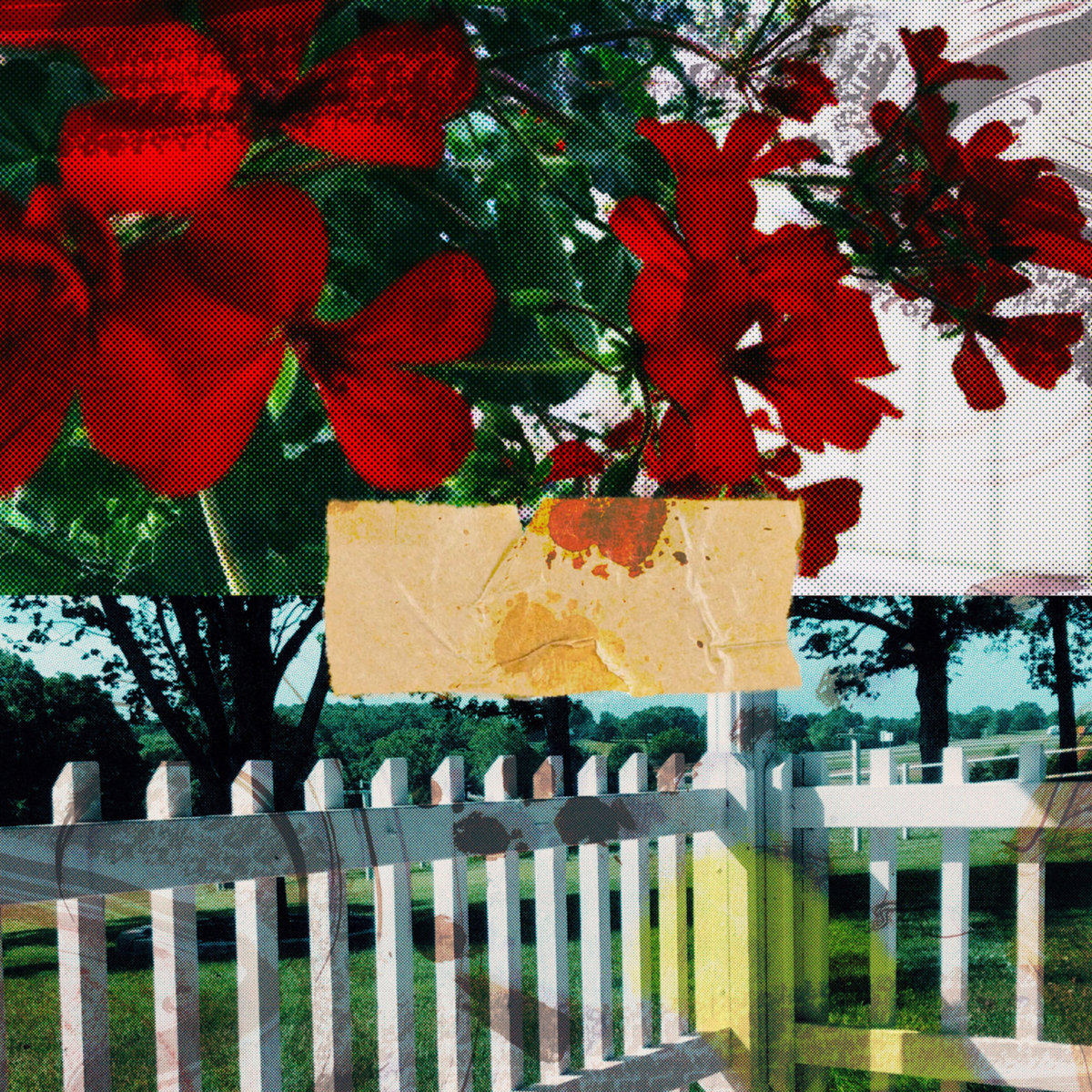 Favorite Tracks: “Woman on Fire”, “Looking Up Again”, “To Mend a Heart With Gold”

The first entry in Chaz Knapp’s “microfolk” series, SOMELIGHT, establishes itself as one of ambient Americana’s more bare and exposed releases. It was recorded in three months across different parts of the Ozark Mountains with tape loops and whatever organic ambiance came his way. This, along with instrumental support from Chaz Prymek, is what SOMELIGHT’s seven tracks blossom. The two of them gently work guitar, dulcimer and dobro into the Midwest’s chilly expanses, exploring the relationship between nature and art by forcing the two to live together as these songs grow. An entirely different sort of experience than the many other ambient projects the two have released individually, SOMELIGHT’s magic comes from how it harnesses not only the world the music is trying to inhabit, but the actual work Knapp and Prymek made it in, heightening the effect of everything they do when you can so sharply conjure an image in your mind what these songs might look like. It doesn’t need to push you into its atmosphere because the world SOMELIGHT inhabits exists entirely on its own in reality.

Simply put, these songs are absolutely gorgeous. Where many other Americana-tinged ambient projects utilize electroacoustic manipulation or lucid chamber touches to build their cosmic country domains (COUNTRY TROPIC, HOW I LEARNT TO DISENGAGE FROM THE PACK), SOMELIGHT’s exposed core utilizes little more than field recordings and raw instrumentation brings about tender and highly emotive instrumental pieces that are still permitted to wander and explore: “Early Morning Grievers” takes advantage of some chance rain in the mountains to create a stormy, melancholy atmosphere where Prymek’s trickling guitar and Knapp’s bubbling dulcimer quietly dance with one another, while the pure birdsong and soft breeze drifting about “A Story Like the Wind” lets Knapp’s dulcimer sweep about the mix while Prymek’s guitar and dobro move quicker and lighter with the extra space—these songs were born both from whatever the world decided it would look like that day and how the duo contend with that ever-shifting environment. At times, the album is mystic and anxious (“Spell My Name With Shadows”); at others, it’s nervous and shy and deeply human (“We Vanished Into the Hills”). But no matter where Knapp and Prymek are taken by the whims of the world and their hearts they understand deeply the power of nature to cut deep into the soul and pull its most base desires up to the surface, the need to create art and express hurt through it shown entirely unvarnished as “SOMELIGHT” paints its heavenly pictures.

Meditative, sensitive, and fully relaxed, SOMELIGHT’s thoughtful “microfolk” reverie traces the most beautiful sketches of traditional folk music before infusing the calm of field recordings and unobtrusive ambiance into it. Knapp and Prymek’s short venture into the Ozarks rendered angelic and eternal music that only grows fonder to the heart with time. Like reminiscing on an old memory, the more time spent away from SOMELIGHT only leaves you wanting to return to it once again, every softly plucked guitar and rush of rainwater in the mix leaving a permanent mark on your mind with its warmth and radiance, an excellent high point for experimental folk where every flicker of light seems to linger in the air just long enough for you to marvel in its soft glow. Alongside a beautiful bright green cassette, SOMELIGHT is available now on Knapp’s Bandcamp. [Lurien Zitterkopf] 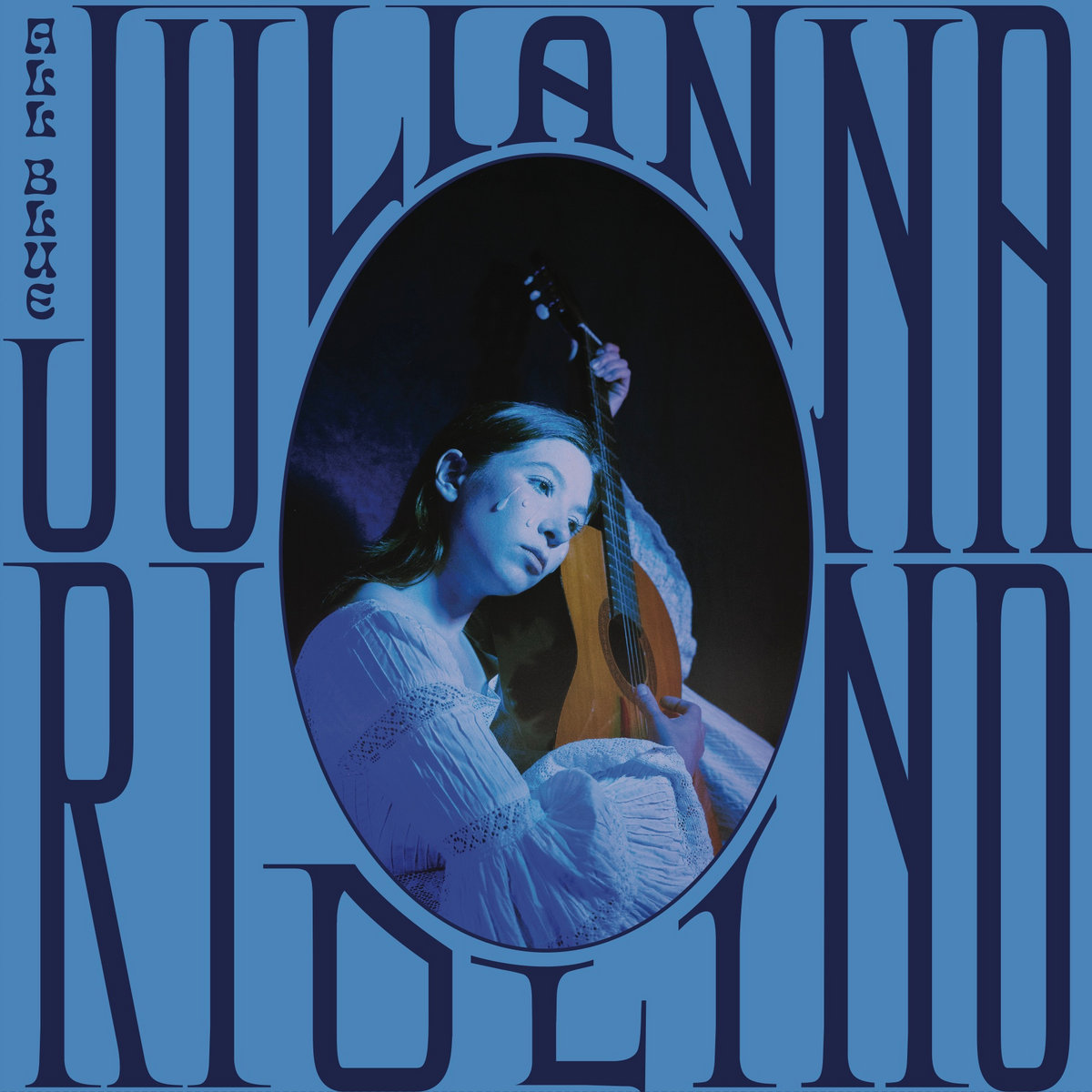 “If I was a painter, this would be my blue period,” Julianna Riolino says in the liner notes of ALL BLUE. “I’m looking at my life, all my decisions lined up, and either atoning for them or laughing them off.” The emerging alt-country singer-songwriter’s debut is remarkably confident in spite of the vulnerability of that statement—it would almost have to be given how out of context the statement feels considering this is many people’s first time’s hearing her. Like Picasso, the art that accompanies the self-proclaimed “blue period” is immediate, resonant, and striking in how fully-formed struggle is presented.

Ten years in the making, the songwriting on ALL BLUE unfolds like remedied retrospect rather than therapeutic ubiety—it’s no doubt a byproduct of both the time it took to make the album and the fact that it was recorded live, bringing a presence of real time clarity that is sonically palpable. In its more honky tonk highs, like “Lone Ranger” or “Why Do I Miss You,” those live recordings play as big room jukebox jams; in the quiet ballads, like “Memory of Blue” or the chilling closer “Thistle and Thorned,” they read as lonesome barstool conversations. Amidst its obvious indie rock ties, Riolino’s sound radiates the warmth of early Kacey Musgraves recordings, full of sharp witticisms and a glassy sheen that could pop left of the dial. While much of the best country music this year felt maximalist, Riolino’s tender Canadian cowboy songs, even at their biggest and fullest, feel wonderfully quaint by comparison. Fall into your own blue period over on Bandcamp. [CJ Simonson]