It would be an understatement to claim that DEADPOOL 2 had the near impossible task of not only topping its predecessor, but also making the case for a larger franchise built around the titular character. Yet, at the end of DEADPOOL 2, I felt something I hadn’t felt in a while: pure boredom. What was once fresh and unique was now a trademark to a series that will likely go on for the foreseeable future in various spin-offs and main franchise films. The humor I once found hilarious felt forced and drawn-out. The various action sequences read like a checklist of things I had seen before. In summary, DEADPOOL 2 was a sequel to a successful film, doubling down on the things that made the first one great, yet highlighting a grander question with sequels in general: What makes a follow-up film good? To start, DEADPOOL 2 wasn’t a terrible film. It has its moments of humor and fun, but the main issue is that it did what the first one avoided, playing more like a superhero film, following familiar troupes and plot threads that we have become accustomed to. DEADPOOL 2 finds Wade at wits’ end, ready to die. He is thrust back into action in order to save a young boy who may or may not grow up to be a sadistic killer. Insert Cable, the wannabe terminator who travels back in time to kill the boy before he can kill Cable’s family in the future—yet another plot thread that is played surprisingly safe in a film that usually prides itself on breaking conventions. DEADPOOL 2 goes for bigger, but it never quite feels better. Instead we are thrown from action set piece to action set piece, with a surprising lack of heart driving the plot. The jokes are more raunchy, but they also feel tired. The story is slightly more complex, yet the stakes feel incredibly bland.

Few sequels in the past few years have surpassed the original film. Before you sharpen the pitchforks, I acknowledge the task of topping something successful is incredibly hard. For every JOHN WICK 2, you have a THE HANGOVER PART II. The difference between these two is that a sequel a la John Wick’s expands the world and changes the formula established in the first film, while THE HANGOVER PART II gives us more of what you liked in the first outing. DEADPOOL 2 falls somewhere in between. It does expand the world, yet so much of it feels undeveloped. Too often I felt like Wade and co. were trying to make me laugh and feel entertained, when before it was so effortless. I enjoy sequels, I love franchises, and I am curious where this series can go, yet I feel as though the ship has already sailed. Much of DEADPOOL 2 is spent following Wade as he attempts to find the will to live again. This darker plot thread is strong and shows a more human Wade Wilson, yet the pacing and flow of the story leaves it underdeveloped and frustratingly unintersteresting. The tone flops from humorous to insanely dark and bleak. The first film similarly fluttered between tones, yet here it’s handled with less precision. Wade’s childhood is hinted at, yet never fully explored. Cable’s origin is streamlined. Domino, played by Zazie Beetz, is the major stand out in the film, effortlessly bringing charm and style to her character. For every pro there is a frustrating con that hinders what should have been a homerun. Deadpool rarely spoofs the superhero sequel formula and instead follows it to a tee, with only occasional diversions that show how much stronger the film could have been.

Furthermore, nothing in DEADPOOL 2 gave the impression that there was still a lot for Wade to learn or see. We already saw him at his lowest point, so where can this character go from here? A bad sequel makes the outlook on future films daunting. If the strong aspects of the first film hinder the second, then what does that mean for the third, fourth, or fifth? AVENGERS: INFINITY WAR has been a hot topic the past few weeks for its ballsy and slightly controversial ending. It boasted a hint of desperation and the final scenes paint a future of uncertainty, building a sense of excitement for where the story goes next. By comparison, DEADPOOL 2 oftentimes reads like a cash grab, straying from its established formula in the slightest of ways, making what should have been a sequel that challenged conventions feel like yet just another installment.

This is not always the case: the past few years boasted a bevy of sequels that made a strong case for their existence. BLADE RUNNER 2049 built itself on the backbone of the original, while expanding the world in unique and stunning ways. It gave audiences answers to questions raised, while also taking the series into unexpected directions. DEADPOOL 2 is far too safe, focused more on maintaining the status quo when it should be slicing through it. It carries the flaw that plagues so many sequels: we’ve seen its best ideas before, leaving us scrambling to find something new and unique. DEADPOOL 2 is another installment of a franchise that will be milked for every penny, the idea of it taking more risks shouldn’t be controversial, but necessary.

I started this by asking “What makes a sequel good?” Is it going bigger or is it going deeper? The answer lies in why exactly the sequel exists. Comedy sequels rarely surpass the prior film. DEADPOOL is, at its core, a comedy, yet too often it repeats the same jokes and gags from the first film. It’s far too focused on laying the foundation for future installments, rather than crafting a strong second outing. It’s bland and aimless, with only slight bursts of originality. Once again, I don’t think DEADPOOL 2 is a bad film, it has its stretches of entertainment, but it fails to incite the same laughter and originality of the original. The main focus of the first DEADPOOL was parodying the common plot threads in the ever growing superhero genre, which is why it’s so frustrating to see DEADPOOL 2 entangled in those same tropes. It’s a safe sequel in a genre that desperately needs something fresh and unique. R-rated humor and gore can only be entertaining for so long, before even the merc with a mouth becomes another uninspired summer movie. 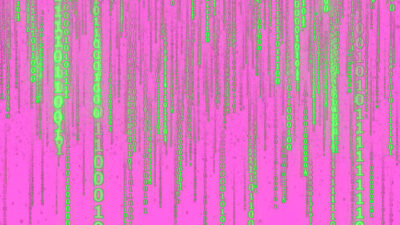 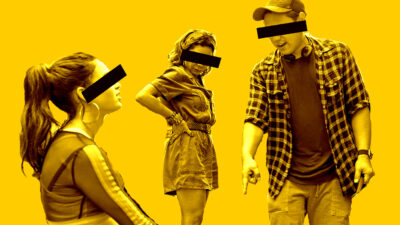 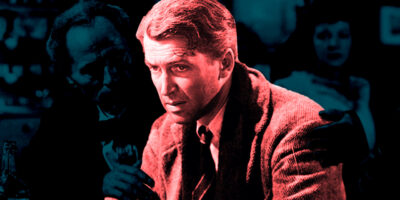