I had the privilege of seeing WIDOWS a couple weeks before its release last October at BeyondFest, a genre movie film festival at LA’s legendary Egyptian Theater. News from Toronto, where it had premiered the month before, indicated that director Steve McQueen’s followup to Best Picture winner 12 YEARS A SLAVE would be on the same level of excellence as his previous outings.

It did not disappoint: the movie spoke to me as the perfect blend of genre thrills and intelligent drama, the exact type of movie I would consider to be my favorite, subjectively speaking. It leapt to the top of my list as the best movie of 2018, a perch where it remains to this day. The audience with which I saw it for the first time seemed to share the sentiment: gasps, applause, and more visceral reactions indicated that the movie could deliver to audiences. Combine that with the artistic chops of a prestigious awards movie, it seemed poised to become both a commercial and critical hit. I couldn’t wait for more people to share this experience.

Unfortunately, it turned out to be both a commercial disappointment, as well as an unsuccessful awards contender: it received zero Academy Award or Golden Globe nominations, and only one BAFTA nomination (Viola Davis for Best Actress). For a myriad of reasons, the film simply didn’t cross over, and audiences en masse missed it altogether. Normally, when I make a video essay, I focus simply on the artistic components that make for a great movie. In this instance, I realized that a major part of this movie’s story was just how overlooked it was, so it would be remiss to ignore why exactly it wasn’t successful. This also serves a dual purpose as a final push to check out WIDOWS for the people who missed it.

With that in mind, I have created two videos about WIDOWS. The first one examines why it was overlooked by both audiences and Oscar voters – it contains no spoilers and can be viewed even if you haven’t seen the movie. The second video is a more in-depth look at all the reasons the film deserves recognition, including excellent use of setting, color, and visuals to texture the city of Chicago and Veronica (Viola Davis), the film’s protagonist. Naturally, the second video does contain spoilers. I welcome feedback and discussion, and hope more than anything that this set of videos gets more people to WIDOWS after the fact. Oscars or no Oscars, WIDOWS will not be forgotten on my watch! 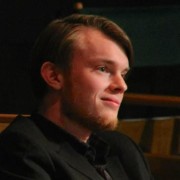 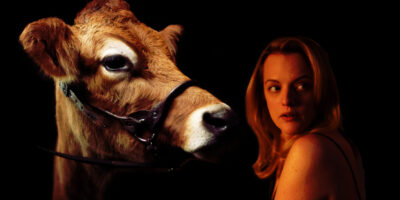 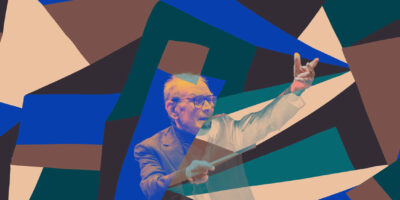 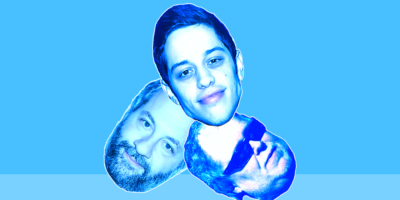