Tom Morris has been writing and releasing scuzzy lo fi rock under the name Swim Camp since 2015, a blend of low key numbers that hiss with the charm of LVL Up and capture the gravelly melodic sensibilities of artists like Sebadoh or early Alex G. It’s a cacophony of varied Philadelphia influences all reverberating around at once—scope songs like “Moon Legs” or “Pretty Bird” off of 2019’s BARLOW HILL to hear that melting, slow burn energy in full force.

On May 7th, Swim Camp have a new 7” coming out in time for the next Bandcamp Friday, and the music video for the first track, “Stupid Thing,” is available to to watch now. “Stupid Thing” is one of Swim Camp’s prettiest songs to date. Violinist Molly Germer, who has performed with plenty of Philly staples ranging from Japanese Breakfast to Frances Quinland, provides heartbreaking texture over Morris’s hushed, glacially paced ballad. If you’ve never heard Swim Camp before, this is as good a place to start as any. Below you can find a premiere of the video, a homespun clipshow of fuzzy, nostalgic handycam footage that if you squint kind of works unintentionally as an homage to HBO’s HOW TO WITH JOHN WILSON.

You can pre-order the release (including “Stupid Thing”) now, and “First Day Back,” the second of the two tracks, will be available via Know Hope Records on May 7th. Snag a copy of the split on Bandcamp. 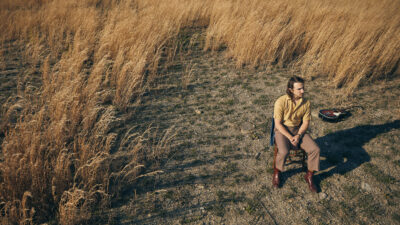 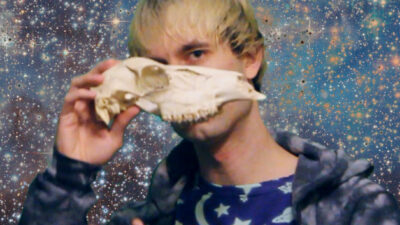 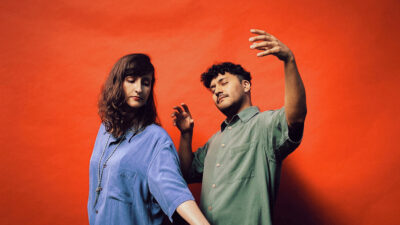 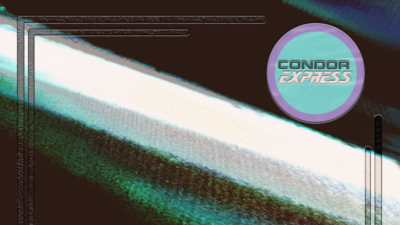 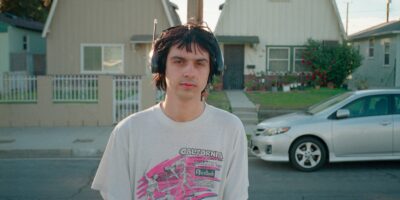 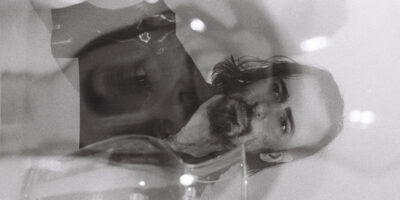 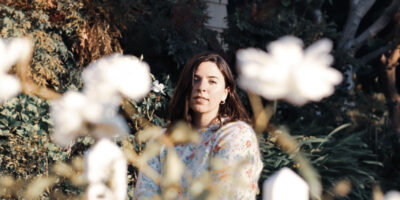