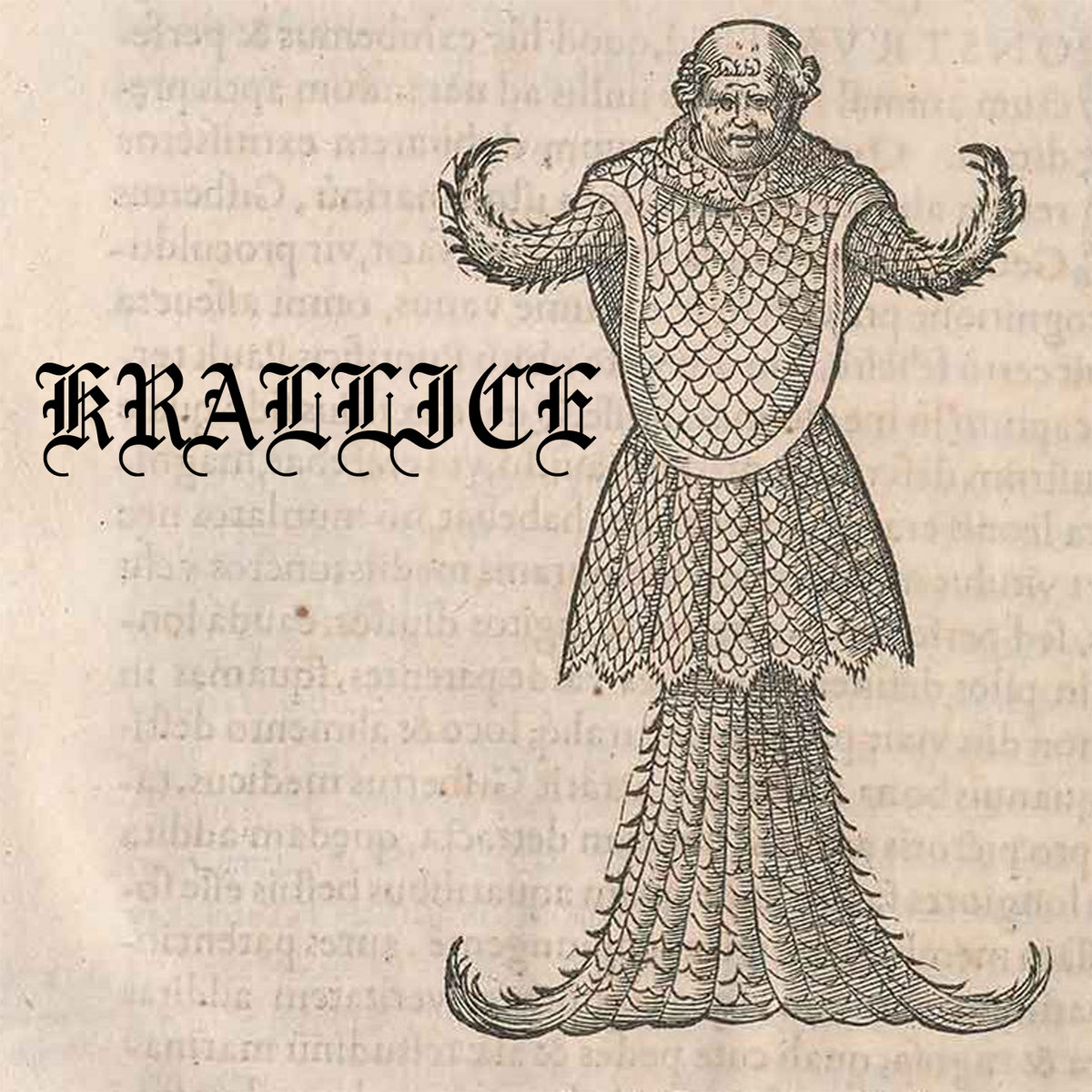 Another quarantine album using the gimmicks of isolation in the recording process? Surely, that gimmick must be wearing thin. But I knew I was going to be in good hands with the ever-inventive Krallice, so I overcame my hesitation and dove in. Yes, all of the instruments were recorded in isolation via unconventional means (phone-recorded drums, for instance), but the way it influences the mix is compelling. There are few things more boring than cleanly-produced black metal, so the baked-in lo-fi in the band’s latest, DEMONIC WEALTH, is already a plus. Krallice manage to make the instruments themselves sound isolated while still coming together for a cohesive and consistent set of tracks. It’s really easy for the ear to single out each instrument while listening: the thin, cracking drums provide a constant sense of unease while the sharp, fuzzed-out guitars feel like they’re stabbing me repeatedly in the ears. It’s a winning combination. Special mention must be made of the bass, which rumbles along menacingly and occasionally rises to great walloping blasts, like the tolling of a death bell.

A neat sound, though, doesn’t mean a damn thing if the songs aren’t there, but the songs are there, never you worry. “Folding Plasma” is a great introduction to the project, laying out the extremes of the sounds Krallice explore. From the soaringly atmospheric to the downright hellish, the song has got everything while also sublimely displaying the band’s mastery of building to climaxes. Some of the tracks on DEMONIC WEALTH lean harder towards one end of the atmospheric spectrum than others; while “Dilution” becomes the exemplar of the atmospheric end of the band’s sound, “Mass of the Strangled” provides something far more hellish.

The atmospheric moments on DEMONIC WEALTH are far from boring, and in fact bring the synth to the foreground in a manner that sounds a little like a Perturbator project if Perturbator was in a deep, near-suicidal depression. The more intense end of their sound features some of the most dynamic guitar work in black metal—several riffs on here are straight-up thrash metal, injecting some much-needed vitality into a genre that can frequently get stale. It’s a massive, crushing wall of sound, but it’s a wall of sound where the individual parts can be picked out and shown to be constantly changing. Black metal bleakness doesn’t get much more inventive than this. Treat yourself to a download on Bandcamp. [Drew Petriello] 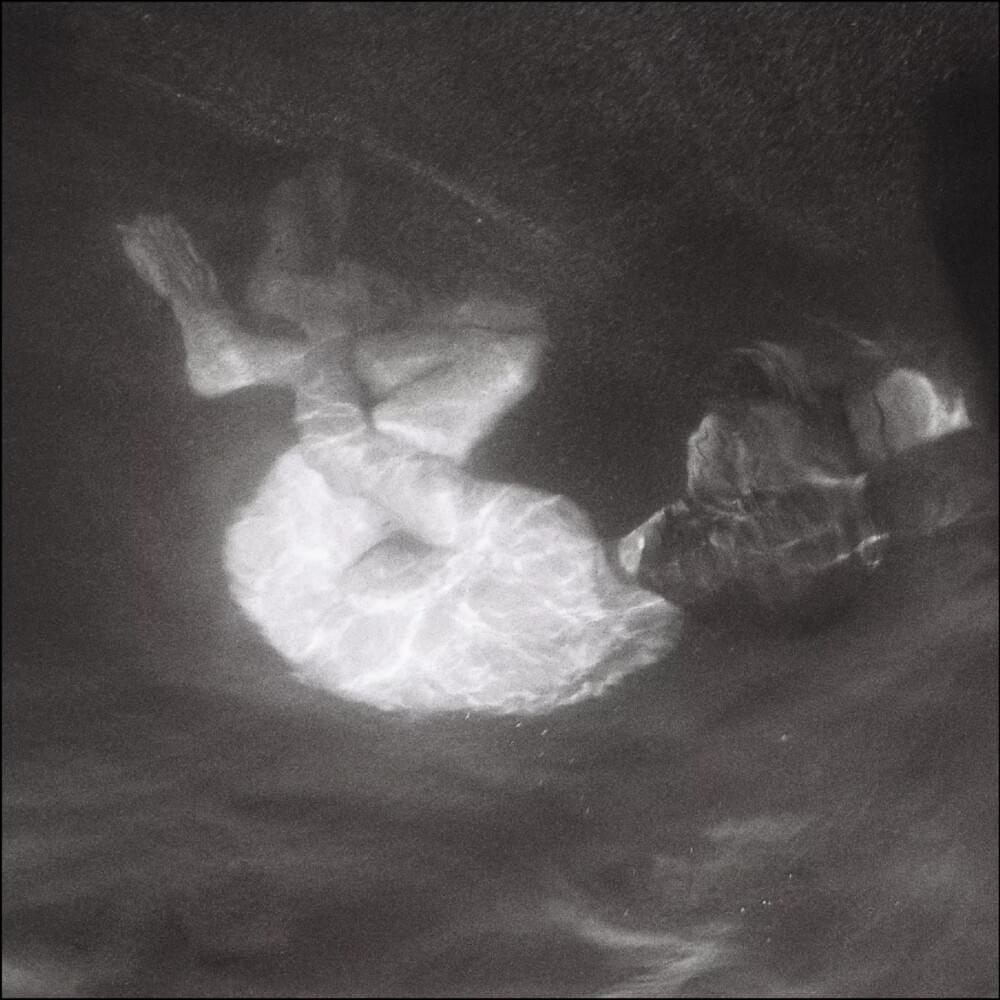 I don’t know why Alice Phoebe Lou isn’t the buzziest indie artist in America right now. The South Africa-by-way-of-Berlin singer-songwriter is, by all accounts, a star in the making: tremendous streaming numbers, a hit at college radio, decent write-ups at places like FACT and NPR, even on the shortlist for an Oscar a few years ago. That she’s accomplished all of this as an unsigned artist might be the answer, but so often I feel like the ways we gauge artistic success is more tangential—word of mouth, online visibility, things that aren’t technically as quantifiable. That would explain why Lou was largely not on my radar until very recently. Her latest, GLOW, is probably the best pound-for-pound album released in 2021 that I haven’t seen critics talking about on my respective social timelines or inner circles despite obviously being among the most successful indie releases of this year—again an admittedly nebulous way to gauge success or hype, but one that often feels true. Not this time.

That lengthy lede is really just an excuse to say bluntly: more people should be talking about Alice Phoebe Lou as one of the best artists of 2021. GLOW is a beautiful, warming record. It fuses the fuzzy glow of early radio standards with the dramatic, atmospheric ring of modern artists like Angel Olsen or Julia Jacklin. Lou has pristine, soaring vocals, the kind of voice that even on quiet songs like “Lover / / Over the Moon” or “Velvet Mood” floats around the mix with airy boundlessness and gripping command. Lou knows how to write an earworm, and although GLOW isn’t heavy on pop antics, highlight “Dirty Mouth” has a spunky groove and a stellar vocal performance, the sharp percussion and staccato lyrical delivery making for one of the year’s most memorable singles. Similarly the instrumentation on the title track is a loose psych number, one that feels like a lost Unknown Mortal Orchestra deep cut with that guitar tone.

Largely Lou uses GLOW to offer quieter, softer ballads and haunting, mid-tempo reflections, making its few moments of upbeat songwriting both rewarding and memorable. Perhaps her most obvious contemporary might be Cate Le Bon, whose fusion of jazz, indie pop, and awareness of space leads to often-hypnotic yet simple results, something that feels true of all of Lou’s albums but is especially true on the varied production here. The transition from sparse meditation “Velvet Mood” into the plucky closer “Lovesick” sends off GLOW with an emotional one-two rumination on Lou’s many talents. Why she hasn’t blown up the way many of her sonic peers have is beyond me, but if this Bandcamp Pick gets one more person talking about her, it’ll be a net positive. Check out GLOW on Bandcamp. [CJ Simonson]