Ahead of Sunday’s telecast of the 2021 Academy Awards, we present Film Editor Sergio Zaciu’s finalized ballot of winners that are sure will help you win your various Oscar pools. And, well, if you lose, his Instagram handle is @szaciu, and MGRM as an entity had nothing to do with this list!

Best Actor in a Leading Role

Best Actress in a Leading Role

Best Actor in a Supporting Role

Best Actress in a Supporting Role 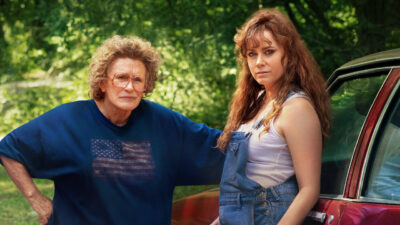