It’s our Bandcamp Picks of the Week, featuring two of the best releases from 2021 we never had a chance to shout out, Home Is Where’s I BECAME BIRDS and MØL’s DIORAMA!

Home Is Where – I BECAME BIRDS

For integrity’s sake, I have to make it known that I likened Home Is Where to Jeff Mangum wailing through a thrashed speaker cone before reading Stereogum’s profile. It’s a predictable analogy, but high praise for the Palm Coast locals uniting folk and emo for a new batch of bummed out teenagers. They play for the connection of their peers, to create something, a scene or sonics, that lives beyond the geography of their small but rapidly multiplying coastal town. Their main objective is to mix abrasive and lighthearted riffs, harmonica, and quips like “Bong water transubstantiation.” It’s hard to recommend a more rewarding 2021 record than their EP I BECAME BIRDS.

Brandon MacDonald’s vocals toe the line between sea shanty warbling and earnest shrieking. They sing with spit and conviction about utter existential despair, suburban decay, and the allure of petting puppies despite it all. It’s a voice that’s immaculately suited for folksy emo, it leaves me in awe. MacDonald’s lyrics capture malaise and the ever-present resistance against it in just as many poignant lines as hilarious sardonic winks. Time’s slow tick is tread ground for the genre, but with a verse like “Sheltered by stomachs digesting sunscreen / Grass scabs over cracks in your driveway / Symmetrical freckles permeate / Your private pales” from “Sewn Together from the Membrane of the Great Sea Cucumber,” MacDonald reinvents and floods the brain with faux memories of glacial paced coastal Florida summers as an introspective young adult. While maybe not esoteric enough for him, I think David Berman would appreciate their craft.

The lyrics on I BECAME BIRDS deserve more attention than a Bandcamp Pick can muster, but the instrumentation merits just as much love. Home Is Where thrives in their volatility. Half the songs feature folksy acoustic guitars while the rest buzz with voltage. When they coast down the center on a song like “Long Distance Conjoined Twins,” the result is so hypnotic it feels like it might collapse in on itself. The album’s frequent use of harmonica and horns begs for those aforementioned Neutral Milk Hotel comparisons, but if Mangum was into pedals. “Assisted Harakiri” translates the manic genius of IN THE AEROPLANE OVER THE SEA’s constantly shifting dynamics into an infectiously danceable, 50,000 RPM blender of distortion and twinkly math rock guitar runs. I BECAME BIRDS transcends the need for fifth wave emo comparisons or classifications. The creativity and care smashed into this record’s six song, 18-minute runtime boggles the mind beyond the compulsive heuristic of genre boxing. It just fucking rocks. “HEY SAMANTHA,” quit reading and buy this masterpiece on Bandcamp. [Chris Burleson] 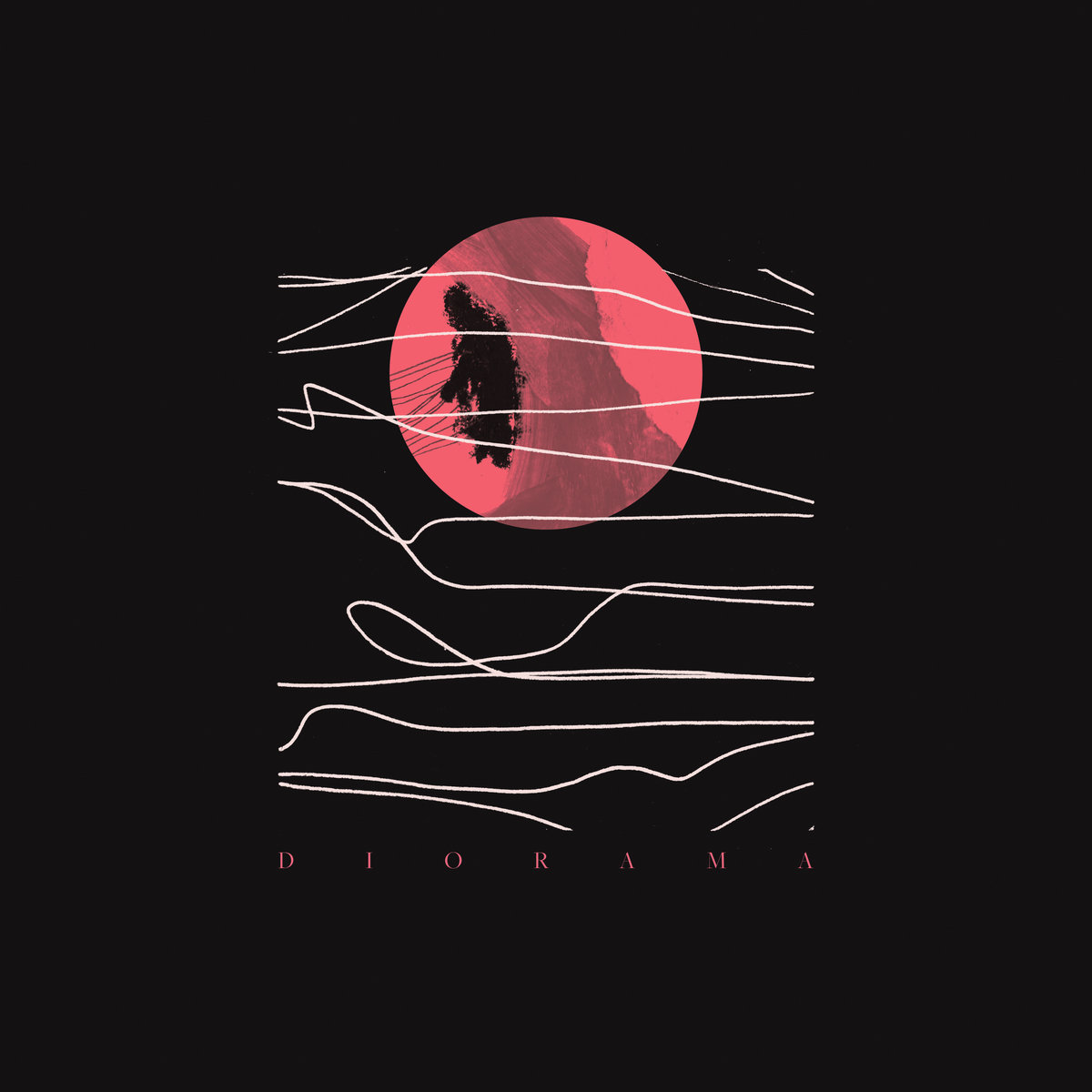 A host of complicated emotions exude from MØL’s DIORAMA. As you descend further and further into the Danish metal band’s sophomore outing, you feel more and more comforted by the sentiment that we are both beautiful and worthy of love, yet lost in our search for peace—“A guiding light / Void of meaning.” Lyricist and lead singer Kim Song Sternkopf is often prophetically unkind in the album’s inward observations of self-worth, delivering stinging thoughts like “I suffocate myself In my sorrow / Dazzled by certainty / In the relentless glow of realizations” or “Carry your pain In the light of certainty / With a cry / Against the peaks of the future / Acceptance of the things I can see.” Yet the crushing poetry of the album is strengthened by a swift and accessible blackgaze sound.

A decade ago, DIORAMA would’ve gotten breakout attention from critics and fans seeking something with crossover indie rock appeal by boldly attempting to reach across the aisle with a fusion of microgenres and pop elements. Moments of towering and muscular solo work modernly polish the foundations laid by King Diamond or Mercyful Fate, elevating both DIORAMA’s readiness and MØL’s powerful gravitational orbit. The vintage guitar and drum tones on “Serf” deftly pivot between the cacophonous, buzzing beauty we’ve come to associate with the genre, while having classical twinges of those thrash and speed metal bands that reached mainstream heights. “Itinerari” taps into the possessed plodding of 2000s breakouts like Mastodon or even Opeth.

While the shoegaze components of the album never waiver, MØL accentuate a wealth of metal history into the margins. As the anthemic crescendo of the closing title track builds, there is a strange post-rock hope radiating throughout the final moments, as though this look inward could somehow cleanse us of whatever is holding us back. MØL offered us one of the best metal releases of 2021. You can check it out over on Bandcamp. [CJ Simonson]