It’s our Bandcamp Picks of the Week, featuring a smattering of electronic mixtape offerings from Lewis CanCut, and some timeless indie rock from Canadian collaborative rock act Cobra & Vulture! 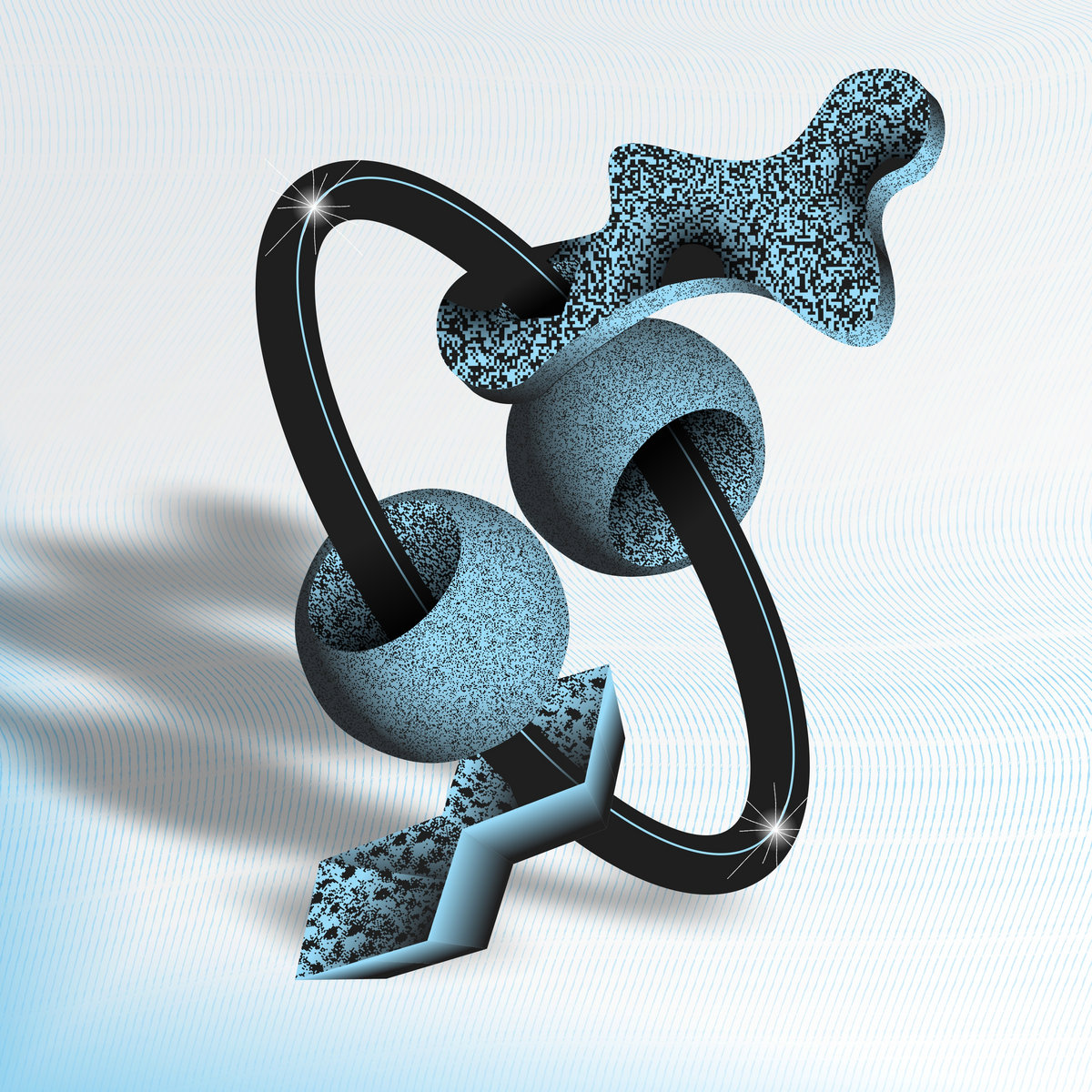 What’s the deal with Melbourne, Australia?! And by that I mean, in my still rather limited experience, the city’s got a rather interesting roster of electronic musicians. First came anemia and the excellent LIFE IN JARS project. Now, I’ve gone and fallen for another bloke named Lewis CanCut and his excellent take on synth-pop (apologies for the unnecessary use of bloke, fine residents of Australia).

CanCut’s debut mixtape, the eight-track MAGIC CIRCLE, is very much the “bowl of fruit punch with enough sugar to give you a rush” that his PR promises. Awkward phrasing aside, that implied level of jittery energy, overt playfulness, and kinetic potential encapsulates these tracks. There’s the uber grimy, old-school EDM of “Labyrinth,” the hyphy-meets-ambient whizbang of “Ghost Track,” and the free-form groove explosion of “Hidden Fortress”; they’re all different enough in terms of scope and core sounds, but aligned by robust spontaneity and a frenetic approach to the production to foster these deeply fun soundscapes. It’s music for enjoying a BLADE-style rave, or getting lost in the jungles of some forgotten city–party vibes and a carefree M.O. distilled into their most straightforward and maddeningly potent form.

It all got me thinking about Australia, when I wasn’t shaking my fanny at my desk, of course. Specifically I was thinking about this idea that, sort of like with the punk movement of the ’70s, the country is both engaged enough and far too distant from everything to fall in line with trends. Being almost alone in the ocean (Hi, New Zealand!) means a mix of innovation and reinforcement when things finally do make landfall—a tendency that remains even in the digital age. It’s an idea reflected further in “Soft Machines,” which blurs the lines of popular sub-genres in a way that feels playful and never deliberate. Or, “Freak,” featuring London rapper Thai Chi Rosé, which feels like the best kind of Americanized EDM-pop banger without half the cheesy vibes or forced tendencies. CanCut’s place as an Aussie is clearly important, and he’s used the geography and culture around him to adhere to something classical and essential while blissfully blazing new paths toward musical bliss.

Maybe I’m way off about Australia’s sonic exploration. Or, maybe this is just the tendency of any truly electronic artist trying to carve a niche. Either way, the results remain the same: there’s lots of great music from Down Under, and artists like Lewis CanCut clearly demonstrate that the right time and place can do a lot of good for a genuinely thoughtful and compelling artist. All of it almost makes up for that country schlepping Vegemite onto the world… almost. Check it out over on Bandcamp. 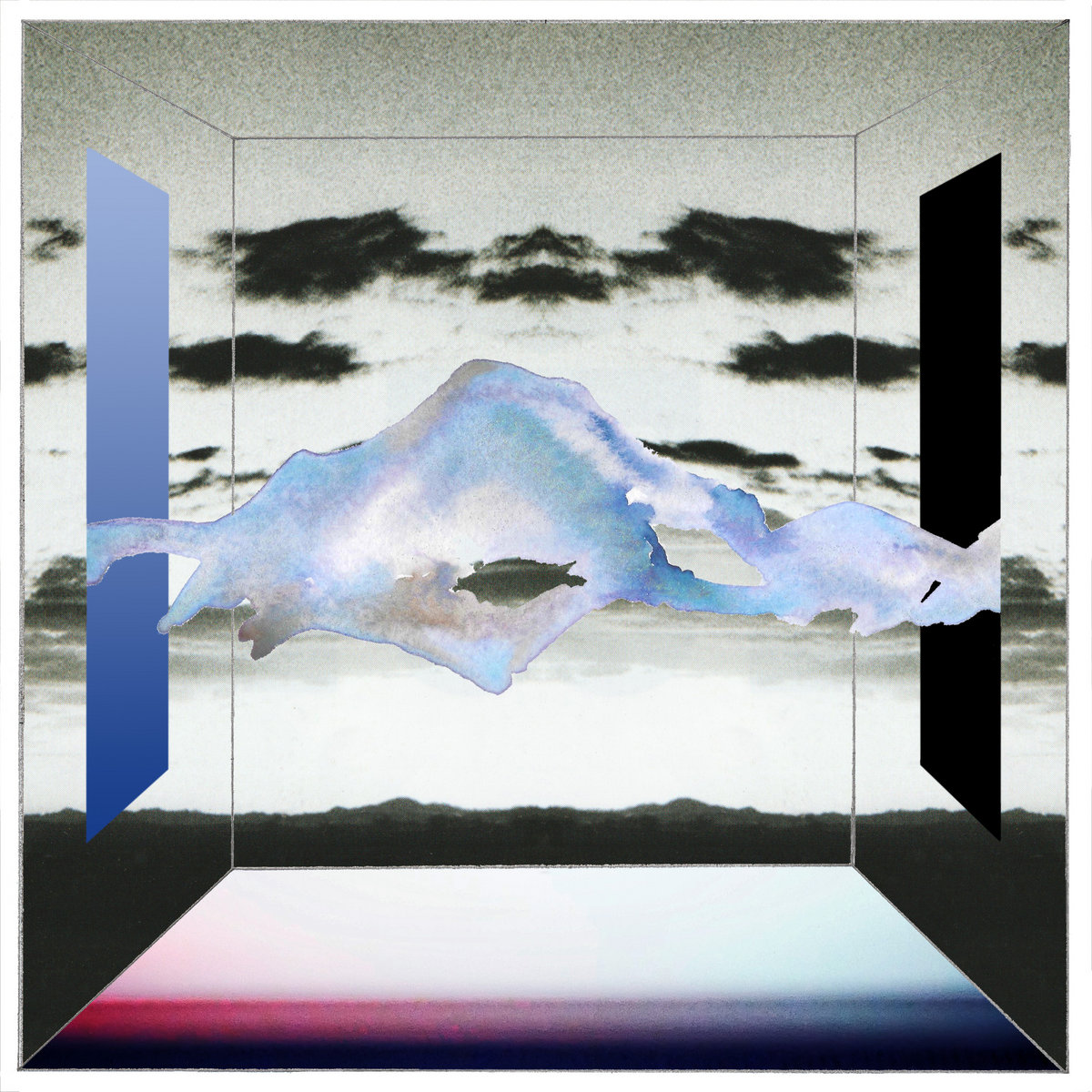 There’s lots of history baked into the bones of Montreal’s own Cobra & Vulture. Two collaborators, Erin Ross and Amber Goodwyn (aka Natural Sympathies), have played together since the late ’90s. The third member of their “creative triangle,” drummer Jeremy MacCuish has played in bands like Parlovr and Nancy Pants. Factor in that they took off some eight-ish years between their last record (the great GRASSLANDS), and the passage of time feels vital to the how the band operates and their larger musical output.

Case in point: their sophomore album, the 12-track VESUVIUS AT HOME, which feels stuck somewhere in the not-too-distant past. From the album’s sound (a “bizarre but lovely combination of folk-style guitar tapping, double-stop riffing, and soulful harmonies”) to themes of “philosophical wonder, and existential anxiety,” the LP feels indebted to a certain heyday of indie rock. (There’s even a song called “Camera Obscura.”) A track like “Beauty Sleep” exemplifies it all, a jangly pop-rock ballad marked by the tingle of synths and chunky guitar. Or, “Uncertain,” another indie jam that could’ve been heard from any Brooklyn club circa 2009. Even “Open Book” feels like it’s some super earnest take on a big Metric dance song. The LP readily pulls harmonies and chords from the (recent) history book to evoke something earnest and nostalgic in the hearts of retro-obsessed elder millennials.

If it seems like I’m somehow bagging on the band for their “vintage” sound, that’s not at all the case. (Except for “I’ll Let Myself Think of You,” which is a saccharine ode to Montreal that exemplifies everything wrong with this era of indie.) Rather, these songs are just good, and when the LP really clicks, these “time capsules” take on greater meaning. Like, “Tornado Warning,” which blurs the lines between ’90s alt rock and some timeless dream pop to become a glowing artifact of pure emotion. Or, “Rules,” which embraces that semi-ironic, hackneyed tendencies (“I don’t make the rules / My heart does”) to become genuinely uplifting. “Mender,” meanwhile, tosses in some Lisa Loeb-ian energies for a new kind of joy and heart within the formula. It’s not that any songs are innately better; this pile, though, feels less like good songs for the sake of it but a commentary on a foregone time. A moment in rock where whimsy and heart were really cool, and no one batted an eye at pained displays of sincerity.

We’re too post-post-modern these days for something as ironically unironic. But this album feels like a great reminder of what made this segment of culture so uplifting: there was great music, and even if it wore a neon heart on its sleeve, it nonetheless compelled listeners. What Cobra & Vulture have done is use their connection and collaborative process to bring some of these elements into the bright and terrible future. It’s not always a perfect package, but the upsides show how this history-spanning band are a marvel and not some relic. Listen to it now over on Bandcamp.