Every internship kinda sucks. You’re doing tasks that no one else wants to do for no pay outside of the shimmering, gleaming hope that your supervisor will either hire you for the job you’re currently doing or mention to a friend of theirs that you can make copies without burning the office down. It’s that sense of exasperated angst that is immediately present in GOING UNDER as it attempts to reclaim the aesthetics of major companies, giving the gameplay a sense of relieving catharsis.

GOING UNDER is a roguelike that puts the player in the ID lanyard of Jacqueline, a young marketing intern at Fizzle, a seltzer manufacturer that is itself owned by Cubicle, a legally-distinct-from-Amazon delivery service based out of a futuristic Seattle. Fizzle’s offices are in the Cubicle building, a massive obelisk in the center of the city, built on other start-ups that are legally distinct from popular apps and run by literal monsters. Part of Jackie’s internship has her descend to these various companies/dungeons and defeat all the monsters within for reasons. 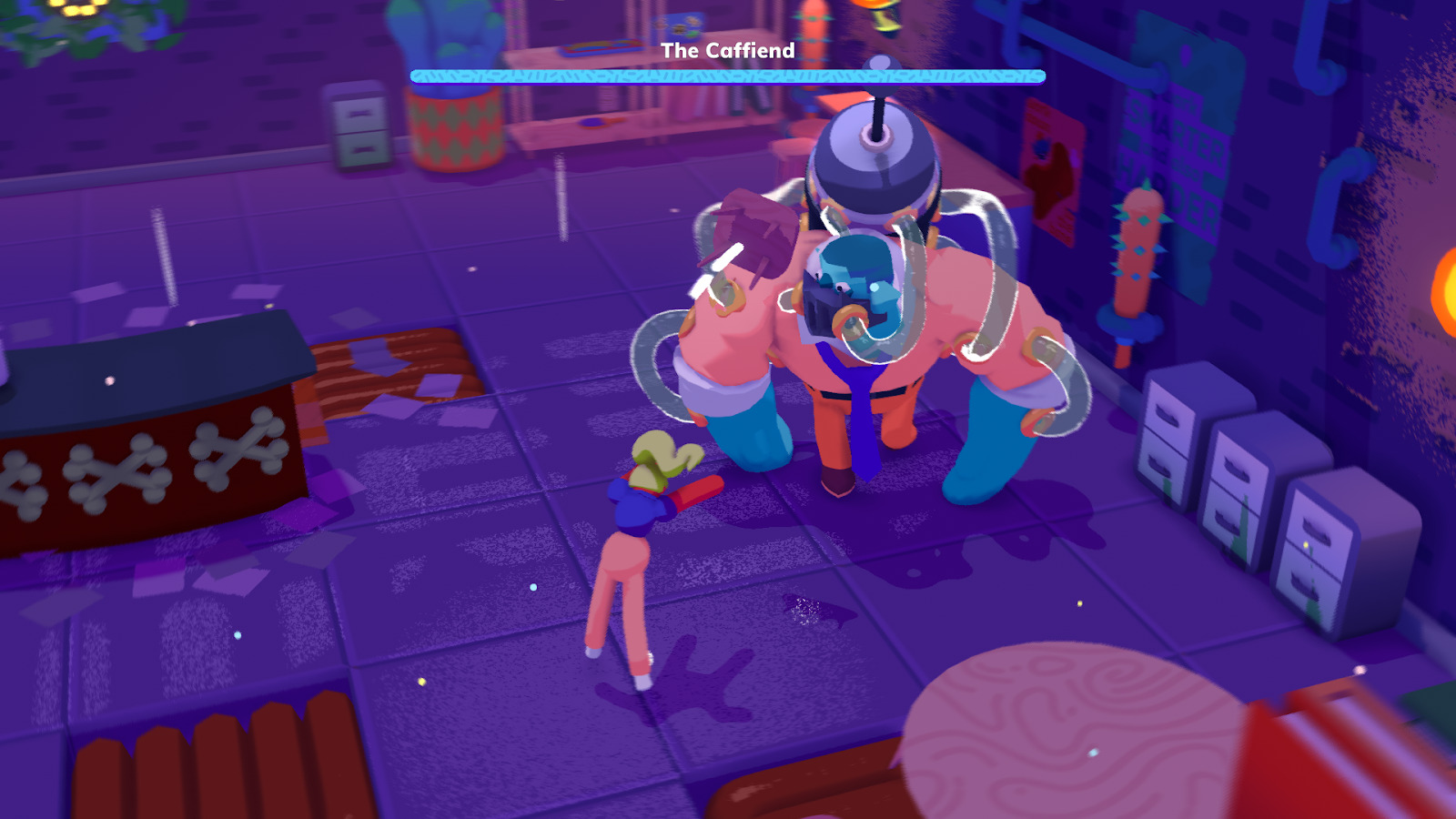 Definitely a Bane joke in here somewhere. “You merely adopted the dark roast…” Nailed it!

The Cubicle dungeons are procedurally generated to maximize runs and reruns, and there are plenty of items to upgrade Jackie’s fighting abilities or give her a new app that she can use. THE BINDING OF ISAAC comes to mind here, and the intrigue of mixing and matching new skills while potentially becoming way too overpowered is pretty infectious, which helps when you have to hit a dungeon for the fifth time. The game mostly consists of making dungeon runs and defeating bosses, but it also includes objective-based achievements where your coworkers will request you to perform certain actions while in the dungeons. Each coworker can be selected as a Mentor, giving you access to certain benefits when down in the dungeons, and performing their tasks will up their Mentor level and give you access to more perks.

The core gameplay itself is a blast. In addition to your standard light attacks, heavy attacks, and dodges, combat also involves throwing the various bits and bobs littering your work environment. GOING UNDER’s arsenal includes anything that happens to be lying around, including swords, office chairs, and potted plants. Every weapon is destructible, and players can only carry three at time. The chaotic and relatively simplistic combat really makes it satisfying to  clear a room of villainous venture capitalists. 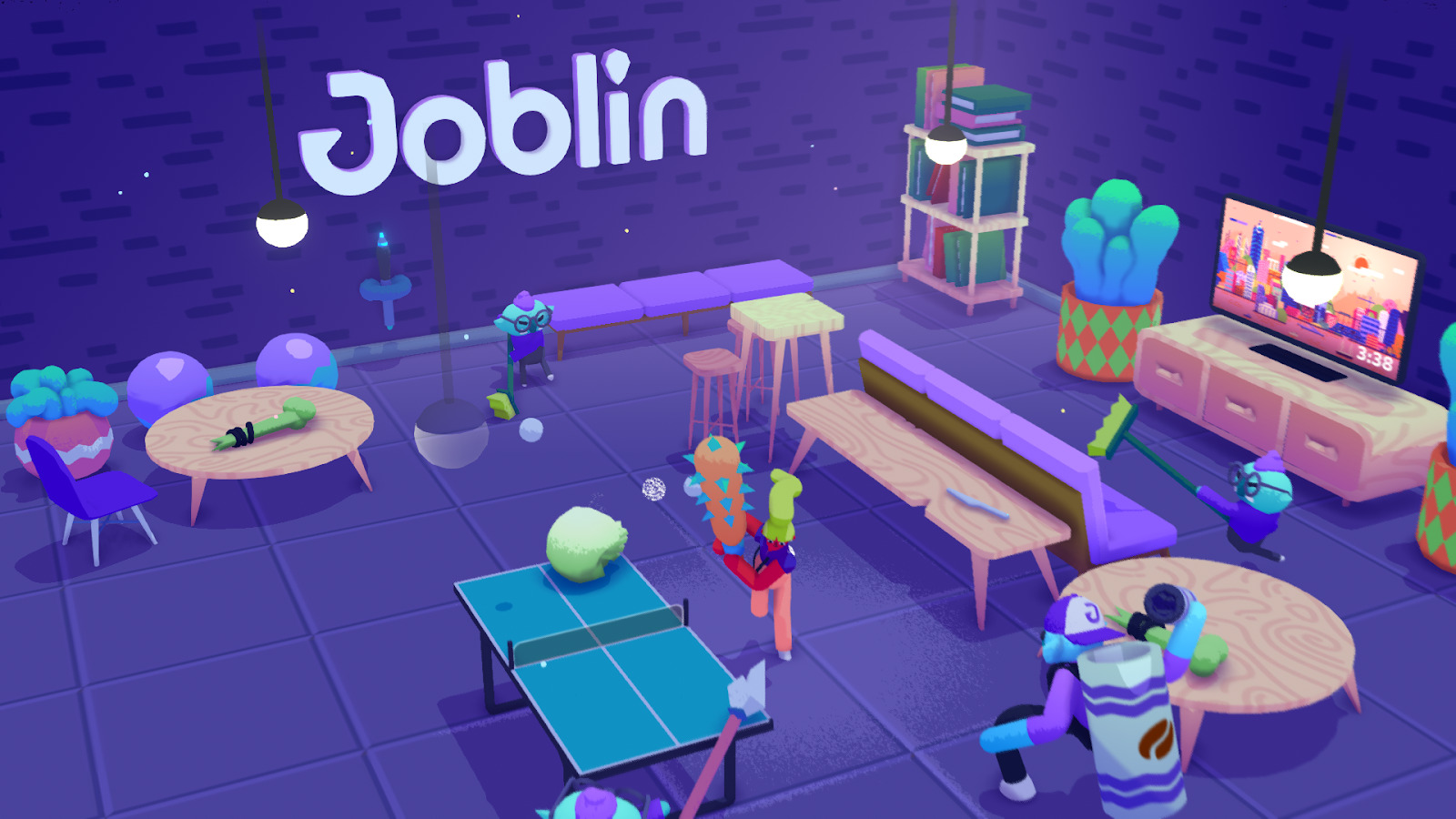 Each of these goblins is technically a scab, anyway

The world of tech start-ups has become almost synonymous with the culture of Millennials (and now Gen Z), and satirizing one inevitably means satirizing all of them. As a Millennial myself, the standard tropes are somewhat tired, but the way GOING UNDER presents this world and its culture helps add to the cathartic nature of combat. The world is full of fantastic flavor text and descriptions that instantly capture the ethos of the game, if the dialogue hadn’t clued the player in already; purchasing avocado toast regains health, and it’s described in-game as “A delicious alternative to home ownership.” Plus, when you move the cursor over the “Return to title screen button,” a message pleads with you not to exit, saying “nooo please don’t leave you’re so productive haha.”

The Aggro Crab team knows exactly what they’re talking about and they know who their audience is. As someone who has worked in a lot of start-up situations, GOING UNDER feels relatable through how much each character reminded me of someone I’d worked with before. No archetypes are spared; there’s the boisterous, overconfident CEO, the jaded programmer, the one guy who actually takes pride in his work, and the guy who somehow continues to get paid despite not ever seeming to do literally anything at all. The design for your coworkers is instantly endearing, and each stands out with their distinct color schemes and dialogue text noise. The narrative of the game doesn’t delve far beyond its exploration and satirization of the toxic start-up culture, but the characters provide an excellent set of commedia dell’arte personalities to bounce off of.

GOING UNDER’s aesthetic is particularly attention-grabbing; the characters are all drawn in this very hyper-stylized cartoony aesthetic, which, along with the bouncy bleeps and bloops in the soundtrack provided by LA-based DJ and producer King Felix, lends the game the whimsical twee-ness that I’m just an absolute goddamn sucker for. But this art style is also reminiscent to me of graphics created by companies like Facebook, Google, and even my old health insurance provider, which is attempting to “disrupt” the insurance industry (to use the parlance of our times) and offers to track your location in order to provide “better services”/sell your habit data to ad companies. It’s a very specific look that companies use to communicate how hip and friendly they are while selling the information about your recent accident to auto parts companies and capitalizing off your desire to lose some weight by selling your data to diet pill companies. 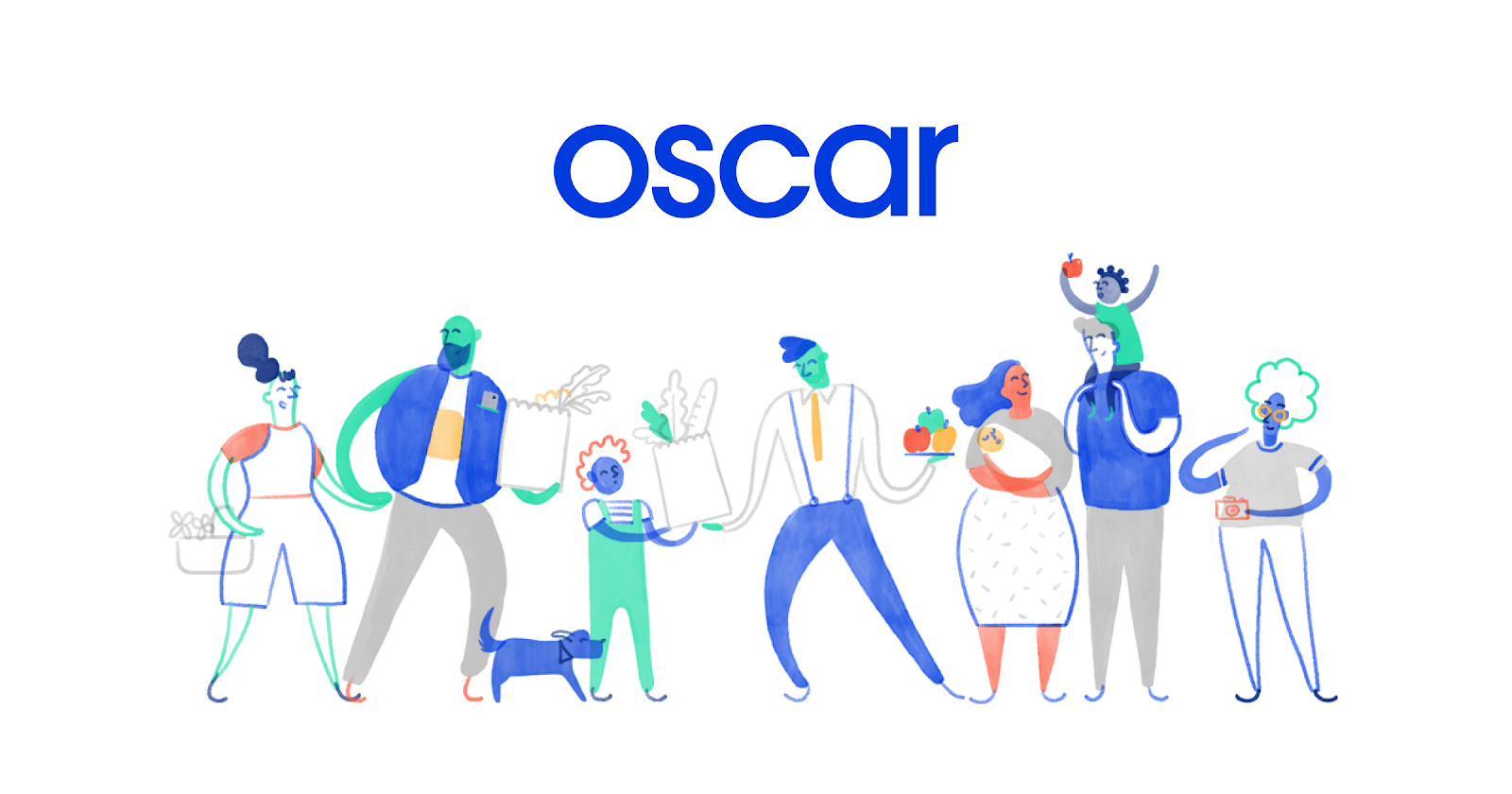 haha doesn’t our gentle blue color scheme and watercolor texture just make u want to turn on location services??? u can even earn rewards from BRAND ;)))))

I’m not remotely qualified to discuss what is able to be “reclaimed” culturally, much less what should be, but I would like to think that by using the aesthetics adopted by multibillion-dollar companies in a game about systematically destroying them and their employees while trying to survive on the minimal goodwill they offer, Aggro Crab is attempting to reclaim a very specific hipster art style. Again, it could just be because dorks like me go positively apeshit over this kind of drawing style, but it begs the question whether GOING UNDER is a little bit more than a knowing glance to your co-worker. Plus, everyone likes to play as a hard-scrabble underdog swinging demonic body pillows until they make it to the top. Playing GOING UNDER has about the same kind of energy as finally starting a bullshit session with a fellow worker who also has no idea what’s going on, a sense of comradery bolstered by going “Oh my GOD, RIGHT???” over the hum of a printer. But even if it’s not quite the rallying cry for a beleaguered generation paid in experience and exposure, GOING UNDER is a fun, beat-em-up roguelike that’ll certainly help you process those memories of being yelled at by your boss.