Bryan Quinby is the co-host of STREET FIGHT RADIO, a political comedy podcast for everyday working people. For years, Bryan was obsessed with shock jock radio by the likes of Howard Stern, Opie & Anthony, and their lesser counterparts, but became increasingly disenchanted with those shows as time went by. Now that he has his own podcast, Bryan is getting ready to examine the weird culture and feuds that surrounded these guys on a new series called Shocktober, and he talked to Carter about what he’s uncovered about their bizarre feuds and warped worldviews. This leads naturally to a discussion of the new podcasting landscape that makes Shock Jocks seem largely irrelevant, and the power of independent entertainment in general.

Consider supporting us on Patreon. 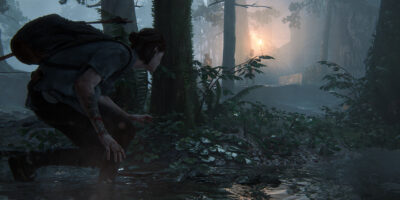 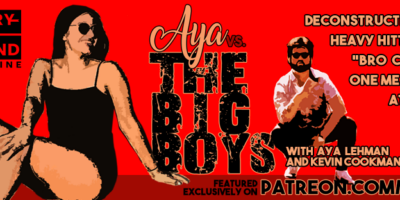 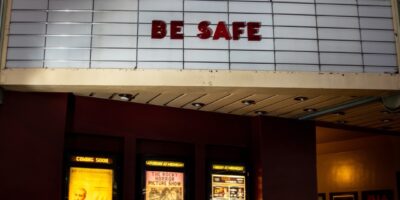 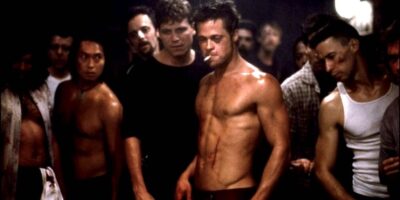 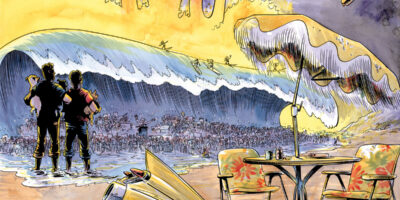 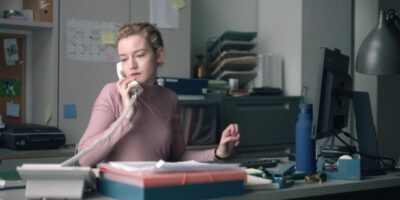