While the Merry-Go-Round team was checking out an impressive lineup of narrative features and documentaries this year, I took some time with the long list of short films offered complimentary with my Award-Winners weekend pass. What impressed me about the majority of these films is that most were centered around the stories and voices of marginalized people, from undocumented immigrants to queer POC rappers, to indigenous stewards of the land. It was an honor to spend time with their stories and see a myriad of cultures represented so beautifully. While it was literally impossible to get to all the featured short films at the festival this year (and, trust me, I tried), here were some of my absolute favorites. 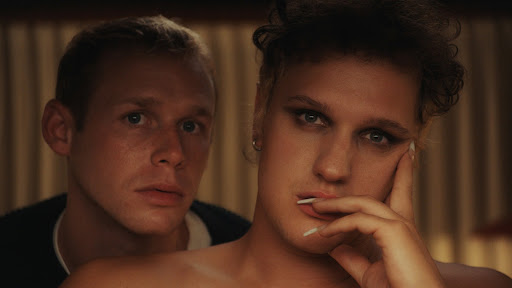 STARFUCKERS is a wild, erotic, abstract and unabashedly queer film that takes shots at the sleasy underbelly of Hollywood. When a gay director abuses his power to lure young male actors onto his casting couch, two friends conspire to teach him a lesson and face the consequences of his actions. It’s a much needed reminder that not only women were affected during the #MeToo movement, and feels like a cathartic release for anyone who has ever fantasized about forcing their abusers to witness them and take responsibility for any trauma caused. Both dark and beautiful, STARFUCKERS is masterfully directed by Antonio Marziale, who clearly has a bright future ahead of him in telling silenced queer stories. 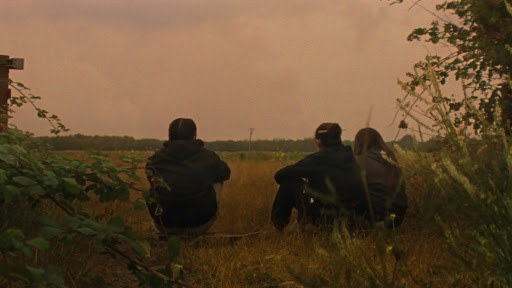 LONG LINE OF LADIES follows an indigenous tribe in Northern California as they revitalize and resurrect a long-lost traditional coming-of-age ceremony for the young ladies of their Nation. It is not only a documentation of a profound ritual, but a loving embrace of the community’s efforts to keep their culture alive and of the power of their women. Accompanied by a beautiful score, this film warms you like the rays of sun that shine through the canopies of the redwood trees that surround them. 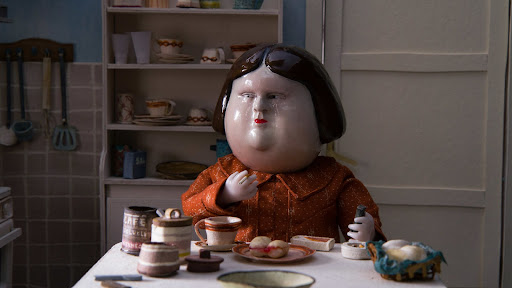 BESTIA’s impact benefits best from having some context for the subject of the story, although the summary of Íngrid Olderöck’s story is one that is not easy to stomach. The grimy darkness that exists in this story is truly haunting, and only made much creepier by the style of animation, its subject portrayed by a broken China doll. A film that I was originally terrified would exist as sheer edgelord storytelling is actually an important lesson in understanding global traumas, and how we must work to make sure the horrific actions of authoritarian leaders never get buried. Atop its artistic achievements, BESTIA is an act of holding history accountable. 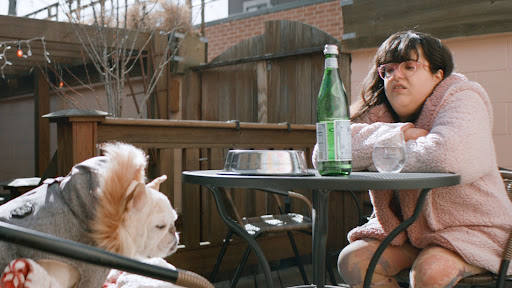 I am convinced Akanksha Cruczynski could be the next big thing. Playing a young woman who babysits rich family’s dogs for a living, the director, writer and star of CLOSE TIES TO HOME COUNTRY elegantly weaves excellent cringe humor, social commentary, and intimate, authentic dialogue that outlines the harsh realities of being a young undocumented person in America, while maintaining a lightheartedness that makes you fall in love with her quirky personality. While the humor in this fun short is top-notch, it does not come at the expense of being real. 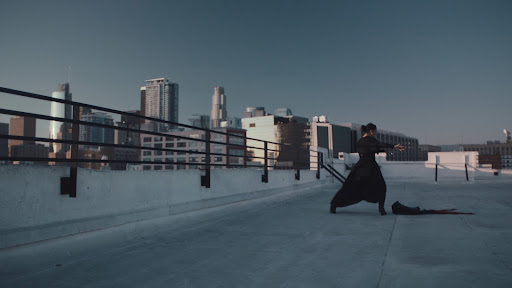 HUELLA is a haunting, genre-bending piece that examines loss, grief and generational trauma faced by Latinas. When the death of her grandmother unleashes a curse, a talented young flamenco dancer resigned to a life of torturous corporate customer service is haunted as she moves through the five stages of grief. This film is a love letter to all cycle breakers and descendants of immigrants, and contains some hypnotizing dance sequences. I’m truly praying that this will be made into a feature length horror film. 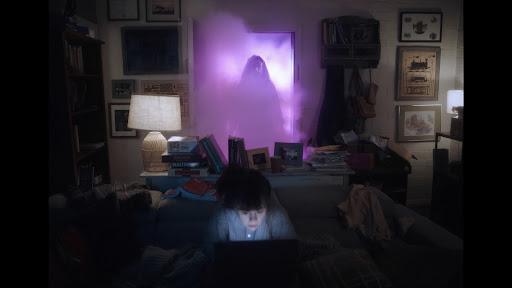 Alison Rich’s sophomore short, TRAINING WHEELS, solidifies her knack for laugh-out-loud humor with quippy dialogue that feels natural and unforced. Rich plays the socially inept Enid, who hires a discreet male escort named Ricky (played by George Basil) to prepare her for a date with another man whom she wants a “real” relationship with. Through hilarious vignettes, we see Enid try to learn how to carry out basic human interactions like attend a nice dinner date and rehearse her speech for when she and her soulmate have their first fight. The sweet chemistry between Rich and Basil is heartwarming even through its deliberate cringiness. Her style is reminiscent of PEN15’s balance of heart and humor; I can’t wait to see what writers room she ends up in soon. 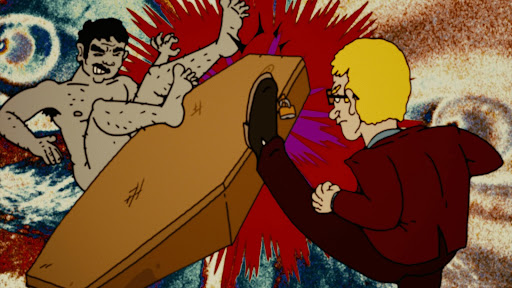 A reenactment through animation, YOU’VE NEVER BEEN COMPLETELY HONEST brings to live a true story of a man’s never-before-heard interview recounting the abuse, torture and brainwashing endured at a secretive “self-help” seminar in the 70’s. While not an easy story to digest, the animation softens the blow of what is a graphically violent tale. The story is reflective of many other harrowing experiences shared under the guise of “self-improvement,” which preys on the most vulnerable and isolated. If hearing this story sends a chill up your spine like it did for me, just remember that there are still tax exempt groups holding these kinds of seminars today, and they deserve to be held accountable for these actions. A24 just tapped Izzo for a full docu-series based on this short, so this is hardly the last time you’ll be hearing about this. 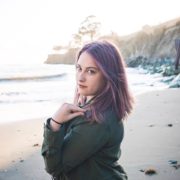 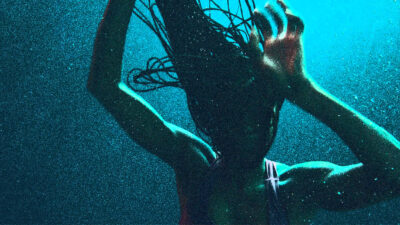 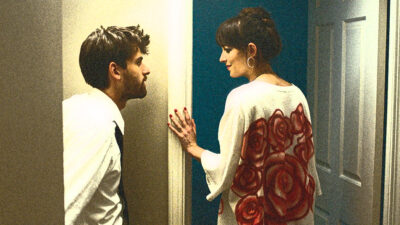 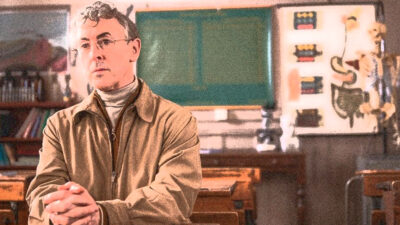 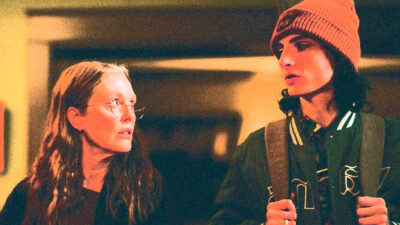 AFTER YANG and WHEN YOU FINISH SAVING THE WORLD: A24 Teases Their Humble 2022 Slate at Sundance