C.W. The record that serves as the focus of this piece reckons with topics of sexual harassment and violence. This article will do the same.

There are moments in any music listener’s life that serve as irrevocable changes of course in one’s understanding both of the art form and of their own relationship to it. These inflection points are indelible moments that linger in memory for a lifetime. For me, it was my first time seeing the music video for “Crucify” by Tori Amos.

The shock of red hair between the black backdrop and the spotless white bath towel; an entire tub’s worth of water crashing down into the basin from above the shot and Amos soaking herself in it, dressed in a full ball gown and gloves; the procession of identically dressed Amos clones playfully dancing across the screen in a line from right to left; these images have never truly left my mind, haunting my thoughts almost as much as the song itself. As the opening song to the first Tori Amos’ debut LITTLE EARTHQUAKES, “Crucify” is a seismic event all on its own, an impossibly bold and courageous beginning not just to a record, but to an illustrious and legendary career.

However, before delving too far into LITTLE EARTHQUAKES, which celebrates its 30th anniversary this week, we first need to understand the woman behind it, and how her story led us to this point in the first place.

Born Myra Ellen Amos to a Methodist minister in Maryland, Amos performed under her middle name until taking her new one from a friend who told her that she looked like a Torrey pine tree. Her abilities had been evident from a very young age—she taught herself to play piano and could recreate songs by ear as a toddler, composing her own material by the age of three. She was accepted into the Peabody Conservatory of Music at John Hopkins University as a five-year-old, studying classical piano before being asked to leave when she was 11 due to “musical insubordination.” Even as a child, her artistic personality was plainly apparent: prodigiously talented, uncompromising, unwilling to play by the rules of others. After spending her teenage years playing in piano bars around D.C. and stockpiling demo tapes, Amos eventually landed a six-album record deal with Atlantic, moving to Los Angeles to pursue her career.

Despite having “made it” in a sense, things still did not come easily to her. Her career got off to an ignominious start, with her first venture, the atrociously named synthpop group Y Kant Tori Read, floundering commercially to the point of being abandoned by the label after just a couple months. The early days of her contract with Atlantic held no shortage of friction between Amos and the label, with the ever-headstrong Amos constantly fighting for her own creative vision. And not long after moving to California, she was approached by a stranger for a ride home, and after obliging the request, was raped at knifepoint, an event that she has said she feels lucky to have survived.

Out of this extended period of personal adversity and creative conflict eventually came LITTLE EARTHQUAKES, a record that channels all of her pain and growth into a single richly nuanced and explosive package. “Crucify” sets the tone perfectly, a powerfully reflective take on faith and self-examination that features more than a few breathtaking musical moments—the descending phrase that accompanies the word “chains” at the end of each chorus still never fails to send me into a stupor. Even more importantly, it established Amos as utterly unafraid to tackle any subject in any way she chooses, trafficking in outright blasphemy before we even reach the first hook: “I’ve been raising up my hands, drive another nail in / Just what God needs, one more victim.” Of course, as with any Amos song, it’s never so simple as just one thing, as her relationship with Christ vacillates between resentful and restorative with every line: “I know a cat named Easter, he says ‘Will you ever learn?’ / ‘You’re just an empty cage girl, if you kill the bird.’” Her imagery is vivid, literary, and just a little bit surreal, transporting the listener into a realm where even the most self-loathing thoughts are expressed with a romantic and cutting flair.

She only doubles, triples, and quadruples down on her unabashedly contradictory femininity in the subsequent tracks, from the rueful refrain of “Girl” (“She’s been everybody else’s girl / Maybe one day she’ll be her own”) to the righteous fury of “Precious Things” (“He said you’re really an ugly girl / But I like the way you play / And I died / But I thanked him / can you believe that?” or “So you can make me come / That doesn’t make you Jesus”). The topics she chooses to address, the intensely direct manner in which she addresses them, and the multi-dimensional expressiveness of her vocals provide the blueprint for an entire generation of alternative singer-songwriters that would follow throughout the course of the ‘90s. It’s impossible to hear the venom dripping from Amos’ voice when she sings “So you found a girl who thinks really deep thoughts / What’s so amazing about really deep thoughts? / Boy you best pray that I bleed real soon / How’s that thought for ya?” in “Silent All These Years” and not imagine that the Alanis Morissettes and Liz Phairs of the world were paying attention.

For as visionary as the rest of the album is, its last two songs are perhaps its most affecting. “Me and a Gun” is a harrowing retelling of Amos’s sexual assault, performed entirely a capella to strip her voice of any and all affectation or room to hide. It’s nothing short of a songwriting masterclass and a profound depiction of the various ways in which one processes immense trauma, with paranoia, rage, and deflective dark humor, all simmering underneath the surface of her unaccompanied and even-keeled, almost numb, vocals. The record concludes with its title track, a shifting and slow-burning song that renders personal turmoil on the grandest possible scale. Using images of birds being shot from the sky, vampires dancing in graveyards, immolation and disintegration, Amos meditates on the fragility of interpersonal relationships and the nature of hatred, a cleansing and forceful final word that helps to contextualize the remainder of the record. LITTLE EARTHQUAKES is nothing less than a divine exorcism, the banishment of meekness and restraint, the embracing of one’s own voice and vision, an all-time great charting a course for her future on her own terms.

Of course, the story only begins here. Never one to rest on her laurels, Amos embarked into even more structurally adventurous ground with UNDER THE PINK just two years later, the more experimental and entirely self-produced BOYS FOR PELE two years after that, and the daringly electronic FROM THE CHOIRGIRL HOTEL after, you guessed it, another two years. Always pushing her sound into unexplored territory, Tori Amos was a defining voice of the ‘90s, but often saw far more critical resistance than many of her contemporaries. Reading through old reviews of Tori Amos records can be an infuriating venture; you’ll see her lyrics described as “attention-seeking” and “indulgent,” her vocals described as “girlish” and “overly sexualized,” her songs described as “precious” and “melodramatic.” It’s long past time to leave the gendered pretension behind and re-examine her body of work to appraise it for what it really is: one of the most ceaselessly creative and exploratory discographies of our time.

Even more important than her legacy as an artist, though, is her legacy as an activist. In the wake of LITTLE EARTHQUAKES, Amos became an inspirational figure for survivors of sexual assault around the world, and in 1994 became the first ever spokesperson for the then-brand new Rape, Abuse, & Incest National Network, or RAINN. She fielded the first ever call on RAINN’s National Sexual Assault Hotline, which has fielded calls from over 2.5 million victims since, and continues to serve on RAINN’s National Leadership Council today. By not only translating her own trauma into her art, but also using the platform that her art provides to extend real, tangible relief and aid to similarly suffering people everywhere, Tori Amos has forged a more meaningful and lasting legacy than she ever could through her music alone—that, more than anything she’s sang or recorded, is truly worth celebrating. 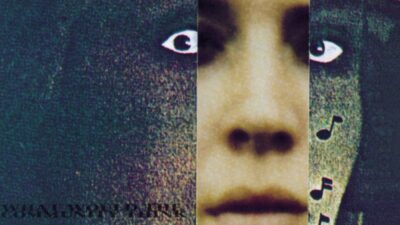 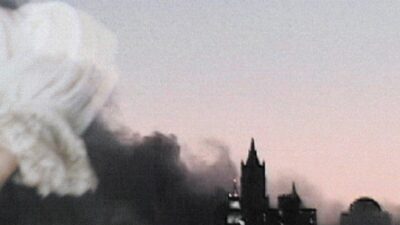 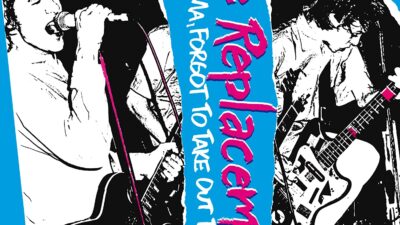 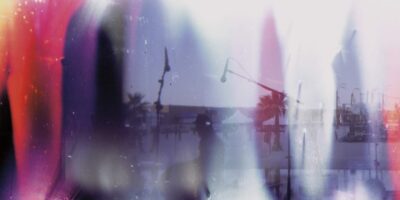 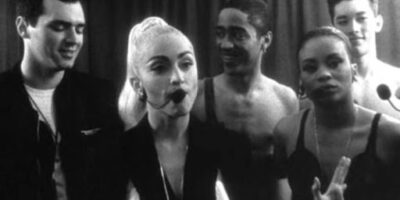 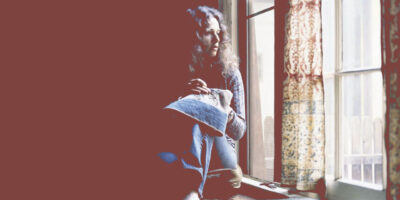