If the decade-long bloodstreak left by GAME OF THRONES tells us anything, it’s that society has a fascination for dark, even tragic, stories. Tales of war, lost innocence, and especially death are by far our most frequent obsessions. It’s a morbid predilection to be sure, but not necessarily one that requires a taste for masochism or lengthy goth phase to understand (… mom). Many resonate with darker narratives because they present audiences with something you often don’t feel in escapist fantasy. They broadcast unsavory, unavoidable aspects of our lives through digestible avenues, elicit empathy by targeting our basest emotions like fear and misery, and ultimately tell stories that feel distinctly human. And so far this year, no work has captured all three as well as A PLAGUE TALE: INNOCENCE.

A PLAGUE TALE embodies a breed of video game that has become increasingly scarce in the industry; the “AA” tier that lacks the resources of major publishers and their franchises, but nonetheless outpace their smaller indie brethren in sheer production value. There is no open world to explore in A PLAGUE TALE, no meandering plot or plans of selling you a more “complete” experience once the final chapter ends. What French indie devs Asobo Studio deliver, however, is a package that knows exactly what it wants to be; a self-contained, slow-burning, and atmospheric experience that uses all the resources at its disposal to tell a believable, heavy narrative. The end result is a virtual journey that’s equally as entertaining as it is mentally and emotionally taxing. 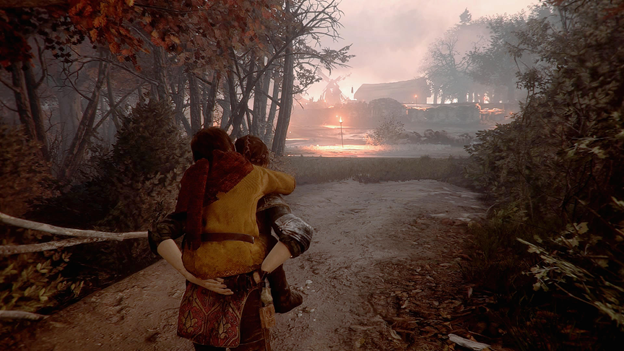 Not physically, though. VR isn’t that powerful yet

We begin A PLAGUE TALE in the French countryside, 1348, amidst the throes of the Hundred Years War and the beginnings of the deadliest plague Europe has ever known. We play as Amicia de Rune, the teenage daughter of a noble family whose idyllic life quickly falls apart following a hunting trip with her father. Soldiers of the Inquisition arrive at the de Runes’ doorstep, laying waste to their estate in search of Amicia’s brother, Hugo, and slaughtering everyone who stands in their way (parents included). Suddenly orphaned and fearing for their lives, Amicia escapes into the wilderness with Hugo in tow, forced to protect her sickly brother while at the same time coping with the tragedy and figuring out why the Inquisition seems hellbent on capturing him. Rats and sadness ensue.

While decidedly far from being the best component of the experience, one aspect that deserves praise is how the game supplements its oppressively dire atmosphere through gameplay. From a mechanical standpoint, PLAGUE TALE is by and large your standard stealth venture, relying mostly on puzzle-solving, timing, and distraction to get your child protagonists out of dangerous situations. And though you may need to defend yourself at points with Amicia’s sling or some alchemical concoction, the game makes it clear that the leads are children: small, fragile, and afraid. As such, you’re going to spend the bulk of your journey as Amicia effectively toting her five-year old charge through harrowing circumstances, figuratively and literally holding his hand while hiding under tables, sneaking through wheat fields, navigating infested townships, or attempting to repel literal seas of ravenous vermin in search of the next safe place.

As admittedly basic as this gameplay is, it does its job of supplementing the game’s most stressful encounters serviceably, if for no other reason than to make you feel as realistically vulnerable as the children you’re controlling. You actively dread sneaking through windows because it means spending extra time lifting your brother first. You sit cowering in a corner instead of engaging soldiers or a rat-infested room, because you can’t outrun either threat and will quickly get rubbed out if caught. It’s a constant tension that is rarely gets a sense of reprieve, and it perfectly suits the historical and thematic conceit of the story the game’s trying to tell. 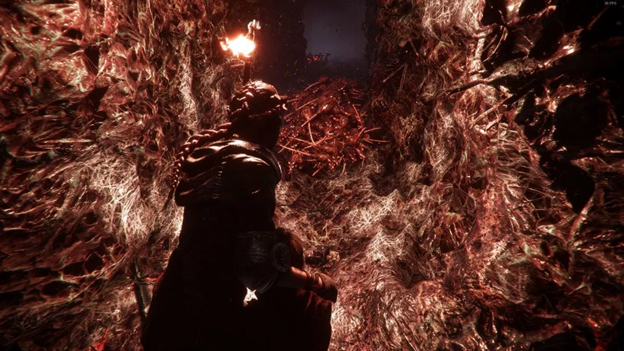 The work put into both the visual and auditory aesthetic, on the other hand, is nothing short of superb. A PLAGUE TALE’s presentation is richly detailed and authentic, giving us both breathtaking pastoral shots and grotesque carnage in equal measure. The ambiance of low strings and folk instruments not only adds to this authenticity, but act as a hanging lull over every sequence, only disturbed by the frequent skittering and chatter of rats, or becoming shrill and chaotic when you are in danger. And needless to say, this game pulls absolutely no punches in showing how graphic it can be, or how traumatic the subject matter presented can affect its characters. Watching a child get eviscerated or wading across a battlefield full with corpses are not just par for the course, but probably the least traumatic thing this game has to offer. Yet even for how truly disturbing or horrifying things get, it never feels needlessly excessive.

Ultimately, however, this death-ridden journey wouldn’t feel nearly as impactful without its two leads, both of whom lend the greatest source of empathy and humanity throughout the game’s chapters. As its title suggests, A PLAGUE TALE is essentially a story about the loss of innocence these children face in the wake of tragedy, forced to grow up quickly in order to survive a harsh and hellish world. Both Amicia and Hugo react in believable ways to their surroundings, with Amicia rightfully shaken and disillusioned by the depravity she finds herself in, while Hugo, having spent most of his life sickly and sequestered from the world, takes in the simple joys of seeing a frog or picking flowers. It’s a dynamic that reminiscent of games like THE LAST OF US and BROTHERS: A TALE OF TWO SONS (or even BROTHERS dev Hazelight’s recent A WAY OUT, to some extent), and lends a naturalistic feel to relationship in light of the apocalyptic circumstances.

But the siblings’ relationship is more nuanced than that. They’ll argue over petty things, isolate themselves when they’re upset, be dramatic at inopportune times. Legitimately “immature” behavior. Yet no matter how poorly a situation turns, there’s a genuine love the two share for each other that drives the entire story, gives meaning to their actions, and makes us genuinely invested in their plight. Seeing Amicia and Hugo continue to push forward and survive in spite of everything else, the plague, war, and ruin,  is what makes this game “worth it.” And for a medium that largely uses children as background dressing or cheap shots at tugging our heartstrings, that’s probably the highest compliment A PLAGUE TALE can receive. 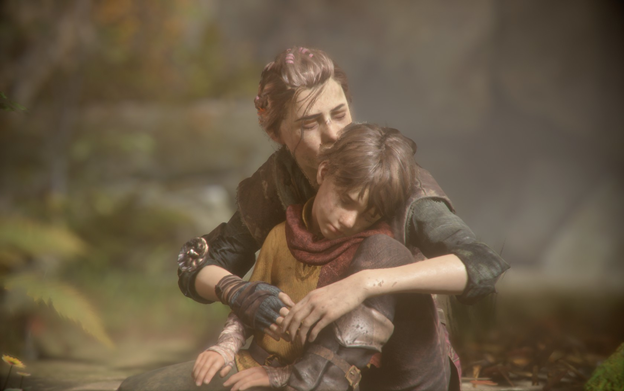 Now if you’ll excuse me, I need to go cry in a corner

In a time where the gaming industry is concerned more about making gigantic open worlds or live service scams to break the bank instead of tight, story-driven experiences, A PLAGUE TALE come as a refreshing diversion, even with as depressingly dour as its subject matter might be. In many ways, it’s the HELLBLADE of 2019: a product whose significance is not derived from “innovative” gameplay or mass appeal, but from its ability to take thematic risks bigger publishers won’t touch, and deliver them with refined, emotive gravitas. I have no doubt that this dark narrative powerhouse will be a sleeper hit for many in the following months, but for whatever it’s worth, I hope the story of the de Rune children spreads as virulently as its namesake. 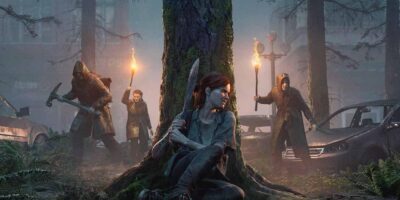 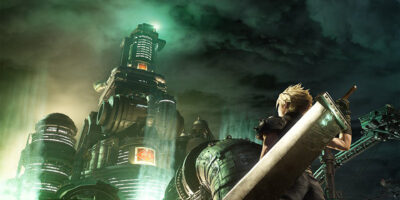 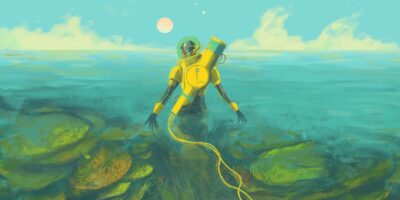