The Atlanta indie-punk four-piece world’s greatest dad was on day four of a partial U.S. tour when they schlepped a couple of plastic bases and a red kickball in a van to West Philadelphia—with matching orange jerseys to boot.

Clark Park would play host to a stop on the band’s near-constant 14-city tour up and down the East Coast, which includes a complementary game of kickball a couple of hours before the show starts. But don’t worry, they’ll get a day off in Chicago. 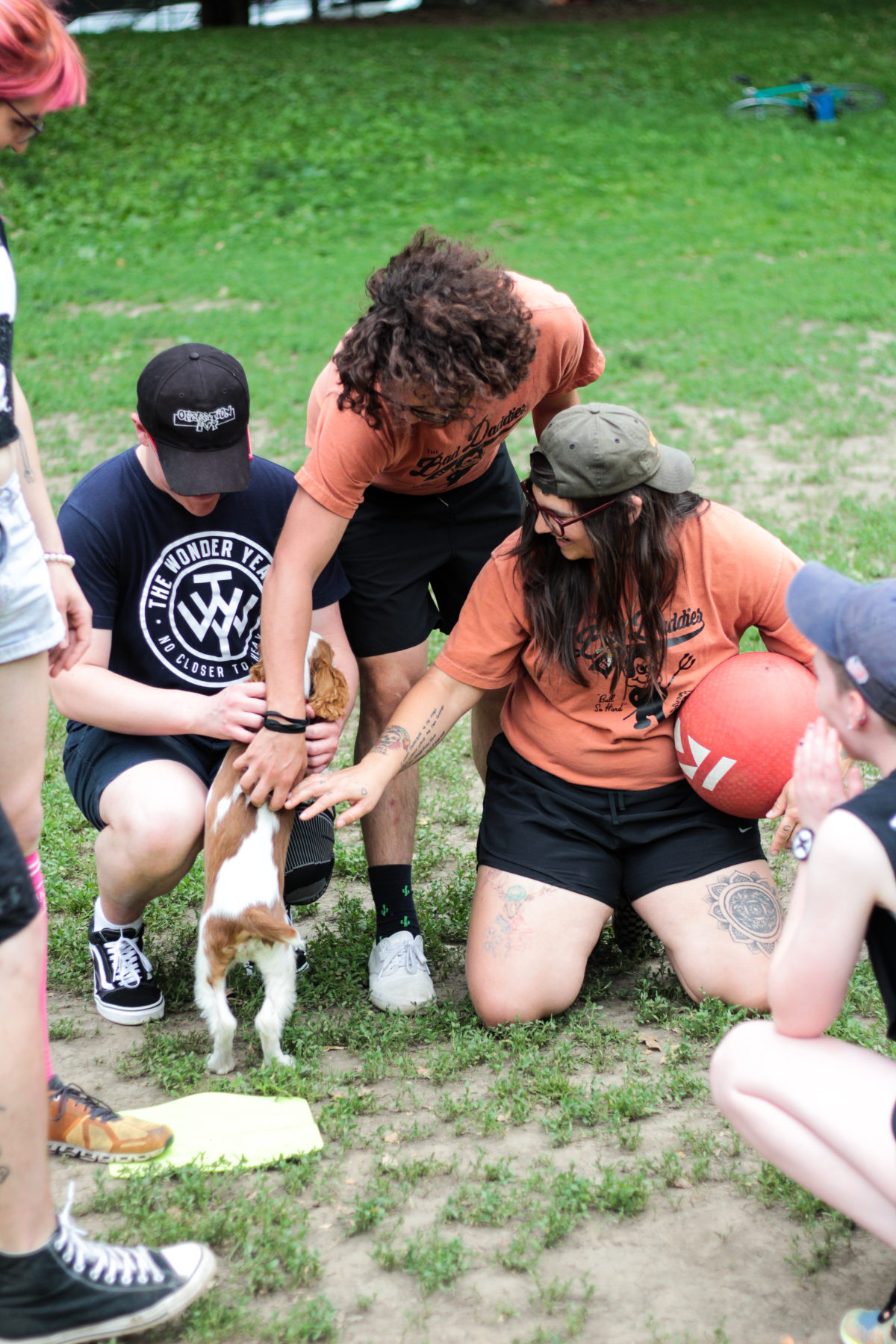 Baltimore rained out a game the day prior, and I worried for us in Clark Park because Philly’s weather, despite what you may have heard, isn’t always sunny. But much like our impromptu five-inning stint, sunshine and blue skies creeped in and held out.

The game started like all great kickball games do: In the middle of a park, with a few stragglers bound by arbitrary loyalty to your suddenly familial-like team. There were balls we didn’t even almost catch, some we flubbed, and some we, miraculously, kicked. We negotiated with dogs, and frisbee players, and whiffed kicks. We tried to wait out a warm, strong wind in between batters that drifted our weak attempts at home runs out of bounds. Jonathan Franklin (drums) pulled a hamstring and Maddie Duncan (vocals) was often distracted by dogs. Someone ran the bases a couple of times and a couple of points went on the scoreboard no one was keeping. Inevitably, one team beat another and everyone shook hands.

A show later that night at the nearby Anthorna Gallery would be the main event for the world’s greatest Philly pitstop. Before they touched down in Philadelphia, world’s greatest dad put out an acoustic four-song EP called GET OVER IT featuring a Springsteen cover of “Dancing in the Dark.”

The shows are predictably better when they can squeeze in a game, they told me before we got started.

“Everyone opens up a lot more to enjoy the show,” bassist Jose Acosta said.

“And it’s nice to be active, too,” adds guitarist Kegan Krogh.. 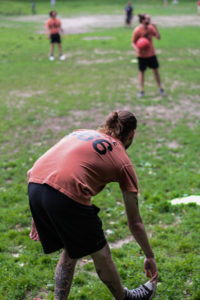 Before Clark Park, the best match was in Virginia Beach at a venue called Lava Barn, which was already filled with lots of people, lots of extra space, and a half-pipe, too. The energy was more loose and open, Kegan told me in between innings.

“It’s just really fun that we get to meet other musicians we’re gonna play with,” he said.

But Philly was different—team members rotated between this writer and a photographer, a cocker spaniel puppy, a handful of fans, and three kids no taller than four feet that left at mom’s behest in the first inning.

It seemed like kickball was just an excuse to meet other local musicians or those playing that night’s show in that night’s city, too. After all, the flier admits they don’t even know the rules of kickball—but that’s not the point.

world’s greatest dad finishes out its kickball tour June 2 in Atlanta, Georgia. Give their kickball world tour schedule a look here and listen to GET WELL SOON on Bandcamp. 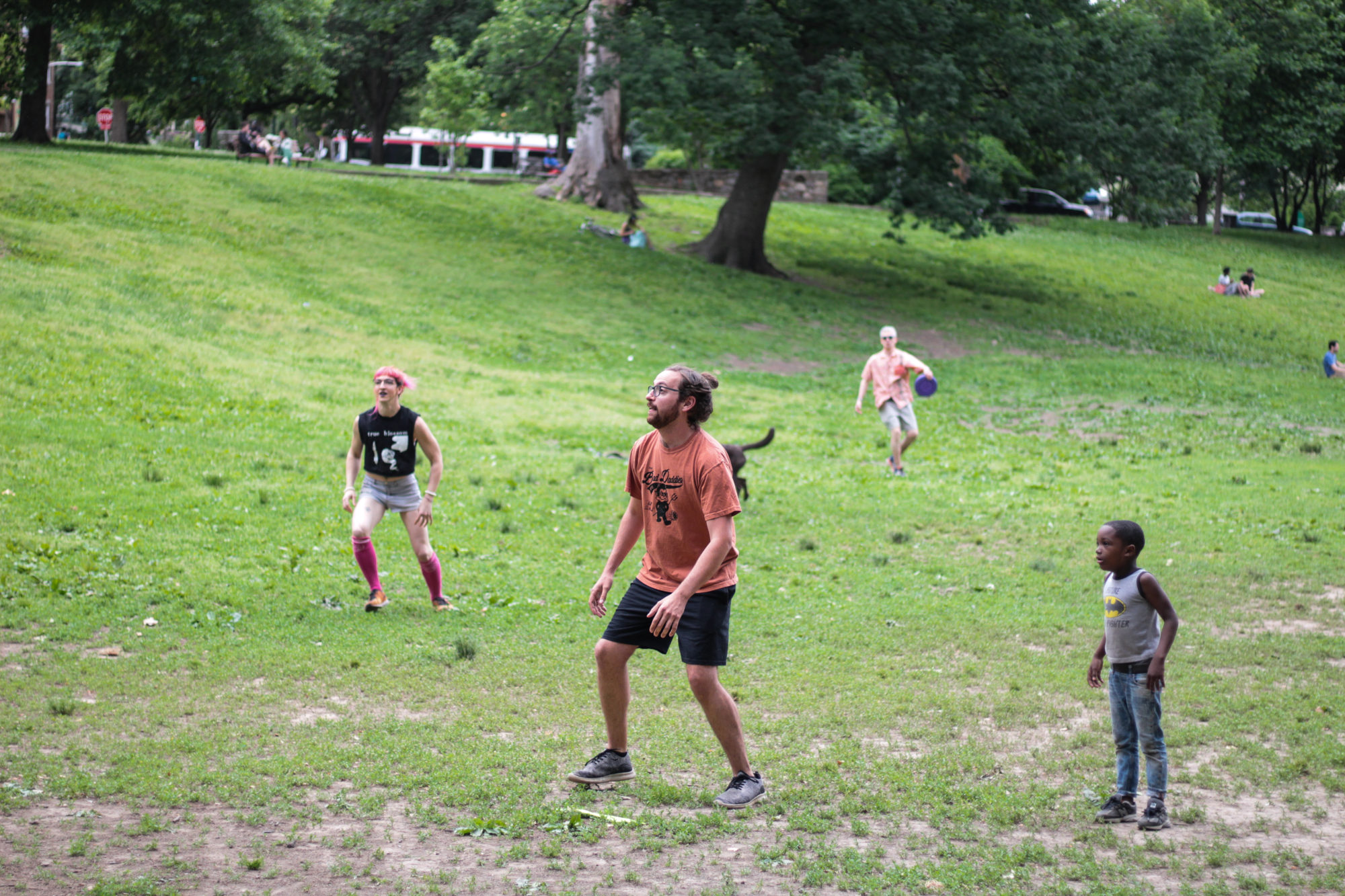 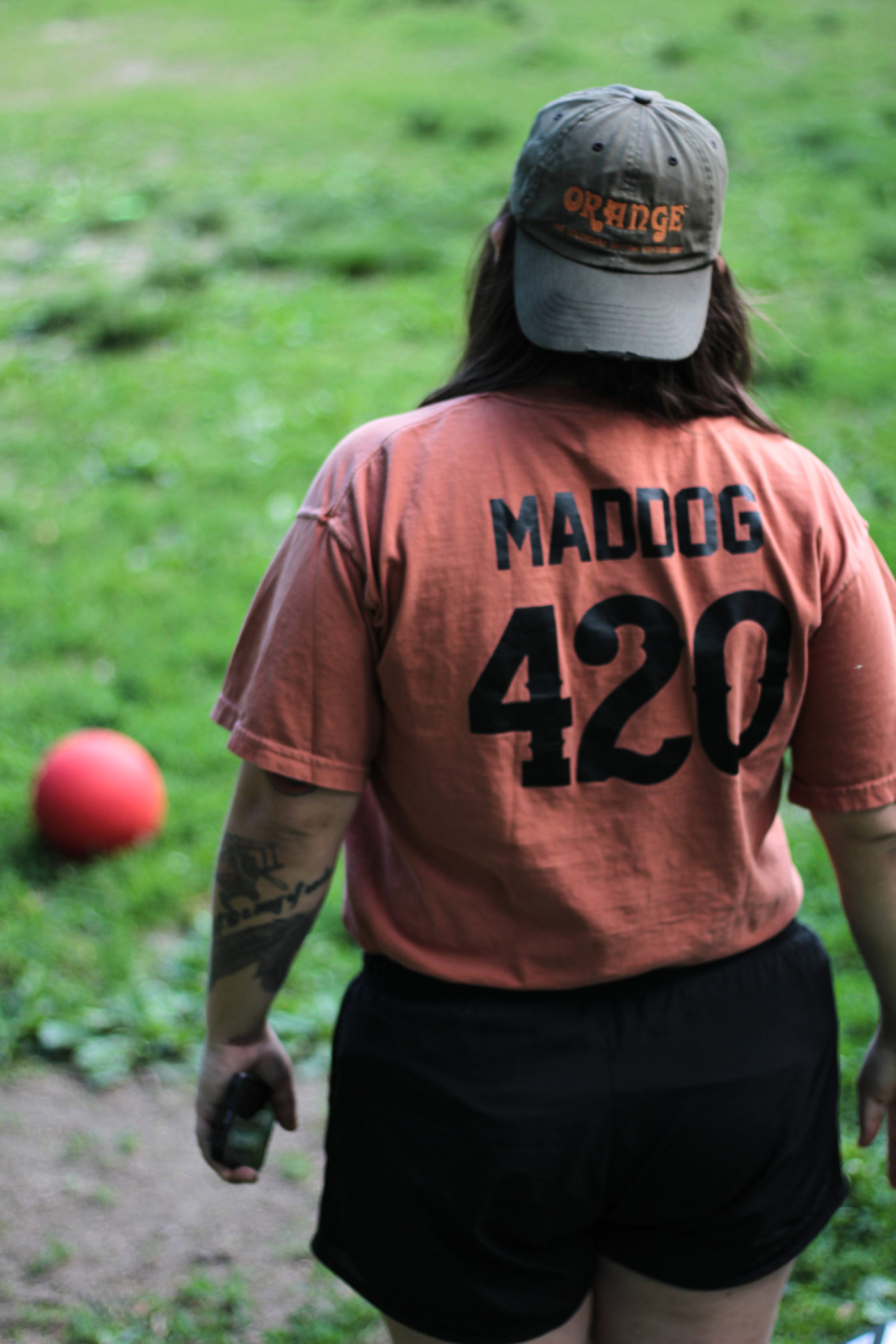 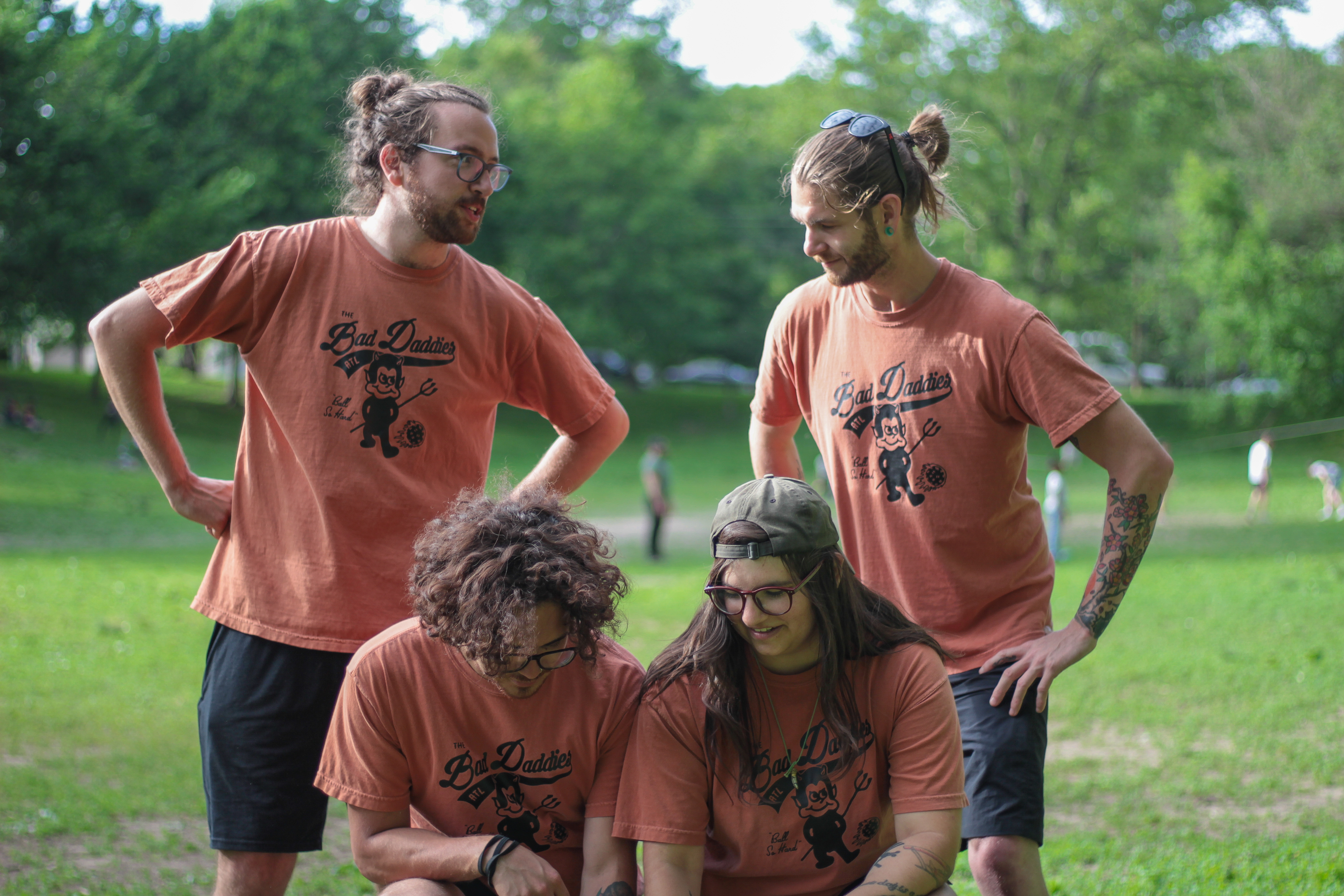 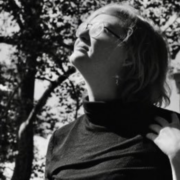 Emily Rolen
Emily is a journalist, theater artist, an fiction writer currently based in Philadelphia. Find more of her work @emily_rolen on Twitter.

Big Thief Weave the Infinitesimal Into the Universal on U.F.O.F. 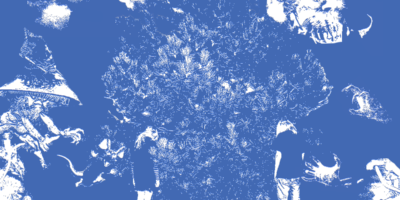 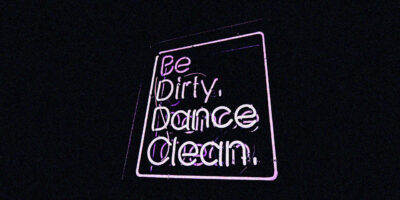 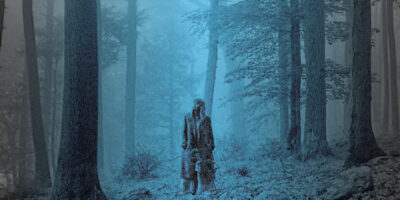 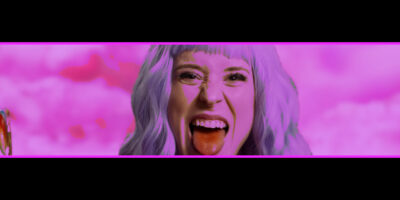