It’s our Bandcamp Picks of the Week, featuring some of tremendous Arizona hip hop from Mega Ran and some whispy folk from Dusted! 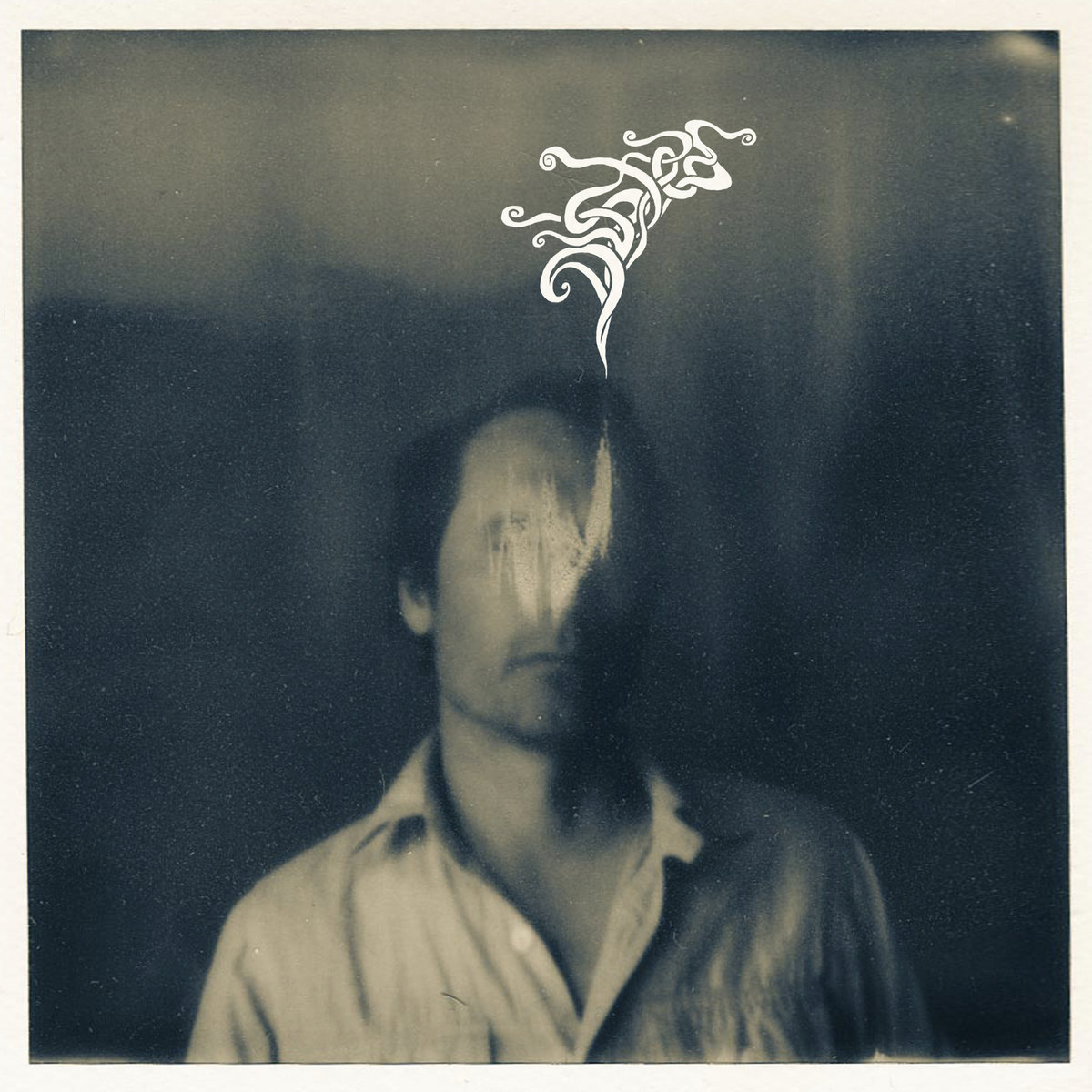 Canada’s Holy Fuck emerged with a singular mission: make kooky electronic as if you’re distinctly not an electronic band. But Dusted, one of Brian Borcherdt’s other projects (among Lids, Trephines, etc.), operates with a slightly different approach: make folk like you’re the absolute best kind of folk musician. Dusted debuted back in 2012 with TOTAL DUST, which exemplified an earnest and emotional take with slightly-left-of-center modern folk music. And while they somewhat lost the plot with the 2018’s “busier” BLACKOUT SUMMER, Dusted return to form with III, a collection of songs that, as Borcherdt says, are “bare and unburdened.”

Much like its counterpart, III is marked by a specific musical aesthetic. With tracks like the homespun “Baseball” or the slow-burning “Wash My Hands Away,” Borcherdt creates minimalist music based around gentle instrumentation, earnest, breathy vocals, and tinges of noise to add new layers and context. It’s quaint and sensuous folk that would feel almost cliched in its scope and ambitions if it didn’t read as so profoundly moving. Borcherdt knows how to do so much with so little, and by paring things down to their very core, he finds new depth and intensity.

Dusted are more than just great builders of soundscapes, though, and III really feels like a profound showcase for Borcherdt’s songwriting. Like the actual music, he tends toward the minimal without ever foregoing the larger emotional potential. There’s abstract poetry in “Cedar Tree” (“Bury me ‘neath the cedar tree with the furthest view”), robust narratives in “Recovery Cone” (“I have opened up my eyes to the morning light / Saw the shadow fade away / Set it on the pile / Set it on fire”), and the inspirational and utterly chilling in “Mountain Top” (“They never had your back / You’re going to get them back for that”). No matter his intent, Borcherdt uses these lyrics to great effect, building on these emotions and stories in a way that feels rich and robust, with endless layers of humanity. He doesn’t just match moods together, and by playing up certain sentiments with other tones, Borcherdt creates pockets of tension that he can then remix and recycle with lethal efficiency. When you’re under his thumb, the album pours into the mind and heart and plays some wonderfully profound tricks.

If there’s any singular flaw to III, it’s that it lacks some of the immediacy and oomph of TOTAL DUST (standout “Cut Them Free” is still in my regular rotation). Even if there aren’t “hits” on III, Borcherdt has built up such a profound collection that every moment really flourishes when you look at the patchwork of it all. The single moments land with real power, but it’s as a whole that Dusted readily worms its way deep into your aorta. This is folk like you’ve never heard before, and yet it’s folk you’ve heard 1,000 times before. It’s a story of loss and love, celebration and misery, freedom and uncertainty—it’s a record to live with, and it just might refurbish the living room or set the hallway ablaze. Check out III on Bandcamp! 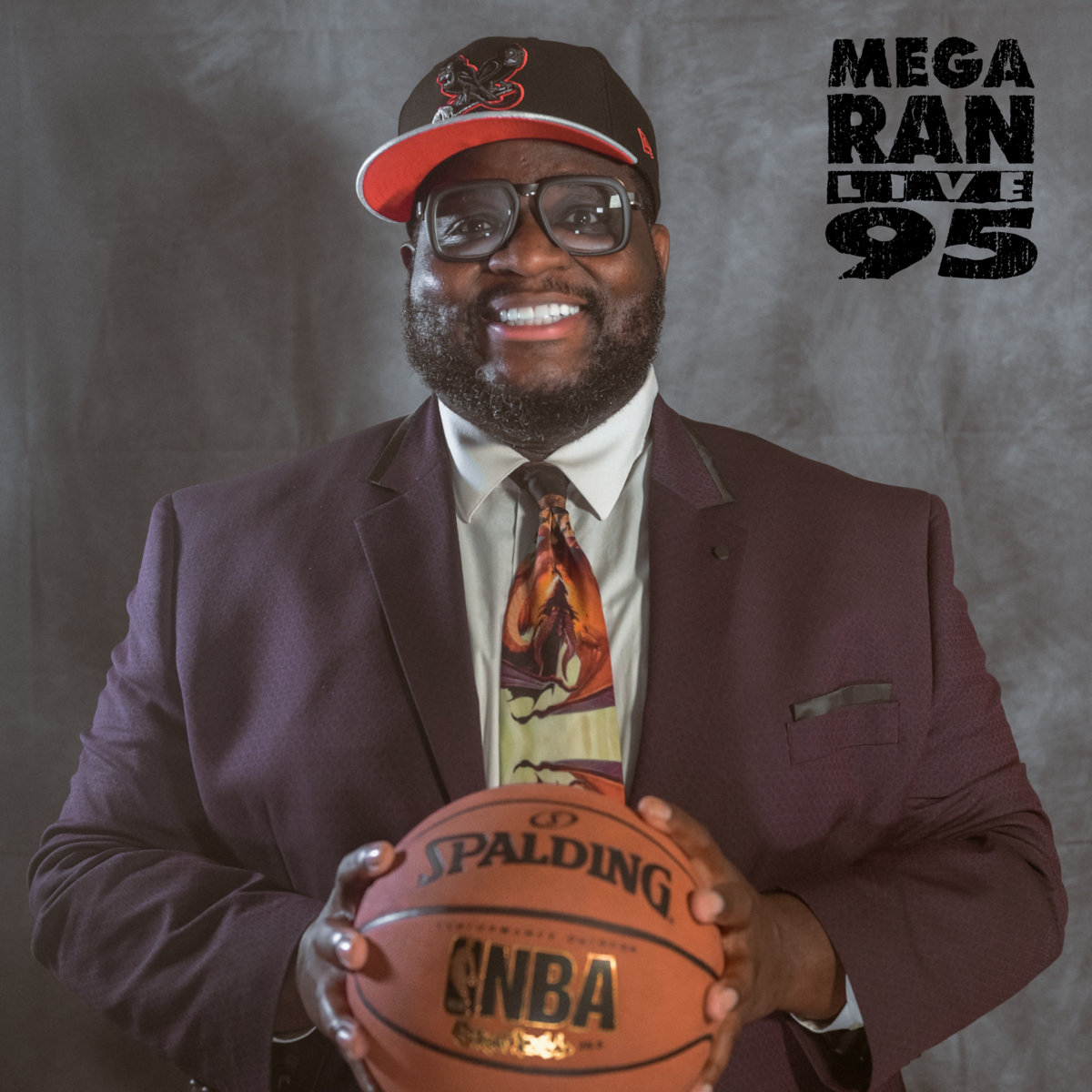 If you know hip hop in Arizona, you know Mega Ran. He’s spent the last 15 years blazing a mighty trail with his smashing wordplay, slick production, and geek aesthetic (he’s released several Mega Man-themed LPs.) But with October’s LIVE ‘95, the Mega MC could become a bigger deal outside the desert. Mega Ran doubles down on his geekery with an album centered on comic books, video games, and, of course, basketball (several tracks are spliced with audio clips from iconic players and NBA analysts).

Part of that success is his continual evolution as an S tier lyricist. “Tractor Beam” features the super dad joke, “We stuck together / We like some magnets,” a line so silly that only Mega Ran could deliver it with true sincerity. “CRAIG HODGES,” meanwhile, is an ode to that unsung Chicago Bulls player, and exemplifies a hyper-focus that screams obsessive nerdery. But he’s more than his pop culture interests, and he’s found a way to make great hip hop that just so happens to be extra dweeby. “Godly Dreams” maintains that balance of wrestling references with cutting rhymes, and Mega Ran snags the brass ring in terms of his confidence, pacing, and aspirational vibes. “Flight 2.0” similarly delivers as he manages to engage the legacy of Michael Jordan as both an homage and as a means of sorting through societal and cultural woes. He’s not so much improved as a lyricist (though that argument could be easily made), but LIVE ‘95 is more focused, doubling down on what works and truly swinging for the fences (sorry, wrong sports metaphor). Success extends further thanks to top notch production and collaborators; appearances from Mickey Factz and Del The Funky Homosapien (on the great “Box and One”) manage to both build on Mega Ran’s achievements while giving the MC a chance to “compete” to further elevate his game. The same goes for the overall production, and names like Zero Serenity and Kevin Lockleer either provide fire beats or manage to make the most pristine, streamlined production of Mega Ran’s career, offering a framework to operate within. With that focus comes a greater sense of playfulness, efficiency, and bolstered creativity to his efforts.

LIVE ’95 doesn’t just feel like a step up, it elevates in a way that feels genuine and organic. Given that it’s his 11th LP overall, Mega Ran took it as a chance to inventory his efforts, understand the state of the world and his own nostalgic leanings, and marry that all together into a record that feels as joyous as it is relevant. It’s both a celebration of life and sports and heroes as much as it is a powerful metaphor for personal growth and cultural representation. I know using a basketball pun is cliched, but this thing really is a slam dunk. Listen to LIVE ’95 on Bandcamp now!