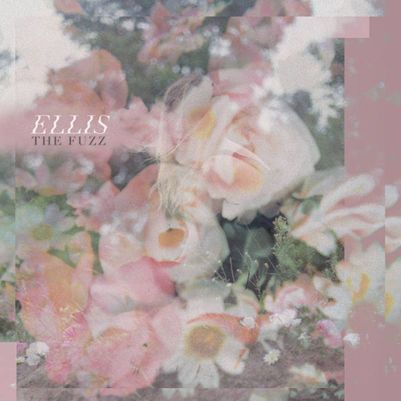 THE FUZZ, the debut EP from Hamilton, Ontario indie rockers Ellis, begins with an obvious (albeit lazy) point of comparison to another dreamy Canadian rock act: Alvvays. Linnea Siggelkow’s vocals don’t just sound eerily similar, but also reach similarly cloudy highs to that of fellow Canadian Molly Rankin. Again, the comparison feels indolent in its own way, but it’s meant as nothing but a compliment. While THE FUZZ starts out familiar enough, with “The Drain” offering an impeccably crafted bedroom pop song that warms as much as it distances, stick with the 28-minute-long debut and you’ll unearth a treasure trove of darker, hairier corners less confined to the quaint, comforting corners of bedroom and dream pop and more indebted to ‘90s grunge. At times, Siggelkow channels that pop come-up and gives it a much grimier makeover, like a modern Smashing Pumpkins on “All This Time” or the close out to “The Fuzz.” By “N.Y.E.,” the fuzzy background reveals an EP that has become a slow descent away from the obvious and into something far different entirely. The Alvvays likeness will probably be discussed ad nauseum, but for all of the Rankin comparisons this band will receive over their rise in the next few months, Ellis just as much begin to embody the blurrier alt-rock of the Pumpkins or Hum and feel all the more energized for it. You’ll rightfully  hear Ellis’ name all over the place soon enough, so join the fun early. You can listen to THE FUZZ here. [CJ Simonson] 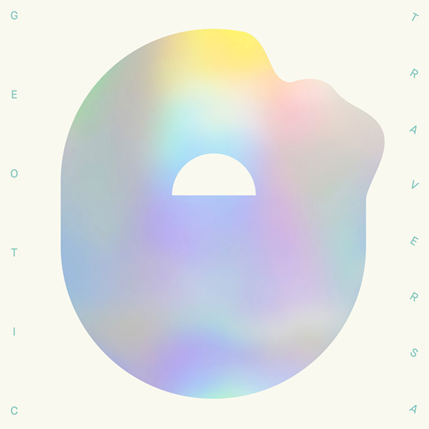 Before we begin, have you heard Will Wiesenfeld’s most popular project, Baths? If you’re in LA you literally have no excuse to have not, but go ahead, I’ll wait for you to slam through CERULEAN, OBSIDIAN, and ROMAPLASM. Now then, wasn’t that great? It’s time to introduce you to my personal favorite project of Will’s, Geotic, technically both longer-lasting and more prolific, but unfairly less highlighted. Following up the already excellent 2017 effort, ABYSMA, with another barn-burner, TRAVERSA is next in a line of strong cards in Geotic’s corner, a sunny, grinning slice of Meishi Smile-reminiscent -house that’s impossible to not fall in love with. The Bandcamp descriptor of the album itself shies away from describing what’s contained within as “transportative,” but there is a hard-to-define element of fantasy present here that’s a spiritual successor to ROMAPLASM’s open references to the escapism of anime and the like. Something from a time and place mercifully not our own, where it’s a perpetual twilight, you’ve just gotten The One, and emotions are as high as they’ll ever be. It’s fundamentally healing and melancholy at the same time, dually operating in hope and nostalgia on equal terms. I’ll admit it! I’m biased towards the instrumental tracks! I’m an unsung fan of the recently Japan-dominated wave of uplifting trance and I’m tickled to see the aesthetics manifested in the work of someone as adept as Wiesenfeld! Listen to it ya big jabronie, it’ll make you feel something, and that’s really all we can ask anymore. You can listen to TRAVERSA here. [Thomas Seraydarian]