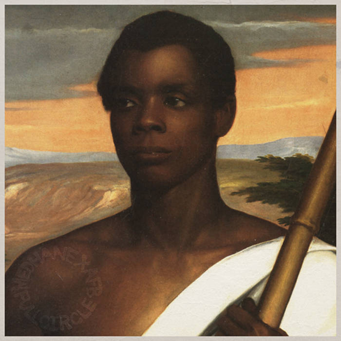 In the moment you could certainly see how Odd Future’s music could transcend just internet hip hop and turn into a movement—that it was being covered with the fervor of a political revolution certainly helped. But even as the entire evolution and subsequent implosion played out throughout the early part of the 2010s, I’m not sure I’d have pegged Earl Sweatshirt to become perhaps the most interesting sonic tastemakers of the group. Certainly Tyler and Syd and Frank have had their mark on pop culture, but when I hear artists like MIKE or lojii or Medhane, or certainly contemporaries like Wiki or Chris Crack, Sweatshirt’s manic, brief, agoraphobic production, centrally I DON’T DO SHIT, I DON’T GO OUTSIDE, is a prevailing contemporary influence. The stitched-together, blurry, two-minute production has become a hallmark for introspective rappers, the almost frenzied switching of beats stings like flipping between television programs, bored and unable to settle. Medhane’s FULL CIRCLE has no time to waste capturing that aesthetic, an eight-song, 15-minute release that particularly on its back half refuses to settle on one sonic idea. A collaborator with both MIKE and Sweatshirt whose OWN PACE was among the more underrated hip hop releases of last year, Medhane’s latest almost feels like a sampler of his varied talents. The beats are always on the constant verge of devolving into dissonant samples and yet are held together by his steady flow, be it the hissing, slowed-down soul of closer “4EVAFADED,” the cloudy, feeling-through-the-dark bounce of “NO MORE TEQUILA,” or the minimalist mechanical mood of opener “DAN FREEDMAN.” The dark, looping sample flips never have a moment to become stale, most of these tracks landing at under two minutes, Medhane’s vocals and personality both sharp in way that makes FULL CIRCLE a perfect calling card for one of New York’s most exciting new MCs. Give it a listen over on Bandcamp. [CJ Simonson] 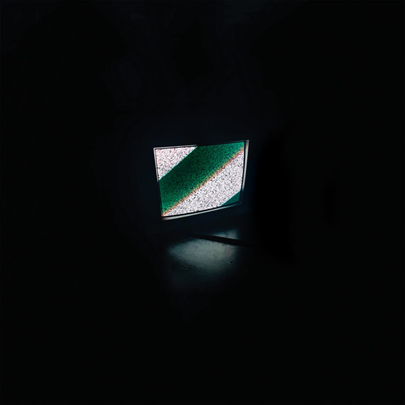 The future of ambient is uncertain, undefined, much like the genre itself. Brian Eno might not have been the first, but he was certainly the most influential in bringing ambient production elements to pop music, allowing for more layered sonic landscapes. Steve Reich and Philip Glass––who have their own, more classical brand of ambient––are often thrown into the minimalist category, which further proves that there is no great genre distinctions for pieces that belong in movie soundtracks and as permanent fixtures in the soundtracks to our lives. With some ambient albums it feels like I’m taking a sonic bath, resting my eardrums for busier times to come. Other more experimental pieces set themselves apart by doing more than just resting the ears, but rejuvenating them too. Yamaneko’s SPIRALS HEAVEN WIDE strikes that balance between mood piece, film soundtrack, and drone elements that keep the piece grounded in ambient long enough for Yamaneko to venture out to different genre galaxies.

Almost more dance than ambient at times, Yameneko’s blurs the lines of distinction, SPIRALS HEAVEN WIDE blending the two convincingly. The long drone melodies, and keyboard on tracks like “Fading Embers,” push the album’s experimental nature, while “Haunts” incorporates elements of industrial dance synths as well, threatening to run away into a house mix. More subtle on songs like “Balstonia,” the dance influences remain consistent, with classic techno beeps and boops building, but never exploding, into a dance beat drop on “Fall Control.” While ambient music is often made by musicians that excel at writing songs and have an added knack for creating sounds––think Trent Reznor––it often feels like an art of restraint, leaving the melody to the imagination and letting our brains interpret and extrapolate more of the how than the why to life’s moments than lyrics and set rhythms could ever tell.

Frankly I’m not as into the dance elements of this album in comparison to the more consistent drone aspects, but the rhythms don’t hurt the project, instead inviting a different type of listener to the forefront of the genre. SPIRALS HEAVEN WIDE remains true to whatever it means to be ambient while stepping out far enough from comfort to truly pioneer in a most delicate musical landscape. Give it a listen over on Yamaneko’s Bandcamp.  [Liam Glennie]