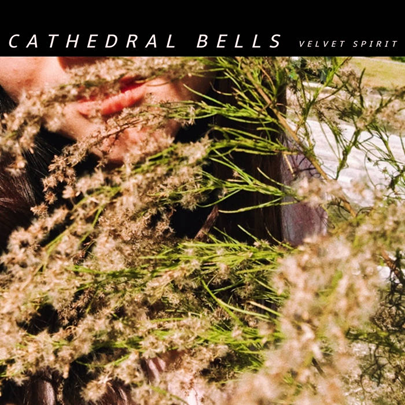 There is a euphoric listlessness to the neon glow of Cathedral Bells’ VELVET SPIRIT. Its sound is occasionally discontent, but that ennui feels thoughtful, playful even—it’s the feeling of wandering around your parent’s neighborhood well past midnight to sneak a cigarette, reveling in the nostalgia of it all. That Matt Messore recorded Cathedral Bells’ debut in his hometown of Cassadaga, Florida makes sense, the core of VELVET SPIRIT emoting a mix of warm sentimentality and cold, quiet contemplation. Reminiscent of Wild Nothing’s GEMINI or Craft Spells’ IDLE LABOR, pinnacles of an era of dream pop that somehow feels several times removed in 2020 despite being prominent just a decade ago, there is a haze that simply hits different now, perhaps nostalgia for both a sense of adolescent belonging and that particular sound folding in on itself. Opener “Ephemeral” is as distant as the album ever feels, the steely drums and hushed vocals playing over frenzied guitars lacking some of the hopefulness of “In Absentia” or the mid-afternoon daydream “Eighth Wonder of the World.” That aforementioned euphoric listlessness is on full display on songs like “Disconnected” or the blissful closer “Ethereal Daydream,” and even when those drum beats feel focused and intentioned, the rest of the mix has a way of relaxing the atmosphere—highlight “Cemetery Surf” is one-minute-and-forty-three seconds of pop with lounging chaos. If the chillwave and bedroom pop that defined Captured Tracks at the turn of the decade meant anything to you, VELVET SPIRIT is about to become your new favorite album. Check it out over on Bandcamp. [CJ Simonson] 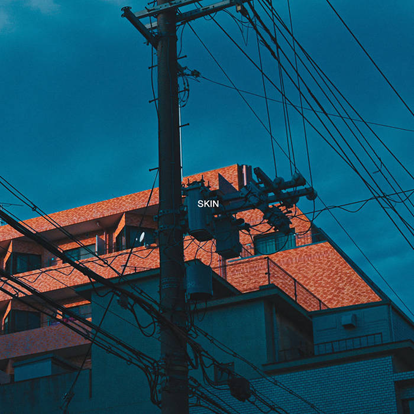 SKIN is the dozenth or so project from Exo, short for Exociety, a group comprised of Rav, Scuare and Kill Bill. The bedroom rap collective have been making music together for the last 10 years, and it shows. Their latest opens with “Worth,” which sounds like a more refined version of a Mick Jenkins song, laid back with exquisitely produced lo-fi beats that set a perfect tone for the rest of the project. Lines like “I’m sick of waking up to melancholy with its open palm,” and song titles like “Breathing Underwater for Dummies” find the mordant writing of this album outshines any familiar musical element.

SKIN is confessional, an honest look in the mirror at how neurotic stretches of our lives are remembered as shameful. Hip hop is an excellent genre for capturing the non-stop, high-powered tendencies of an anxious mind, and Exo make excellent use of the medium for that purpose. While the focus is on anxiety and its caustic impact on our lives, it’s not panicked. Rather it reads as sanguine, a treatment for what each artist laments through their own style. While rap can get cocky and start throwing in interludes in the same way baseball players gloat at stadiums as they jog to home plate, on “Celadon,” not even halfway through the album, Exo earn their moment of levity, especially on an album as vulnerable as this one, with a hilarious skit about Chili’s that gets funnier with each repeat listen. Ultimately, “Halve-Life” steals the show for anyone who’s a sucker for a good Motown or soul sample. The Peggy Scott vocals are mixed perfectly and provide the carefree elements that make this album an antidote to anxiety as opposed to a mere chronicling of its presence. You can catch SKIN, as well as the collective’s other work, over on Bandcamp. [Liam Glennie]