It’s our Bandcamp Picks of the Week, featuring Lunarette’s dreamy CLAIR DE LUNARETTE, and Bill Orcutt and Chris Corsano’s collaborative MADE OUT OF SOUND. 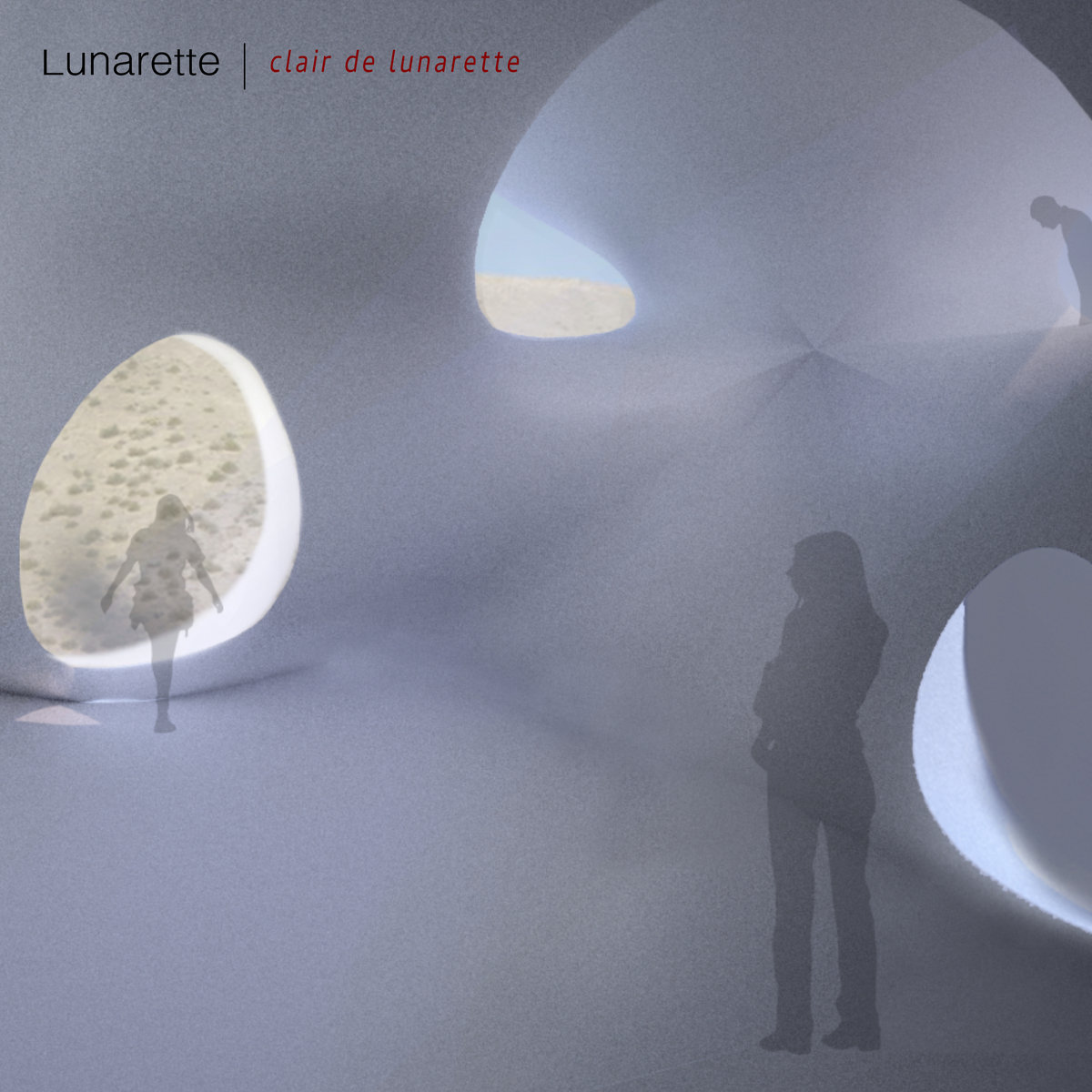 It makes perfect sense that dream pop outfit Lunarette would take the name of their latest EP from the impressionist poet Paul Verlaine’s “Clair De Lune.” In the 1896 poem, Verlaine muses on the way a soul wears a disguise not unlike the way moonlight sadly and beautifully shades the world around him. Hovering at the precipice of this phenomenon, CLAIR DE LUNARETTE is suspended in a light that gives off little warmth. Lunarette’s inclination towards ‘80s dream pop melodies suggest a nostalgia often at odds with the fact of the sun predictably cresting over the horizon, yet this EP floats through the witching hours with equal parts languor and longing. CLAIR DE LUNARETTE drives like a convertible merging onto the freeway and glints like a dusty disco ball, with crisp synths and drum machines blinking against the milky, pensive vocals of Jackie Mendoza and Colin O’Neill. The two sometimes echo towards one another in a lonely exchange of muted rumination, knowing well that things are never quite as they seem in the moonlight. We know, however, which direction the clock turns, and when it’s time for the chiaroscuro to get erased by the sun, Lunarette anxiously melts into their shoegazing reverie, “Penny Connection.” At this point in Verlaine’s reflection, “the fountains sob with ecstasy” as water runs over their white marble basins. CLAIR DE LUNARETTE might be obscured and evanescent, but it is nonetheless beautiful. Make sure to snag a copy of the EP on Bandcamp! [Sienna Kresge] 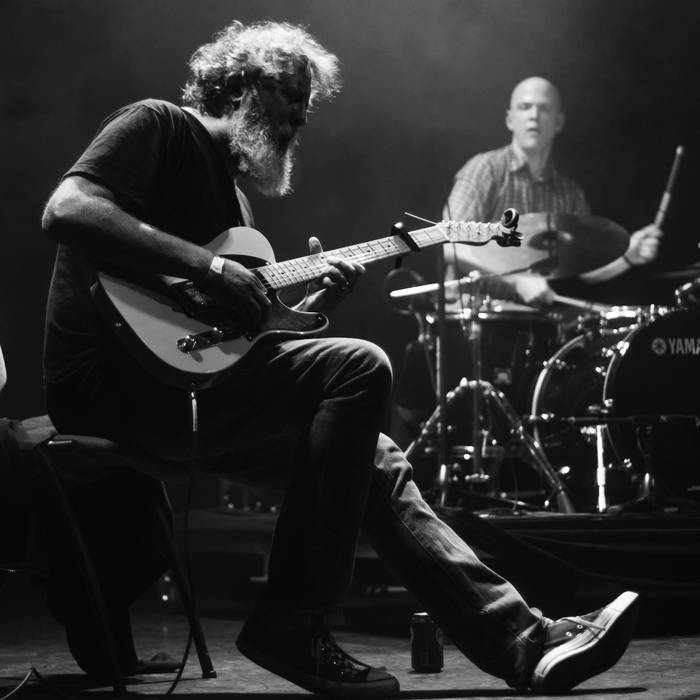 Chris Corsano and Bill Orcutt – MADE OUT OF SOUND

Favorite Tracks: “Thirteen Ways of Looking,” “A Port of Air”

You’d be hard pressed to find a better title for Chris Corsano and Bill Orcutt’s quarantine collaboration than MADE OUT OF SOUND, a title both abstractly whimsical and yet, given the careers of both musicians, somehow jarringly existential. As many have over the last year, the virtuosic journeymen traded snippets of music via emails, Corsano offering minutes of abstract drum patterns that Orcutt would then play over. That recording style resulted in an album that feels as energetic and lively as anything to have come out of the pandemic thus far, and while for many this recording style was the result of sheer necessity, Corsano and Orcutt’s improvisational layerings lack the omnipresent creative constraints that come with conventionally making an album, be it in a studio or one piece mailed online. There is purpose and necessity to this album that stretches far beyond musicianship and creative pursuit; MADE OUT OF SOUND unfolds as 29 minutes of manifested catharsis, creating dialogue even if the words ultimately are a scream into the void. As long-standing Charalambides member Tom Carter thoughtfully puts in the liner notes, many will hear this “as ‘not-jazz,’ though it would be more aptly described as ‘not-not-jazz.’” As clunky a notion as that is, it somehow captures the sentiment quite well; even if ultimately this is avant garde in a way that borders on fragmented chaos—and will no doubt make many hesitant to approach it—there is a freedom that is beyond universal to the way the playing collides into one. Orcutt’s guitar playing has long communicated universal truths, and here his unedited two guitar tracks amidst Corsano skittering, ramshackled drums is the sound of finding reason where there is none. Some bands are trading .WAV files online to meet a deadline or finish a record, but MADE OUT OF SOUND is happening simply so the people making it and the music that’s been made can have some sort of meaning. If it sounds spiritual, that’s because it is—what better way to consider self after a year of isolation than simply made out of sound? I find comfort in that notion and it sounds like Corsano and Orcutt do too. You can check it out on Bandcamp. [CJ Simonson]