It’s our Bandcamp Picks of the Week, featuring The Musical Chairs’ scattered and exciting MAY CAUSE DIZZY NESS, Pictoria Vark’s detailed and thoughtful rocker THE PARTS I DREAD, and Thunder Gloss’s hip and pleasing LIKE A BALL OF LEAD! 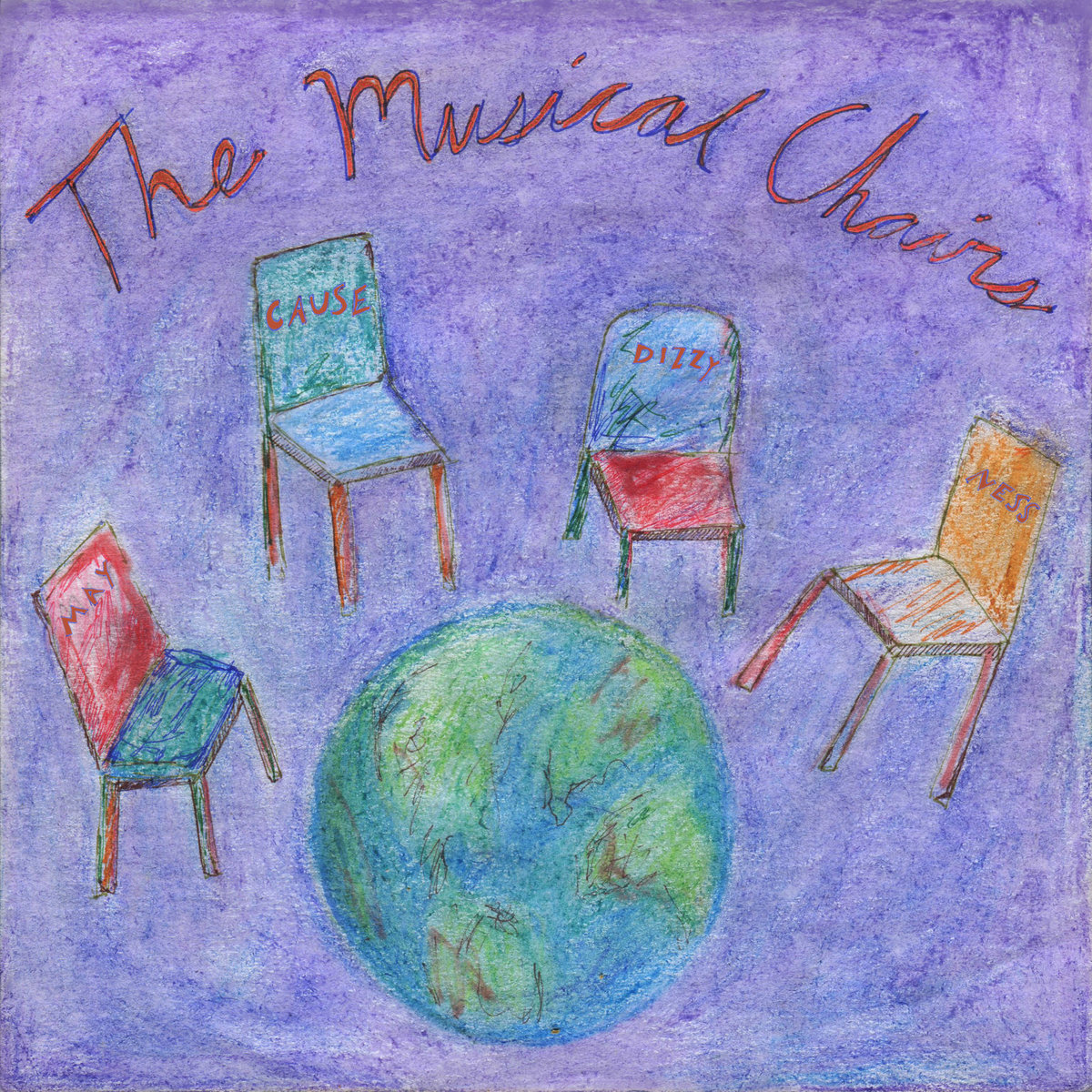 The Musical Chairs – MAY CAUSE DIZZY NESS

Favorite Tracks: “Something To Feel Good About,” “Think About It Some Other Way”, “Down On Onion Street”

For about a decade now, Elliot Hartmann-Russell has located a seemingly bottomless well of power pop gems as Sweat Enzo, all the while launching honky-tonk and proto-hyperpop side projects with equal enthusiasm. Aside from a shared last name and sense of genre-agnosticism, Hartmann-Russell could easily be seen as a Arthur Russell-type writer for the Alex G generation, opting for leftfield, yet plain-spoken, observations (see: “Food On My Face, Part II” and “Big Foot Revival”), while still orbiting a world of fuzzy guitar pop.

The Musical Chairs, his latest project, comes from a similarly earnest place. Hartmann-Russell formed the band as a quasi-art project, drawing up an album cover and song titles before coming up with actual songs to fill it in. Despite its reverse engineering, MAY CAUSE DIZZY NESS makes for a fully released look into Hartmann-Russell’s tenderhearted songwriting. From the fittingly titled “Something To Feel Good About” to the noisy collapse of “I’d Still Like To Be Your Friend,” DIZZY NESS goes wall-to-wall with sugary lo fi riffage while allowing for a few playful detours from power pop. It’s almost hard to imagine the soulful shuffle of “Down On Onion Street” or percussive “Asterisk” coming out of an arts-and-crafts session and not a well-oiled band, but Hartmann-Russell’s proved to be more than able to turn colored pencil sketches into home-recorded gold. Check it out now over on Bandcamp. [Tim Gagnon] 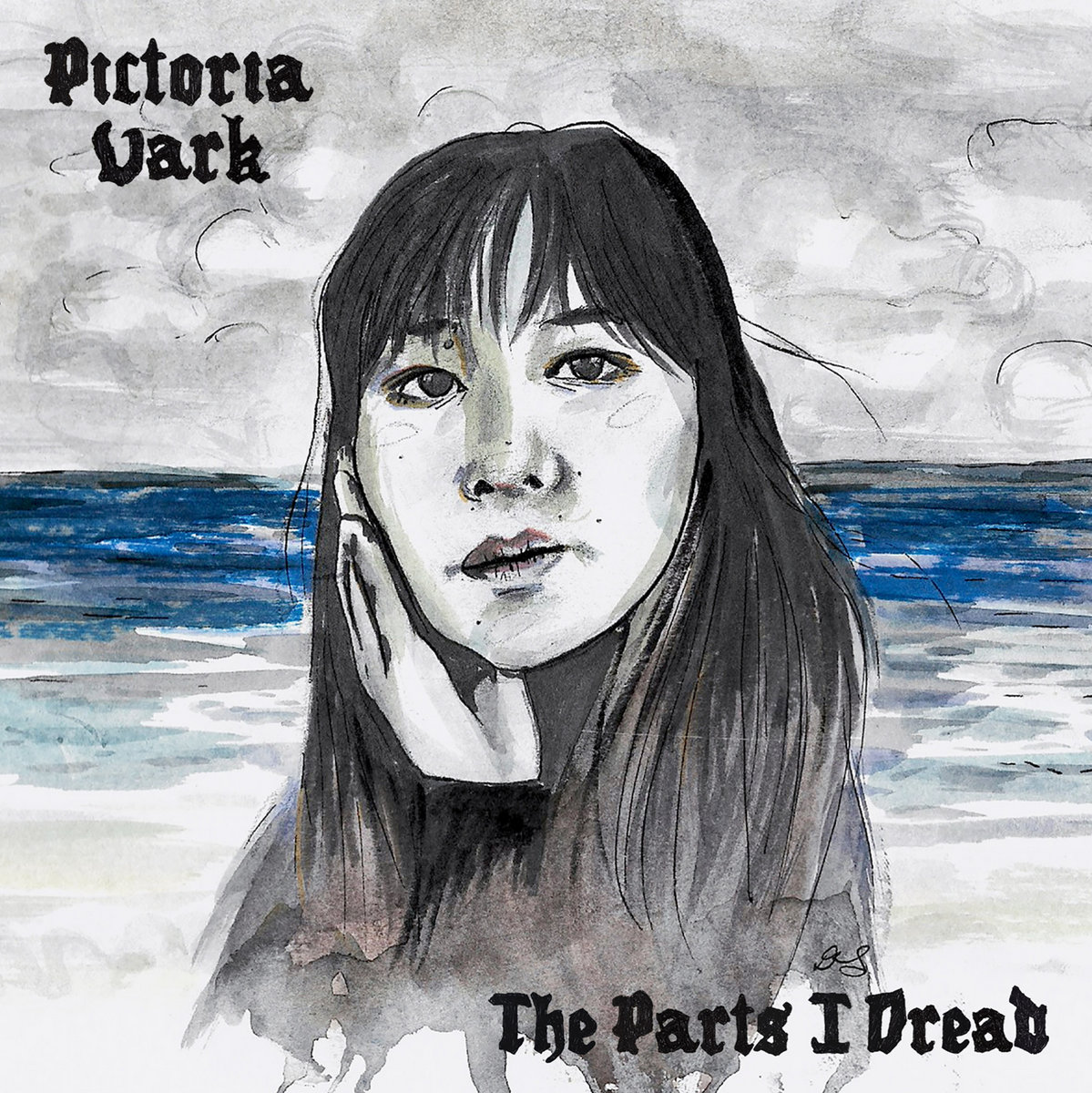 Pictoria Vark – THE PARTS I DREAD

Pictoria Vark opens and closes THE PARTS I DREAD with quiet, eloquent folk songs, whispery, isolated guitar playing under careful ruminations on the way our relationships slow and evolve with the passage of time. Situated on either side of an album with some of the year’s most vivacious DIY rock production, both “Twin” and “Friend Song” act as straightforward and delicate introductions to singer-songwriter Victoria Park’s keen, expressive lyricism. Even amidst shimmering, starry rock crescendos on “I Can’t Bike” or “Good For,” the tried and true indie rock musicianship only reinforces the album’s rich, detailed inner monologue. THE PARTS I DREAD never strays far from its stated thesis; Park’s words often capture passing moments or fleeting emotional memories that are minute, but clearly profoundly impactful. The album is perhaps best summed up in the chorus to “Demarest”:  “It’s not that I’m into punishment / I’m scared of change and I’m cognizant.” Change is ever present throughout THE PARTS I DREAD, be it moving away from home or reflecting on deteriorating friendships. That the memories detailed are both hyper specific, yet slivers of the overall story allows the mind to wander into the frazzled, fiery closing of “Out,” or the slow burn country hum of “Bloodline II,” and come out the other side with something enriching. Pictoria Vark might simply be a spoonerism, but that name gives some slight distance between Park and the memories spread out on THE PARTS I DREAD, a space to grieve, reckon with, and find solace in the past. It’s a self-assured debut you won’t want to miss. You can check it out over on Bandcamp. [CJ Simonson] 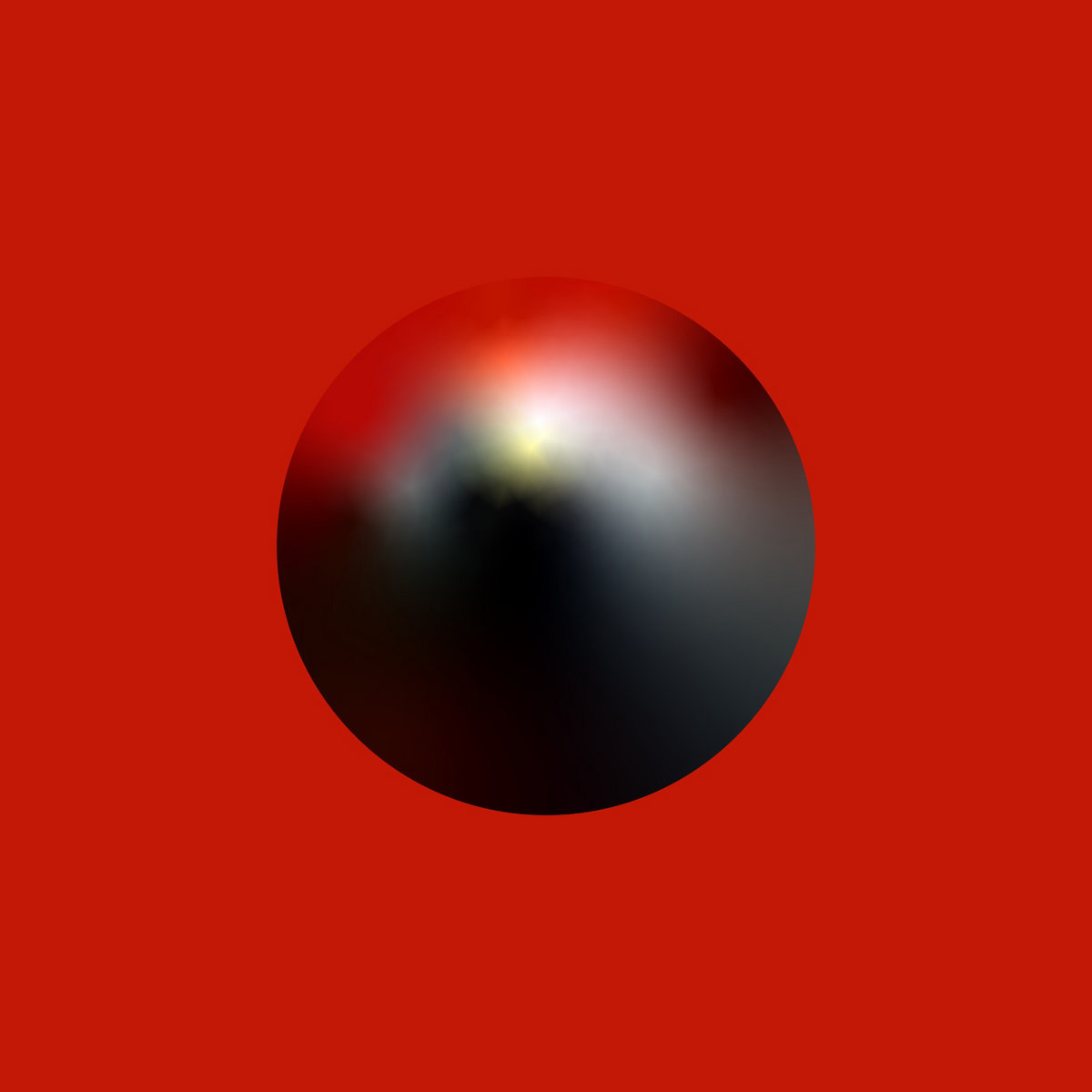 I genuinely and completely, to the marrow of my being, don’t like a ton of music. Because, in my brain, there’s a huge gap between the kind of long-term commitment and devotion that comes with liking an LP and just knowing it’s damn good or thoughtful or inventive. But I can say I like like Thunder Gloss, and that’s because they seemingly check all of my silly little boxes with LIKE A BALL OF LEAD.

1) The sound is familiar… and yet not: “Year of Revenge” is every hazy shoegaze, sentimental rock ballad, and post-punk jam I’ve ever heard. But layering all that in just such a way, it feels like a deeply revelatory experience, like hearing it all again for the very first time.

2) These songs make me hip: Coolness is never really a factor. And yet there’s a kind of hipness permeating these tracks, perhaps in part to how those influences congeal. “Gentle Fish,” in particular, has such a subtle bravado that you’ll experience contact confidence.

3) This is funny music: Not ha ha funny, like Jerky Boy records—more targeted and systemic. Like, how they ask whether they’re a rock band, an “esoteric bookclub” or “art/regular custodians,” which is a nice balance to all this moroseness and poetry. Also, ending with “Sound of Ball of Lead,” aka 90 seconds of junk noise, is a truly delightful gag.

4) The story here rules: Speaking of great timing and personality, you have to love Katherine Graci’s story. She’s just as involved in other projects, like dream pop outfit Minmo Music or the “indie ttrpg imprint” spoonbender games. Is this vital for great music? No way. But a nice hook just further proves the depths of this band’s joy and power.

5) Both deeply sincere and painfully ironic: Sure, lyrics like “Sweet like a creature you are / So I know that I am destined/to break completely apart in your hands” (from “Girlclub of Jaws”) is so saccharine it feels almost insubstantial. Yet it’s delivered with such conviction and a dash of self-awareness–like the record at-large–that it’s profound without being presumptive.

6) I get good head movies: If you’re me, there’s something magical about albums that foster great imagery. With this record, and more specifically the excellent instrumental “On Breathing,” I’m likely A) running through an Aphex Twin video, B) stranded in a lost William Gibson novella, or C) starring as the protagonist in an awful ’90s BLADE RUNNER remake. Maybe all three?!

Ultimately, LIKE A BALL OF LEAD, and again Thunder Gloss in general, flourish because of a rare balance of emotion, aesthetic, and sounds—this compelling concoction of great rock and edgy art that soothes and challenges, excites and depresses, and engages and shuns in equal measures. It puts the work in to make you want to engage, and that’s the kind of relationship worth having. Listen to it now over on Bandcamp. [Chris Coplan]