It’s our Bandcamp Picks of the Week, featuring the alleged butt rock of Editrix’s TELL ME I’M BAD and the dreamy bedroom pop of Jeshua’s UNRELIABLE NARRATOR! 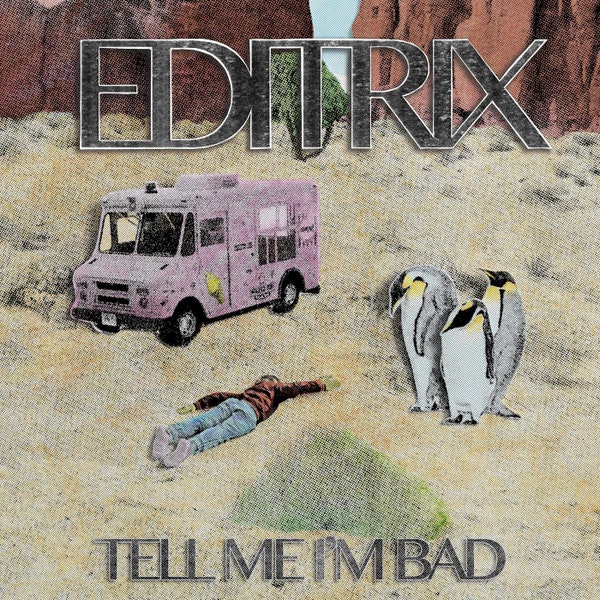 As Editrix, Wendy Eisenberg, Josh Daniel, and Steve Cameron make sludgy, technical noise rock that harkens The Raincoats as much as it does Screaming Females. The trio’s debut album, TELL ME I’M BAD, is a self described avant-butt rock record, but while chugging riffs that recall bands like Seether and Staind occasionally shine through, Editrix ultimately sound more like Deerhoof than any of those Iraq War-core bands. On “Torture,” complex, jammy drums lay the framework for a throbbing bassline and funky guitars that exude post-punk fuzz. On the closing track “Taste,” a muted guitar line chugs along before exploding into a scraped riff, while “She Wants to Go and Party” finds the band delivering an anxiety-inducing slice of no wave. Best of all, “Chillwave” embraces funky ascending melodies. “What’s your sun? / What’s your moon? / What’s your rising?,” Eisenberg questions in the spaces between a yacht rock-esque musical motif. While the track’s title is certainly cheeky, when looking between the lines, elements of chillwave really do exist at its core. A semi-sardonic sensibility churns through TELL ME I’M BAD. The record is lax in its ethos, but taut, impressive, and singular in its arrangements. Rock out to Editrix on Bandcamp today. [Ted Davis] 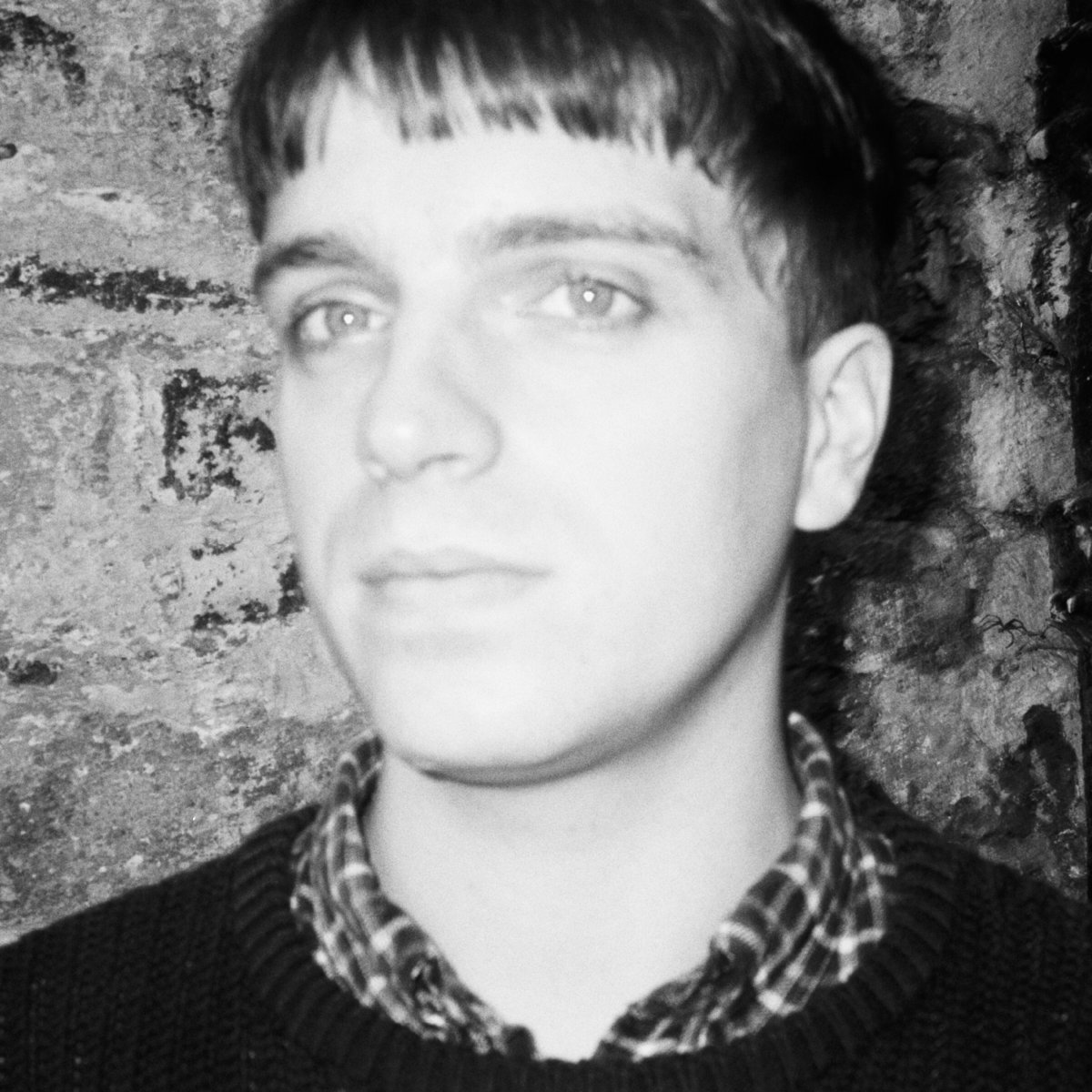 The dreams being conjured across UNRELIABLE NARRATOR are slight in sound—wiry, wispy, airy, they are years of thoughts compressed down to simple means. The most intentioned and whimsical bedroom pop through most of the last decade has fit this bill, and Glasgow-based solo artist Jeshua’s simplistic reliance on calming guitar chords and ordinary drum machine patterns is charming, and a thorough reminder of how good songwriting and a keen awareness of space can make solo efforts shine. The results aren’t dissimilar to the early works of the Radio Dept., the building magic of tracks like “Esther” or “End of an Era” nearly undeniable—the kind of effortless song construction that makes you wonder what would happen if someone gave Jeshua a massive budget. UNRELIABLE NARRATOR lives and dies by how well it can capture moments of quiet, and songwriter Joshua Gray is like Majical Cloudz’ Devon Welsh in how well a haunting nothingness is captured. Closer “Wandering” hinges on a cooing vocal performance and a humming synth, and it works. While the scant dream pop sound is omnipresent across Bandcamp, UNRELIABLE NARRATOR is about as good a release as you’ll hear doing it this year. You can check it out here. [CJ Simonson]