Bandcamp Picks for the week of  8/27/20, featuring Nubya Garcia and Leah Senior! 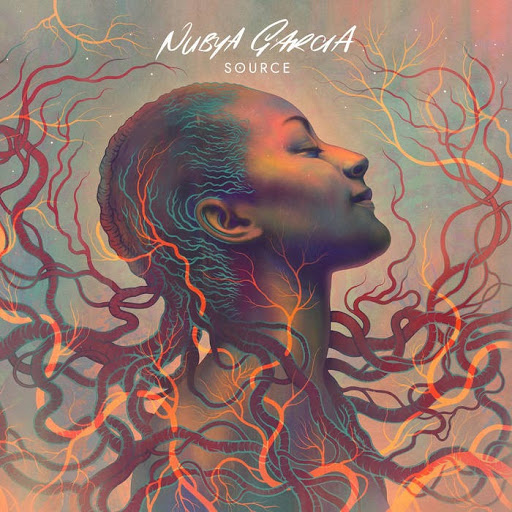 I have a tricky relationship with modern jazz. Sometimes I love the high fidelity crispiness of a 1900s tradition carried on in the modern age, but I often miss the fuzziness and dusty mystery of my favorite Rudy Van Gelder classics. If ever there was a record that made the case for crisp recording quality and jazz being best friends, it’s Nubya Garcia’s sophomore album SOURCE. The London-based saxophonist and DJ’s hour-long realm of a record pulls from dexterous bebop, crunchy trip hop, and Brainfeeder-esque ethereal experimentation to craft an album that feels immediately timeless and monumental. Clattering percussion and shrieking reeds on the opening track “Pace” give way to a record whose ambitions are truly limitless. The 12-minute title track employs organic dub in a way that brings me back to a time in my life in which “Five Man Army” by Massive Attack was the only song I had on repeat, while the stunning closing track “Boundless Beings” evokes the most mesmerizing and mellow Flying Lotus cuts. The record’s best trait, however, is its production. Working alongside Solange and Bobby Womack producer Kwes, Garcia and her collaborators allow the studio to truly be heard. Even the least trained ear can pick up on the compressor opening as strutting drum grooves pave the way for perfectly attenuated sax, bass, and piano. Its flawless recording, gripping musicianship, and suave British attitude immediately canonize SOURCE alongside modern jazz staples like Shabaka And The Ancestors and Badbadnotgood. You can find SOURCE on Bandcamp today. [Ted Davis] 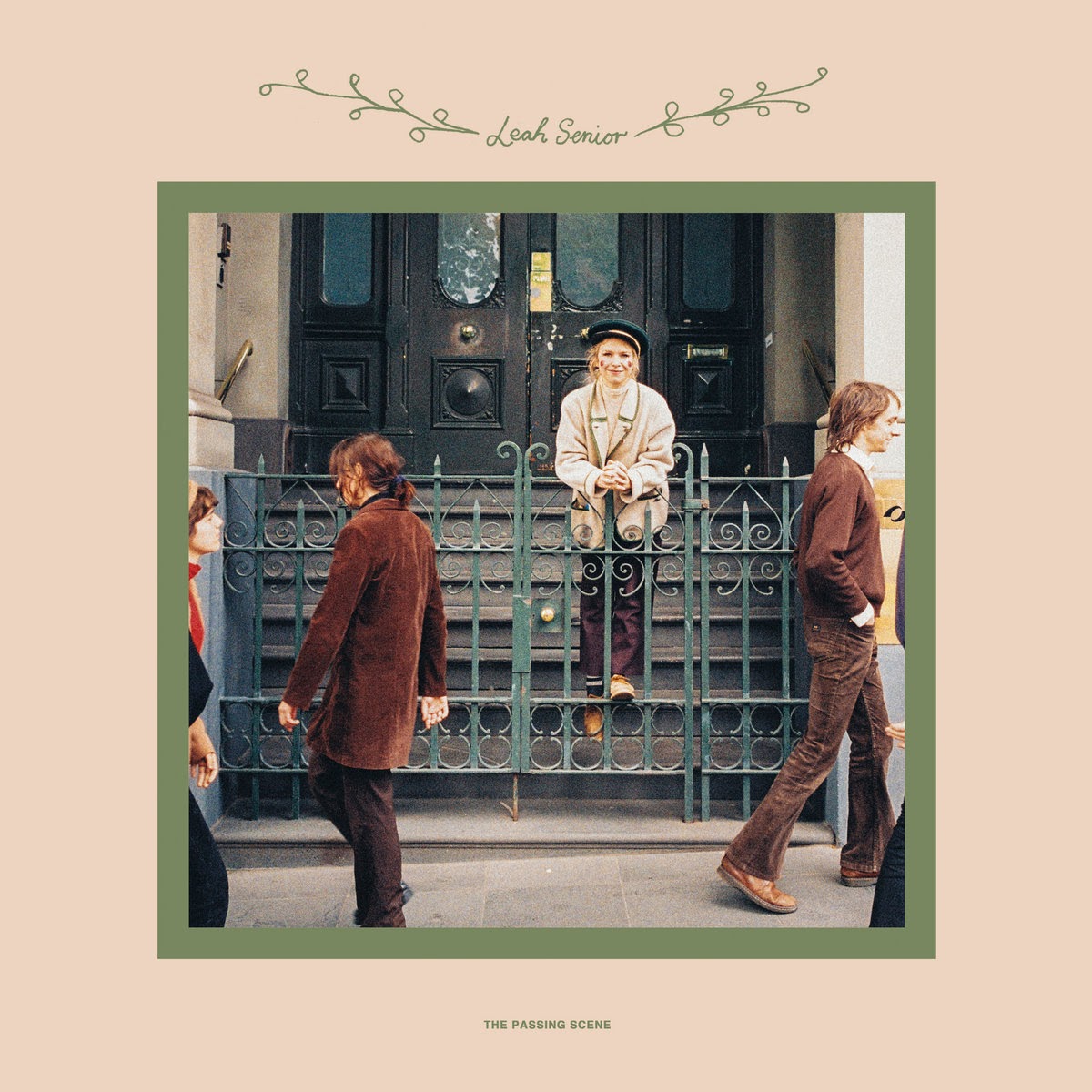 Favorite Tracks: “Evergreen,” “With Or Without Me,” “Jesus Turned Into A Bird,” “Time Traveler”

I’m left to believe that whoever is handling Leah Senior over at ATO has no idea what they’re doing here in America. Listening to THE PASSING SCENE, Senior’s most polished and presentable music to date, I can’t fathom why she’s not in the same conversations as equally talented contemporaries like Jess Wiliamson or Madeline Kenney. Sure, there’s nothing as daring and cutting as the spacy, contemplative six-minute epic “Black Limousine” from 2017’s PRETTY FACES, a degree of modern Garcia-Hunter songwriting that I wish would hit 20-minute “Dark Sar” levels of jam ecstasy, but a tighter, brighter sound serves Senior well here. On songs like “There is No Fish,”  “Evergreen,” or “Jesus Turned Into A Bird,” her voice is thrown around amidst the pianos, drums, and dry, isolating guitar solos in a way that recalls the stark beauty of Cate Le Bon, and even though THE PASSING SCENE is more straightforward than Le Bon’s sometimes messy art rock, I think the comparison is warranted. A ‘70s singer-songwriter air to the music persists across THE PASSING SCENE. While the Dead-ish psych folk wandering of “Loser” or “Black Limousine” were bolder production standouts that aren’t carried over here outside of the stellar closer “Time Traveler,” there is a consistency to the rhythm section that remains, simple songs that could turn into jams at any time. Each part of the mix feels dissonant yet in active conversation with one another. Early highlight “With Or Without Me” is about as tight as things get, and even there each instrument is so clear and intentioned, a frollicing exploratory jam urging to emerge in its own right. Songs like “Dress Up Heart” and title track “The Passing Scene” both instantly recall the simplicity of her past work, but do so with the bare harmonies of Joni Mitchell, James Taylor, or even Leonard Cohen. THE PASSING SCENE is easily pound-for-pound her best solo release, and she should be a far bigger name here in the States. You can hear THE PASSING SCENE on Bandcamp. [CJ Simonson]

(Alex) Winter Is Coming: A Totally Ranked Celebration of One of Hollywood’s Most Non-Heinous Dudes