It’s our Bandcamp Picks of the Week, featuring the wild and spry post-punk of Wombo’s FAIRY RUST, and a charity compilation of songs from the Tony Hawk Pro Skater soundtrack! 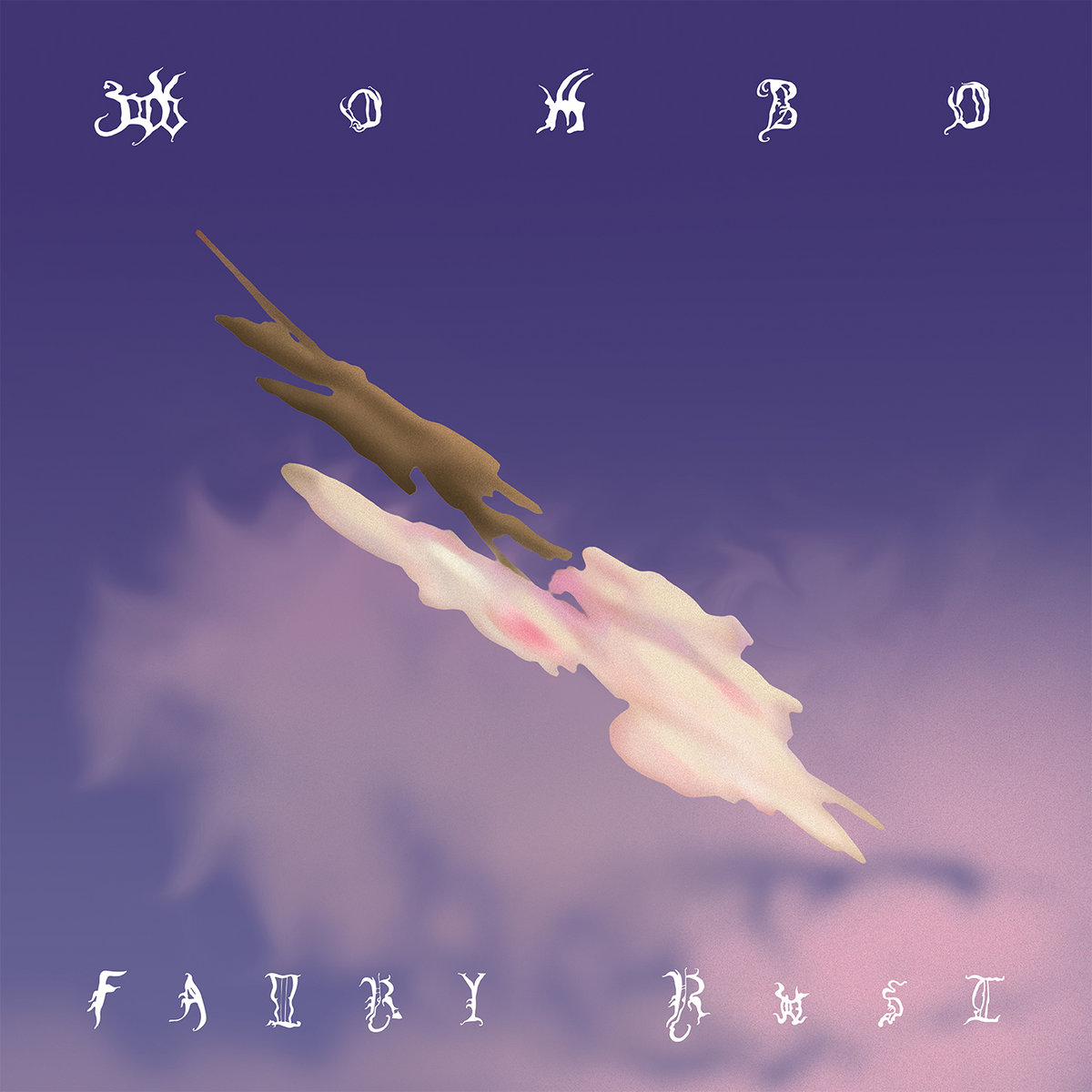 If you contemplate post-punk, you’d be considering a decidedly grounded genre. It’s music that feels deeply interested with our ever dreary, often infuriatingly harsh world. But not Wombo, who find themselves obsessing about the utterly fantastical on their new album, FAIRY RUST. The 13-track album pulls inspiration from the stories of Hans Christian Andersen and the Brothers Grimm, and is “imbued with the ephemeral quality of being shaken awake from a dream.” So, how does that actually sound? Well, not as initially magical as expected.

The LP’s still totally entertaining; a track like “Backflip” really focuses on a grimy dance groove–as if sung by someone dressed as Aragorn. Same thing for “She Go”—it’s a solid tune (love that bass noise, a highlight record-wide), but some of the whimsy and ethereal vibes promised don’t fully deliver. A lot of the album feels like a mere flirtation with these themes/energies, and it can somewhat distract from great rock music. But when the band ramps up these fantastical elements, the record really stands out. “Sour Sun” is a great example of how something subtle—that technically proficient, expertly syncopated beat—fosters aural magic. A sense, mind you, that’s enhanced by the vocals of Sydney Chadwick, who sounds like a kind of ironic hipster elf amid that weirdly groovy soundtrack. In fact, it’s Chadwick who fosters a lot of the album’s aesthetic and narrative efforts—her vocals on the title track feel like a forlorn ballad sung in The Shire, and when she ups the aggression in “Regular Demon,” something powerful stirs. There’s also something to be said when the band and Chadwick fully align, as they do in “It Melted” and “RVW.” The way the vocals and music marry on both results in these otherworldly dance punk tracks that are as scintillating as they are cerebral. They’re not as robust as you’d hope, but these cuts unabashedly embrace the fantastical approaches for selections that are off kilter without losing any charm or appeal.

The question begs: is the album truly good, even when it’s less overt in its efforts? Sure. I think a lot of punk, not just post-punk, is about fostering a sneer and a sense of ironic detachment. And the band just aren’t like that. They can talk about nature and profound existential darkness (like a nerdy black metal band) and still create something cool and sleek, even super danceable. Is it because embracing your truth is always hip? Maybe, but it’s mostly that such sincerity (that isn’t directed toward politics and overt social posturing) is hugely refreshing. What they’re really grappling with, then, is this idea that something beyond all this exists and we can embrace it together. That might sound somewhat hippie-dippie-ish, but here it feels like the purest expression of creative freedom and the pursuit for anything beyond mundanity. If that ain’t punk, you can call me Gerda for all I care. Listen to it now over on Bandcamp. [Chris Coplan] 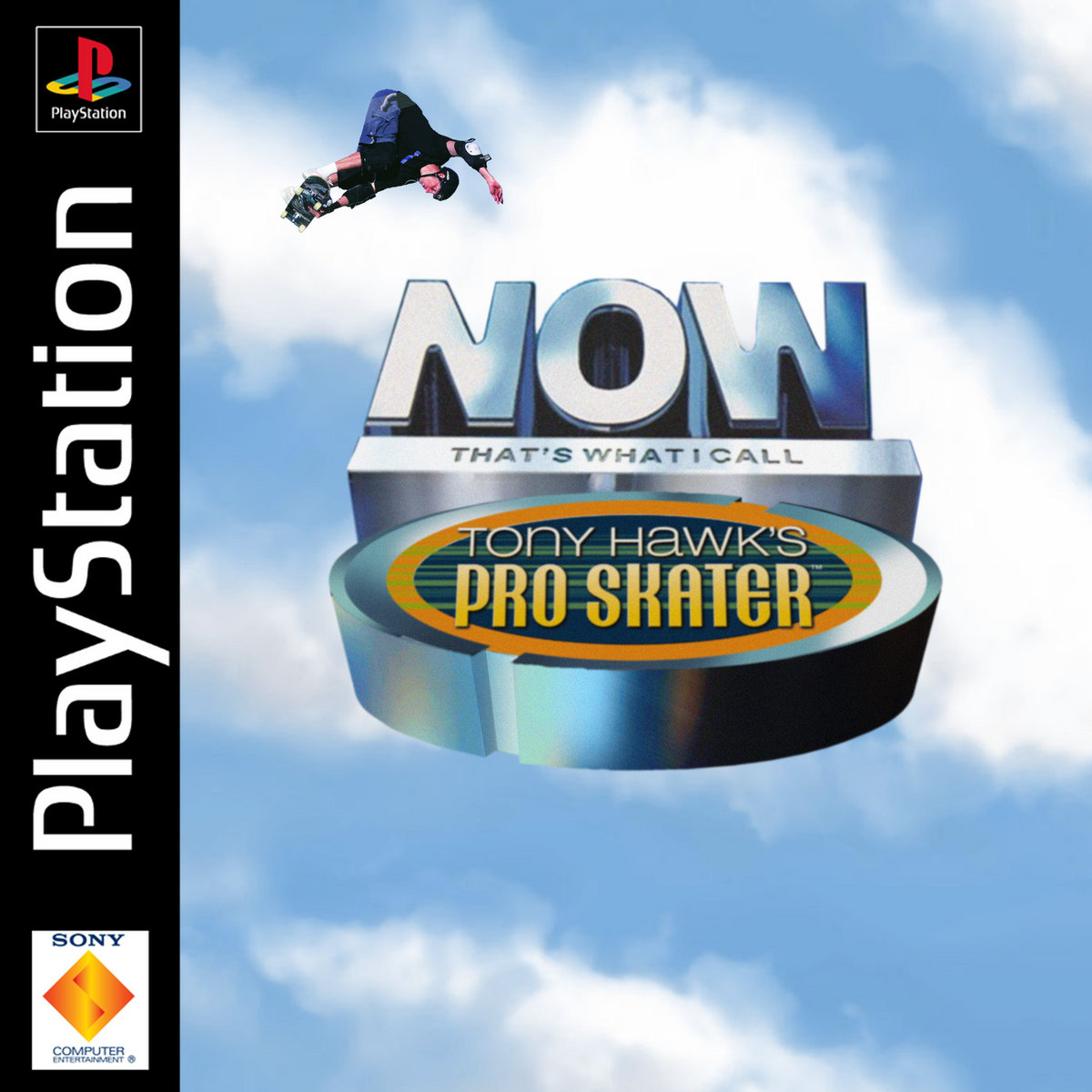 I consider myself something of an expert regarding the music of the Tony Hawk Pro Skater franchise, not just because I wrote this, but because like many millenials, the ska, skate punk, hip-hop, hardcore, and grunge that has defined one of the most important video game series of all time has soundtracked my life. The opening notes of Goldfinger’s “Superman” are Pavlovian, not just for me but for an entire generation, conjuring blissful images of the Neversoft eyeball and grainy VHS footage of ollies and drop-ins.

Knifepunch Records and Far From Home Records—both Florida DIY labels that have solidly been churning out spunky indie rock and punk records for the last few years—have teamed up for a great new charity comp that’s cheekily called NOW THAT’S WHAT I CALL TONY HAWK’S PRO SKATER COVER COMP, with all the proceeds going to Skate Like a Girl, a charity that aims to make the sport of skateboarding a bit more inclusive for the youth. The first of what sounds like a few compilations, the 12-track record smartly takes aim at the recent reissue of the game (of which we reviewed here!), and some of the most memorable tracks on the comp are actually the more recent songs that backdoored their way onto the soundtrack amongst classics like CKY’s “96 Quite Bitter Beings,” or Dead Kennedys’ “Police Truck”—notably, the final two tracks, including the hypnotic, acoustic whir of Gabbo’s take on Pkew Pkew Pkew’s “Mid 20s Skateboarder” and Eevie Echoes’s skuzzy emo sendup of Machine Gun Kelly’s “Bloody Valentine,” both of which really shine. The highlight is the slowed down glitterpunk harmonies Goat Yoga bring to Bodyjar’s pop punk classic “Not The Same,” an entire top-top-bottom rework that’s really striking for anyone who heard the song on repeat as a child. It goes to a great cause, and there will seemingly be more where this comes from, so follow both labels on your respective social media platforms and check the comp out here. [CJ Simonson]