In 2001, JOSIE AND THE PUSSYCATS, the famous three-person band from the Hanna-Barbera cartoon, decked out in body-glitter and leopard print, made their big screen debut: brought to you by Target, MTV, McDonalds, et al. A generation of music nerds and impressionable kids of the Backstreet Boys generation were ready to lap up this star-packed comedy, even if the box office numbers didn’t show it. The rest of the critical film establishment? Not so much.

JOSIE AND THE PUSSYCATS was always intended as a satire, yet it was received as either a ludicrous farce or fabulously ahead of its time by those who bothered to buy a ticket, missing the mark and then finding success in later years on the home media circuit. As you can imagine, the late Roger Ebert was not a fan of the Pussycats, writing “they’re as dumb as the Spice Girls, which is dumb enough.” Not that I really needed Roger Ebert’s Spice Girls commentary, but, man, he did not understand this brave new teen pop world. He also wasn’t a teenager with a developing brain and a purse full of babysitting money. He probably wasn’t watching MTV’s Spring Break or attending the Britney Spears Got Milk? Concert Tour, but I was. I was a Viacom, AOL Time Warner, and USDA consumer who adored my female pop stars and wore Abercrombie and Fitch. Carson Daly and Aries Spears attempting to murder Tara Reid and Rosario Dawson on the TRL set (a scene in JOSIE AND THE PUSSYCATS, not a repressed cultural memory) is as insane and hilarious as it sounds.The mind control plot where the government is hiding subliminal advertising in tracks to sell more CDs and Steve Madden shoes? You bet I laughed myself silly.

The film is as peak early-2000s as Janet Jackson’s torso. The music industry was on the brink of a Napster-fueled collapse, and corporate media was raking in cash from all channels of entertainment before and after the fall. The cross-pollination within the music, TV, and film industries was and still is rampant, because corporations need to find any and all streams of income. We continue to commodify art and music in little glossy packages to be consumed in weekend segments on GMA and across American billboards from Times Square to Kansas City; a suite of products competing for eyeballs and brain cells. For an audience unaware of the insanity of media consolidation before them, JOSIE AND THE PUSSYCATS was easy to dismiss as a ditzy romp with a convoluted plot and narrow appeal to children. The women (Rachel Leigh Cook, Tara Reid, and Rosario Dawson) were cast to be likeable, sexy, and easily digestible by a homogenous audience in the 12-17 and 18-24 demos (“TLC with two white chicks” says Alan Cumming’s record-exec villain, Wyatt). It’s a meta-fictional masterpiece if there ever was one!

While I was an eager adolescent prepped and primed to watch this film, the music videos were on a loop on Nickelodeon, the marketing squarely aimed at my audience. I genuinely loved what the film was trying to say, and I still do. Even if I could not fully grasp the depths of corporate America as a child, I watched enough MTV to realize what was happening: I knew they were selling a product, but I was a happy consumer. Kids aren’t stupid, and they know disingenuous marketing when they see it, especially when a camp-tastic film like this hits you in the face with its sharp humor and winks to the camera. What is so fascinating now is this sardonic film, extremely colorful and vivacious, is also extremely dark. 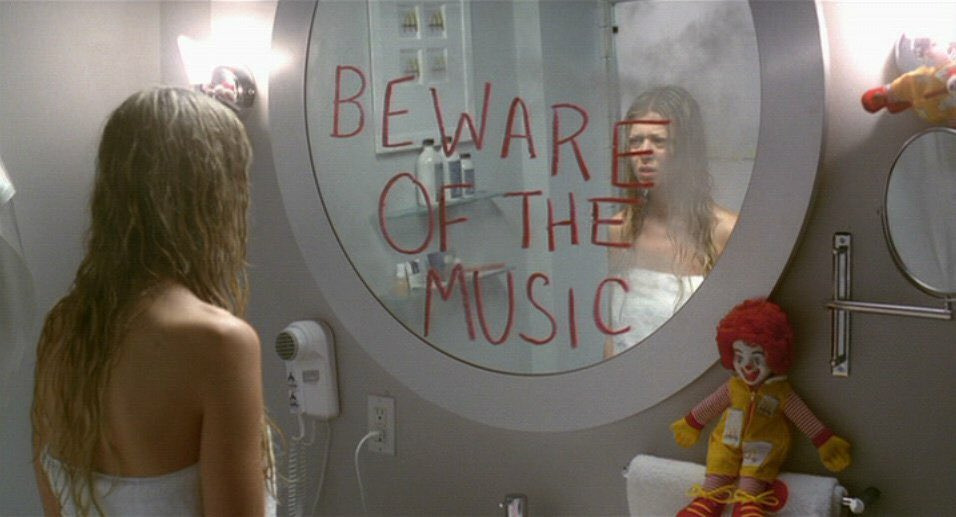 Last year, Jessica Simpson released her memoir Open Book, a no-holds-barred chronicle of her life reckoning with past relationships and her time making music in the gears of the Sony machine for Tommy Mottola. Reading about her years as a pop star in the early 2000s was heartbreaking. Constantly maintaining a “brand,” dieting, evading paparazzi, and giving up agency wreaked havoc on her psyche and self-worth. In The New York Times’ FREE BRITNEY, these same themes are unpacked. A female pop star similarly dissected and used by the media and the patriarchal culture who ignored her abuse. Even if I somewhat realized the broader implications of pop culture happening during my formative years, I was not immune. I struggled with my weight, but I was a normal, healthy girl who played basketball and went to Girl Scout meetings. The images of these bodies and the emphasis on thinness and flashy clothes were inescapable. The cool factor, the messaging, it’s all still ingrained, this obsession still plaguing the women of a new generation: selling yourself, physically and intellectually, will make you successful and powerful.

For the most part, I have fond memories of the early 2000s. On the weekend, I’d be home alone. My mom would be working and my dad coached basketball, so I would heat up a Costco croissant, turn to channel 43, and sit idle on AIM for hours on the family computer while the latest Jessica Simpson and Janet Jackson videos played in the background on MTV. Watching them made me feel included in this world of powerful women, and I ate it up: the croissant and the coolness. I wanted to be like these female stars, these highly-exposed, hyper-thin, sexual women. Sure, I was 12 years old and barely at the point where I was shaving my legs, but that was being sold to me, and that was what I saw as success.

“‘Teenagers have a lot of disposable income. They want to go spend their money, and we’re more than happy to make a product that they want to spend it on […] MTV, Madison Avenue, and the Dreammakers of Hollywood have targeted our teenagers […] They look at the teen market as part of this massive group they want to colonize. Teenagers are like Africa.”

This sounds like a monologue from the film’s fabulous villain played by Parker Posey, but is actually from a PBS Frontline episode that premiered in early 2001. It aired two months before JOSIE AND THE PUSSYCATS was released in theaters, eerily reporting on the exact topics handled in the film. Proper critique of unbridled corporate influence in the lives of young people still hasn’t fully come to fruition. JOSIE AND THE PUSSYCATS has staying power, and is as funny as ever, because culture hasn’t really evolved, it’s just outside of general broadcast and processed through the algorithm on our phones. While critics may have wagged the collective finger at this explosive time of teenage consumerism, my adolescent brain was ripe for brainwashing: we’re lucky JOSIE AND THE PUSSYCATS was so game to help deprogram. 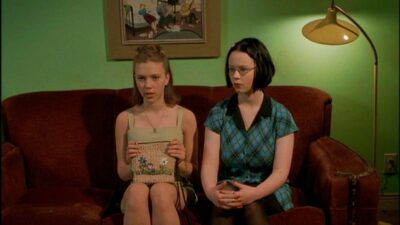 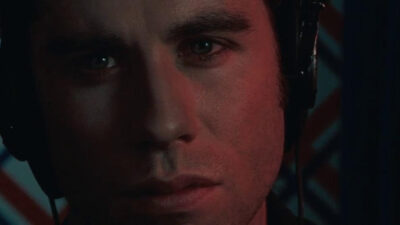 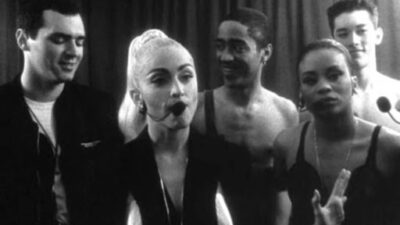 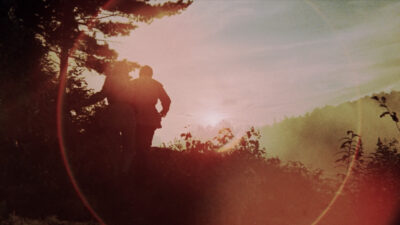 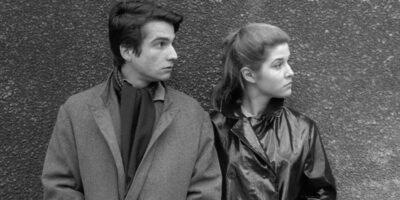