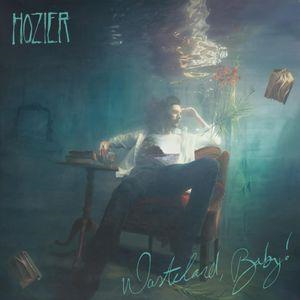 It’s hard to believe that this is only Irish-native Andrew Hozier-Byrne’s sophomore full-length release. His name has become ubiquitous but also timeless—it’s hard to pinpoint exactly how long Hozier has been around, or even how old he is, period. Some like to claim that he’s a mythical mountain folk musician who emerged from the moss and mist, as old as time himself. To others he’s a young, 6’5, tall glass of Irish whiskey, a singer-songwriter-sex symbol whose messy tresses and smoky baritone go unrivaled in the history of pop stars. And to many, he’s both. On WASTELAND, BABY!, Hozier expertly mines both of these personas to create a blend of folk and R&B that reaches greater heights than “Take Me to Church” ever could. An intoxicating powerhouse of an opening track, “Nina Cried Power,” is quite simply music for an arcane ritual. From then on it’s a well-crafted batch of folk rock songs, with Hozier alternating between brooding and sultry (“No Plan”), endearingly soulful (“To Noise Making (Sing)”), and reposeful (“Shrike”). A shrike, technically speaking, is a species of small, carnivorous bird that impales its prey before devouring it, making it a fitting subject for a song about losing oneself to love, and that track is a lush, plucked acoustic number that brings to mind previous Hozier fan favorites such as “Cherry Wine” and “Like Real People Do.” “So you know there I stood / As you licked off the grain / Though I’ve handled the wood, I still worship the flame,” Hozier fervently confesses on the sweeping, epic “Would That I,” an unassuming highlight on an album that is constantly striving to outdo itself. Hozier’s S/T was chock-full of songs that could have easily become hits in their own right, but lived in the shadow of the monstrous success of “Take Me to Church”. But on WASTELAND, BABY!, Hozier gets to take his sweet time watching the world burn. [Claire Epting] 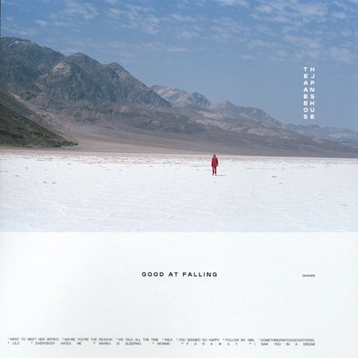 The Japanese House – GOOD AT FALLING

Favorite Tracks: “somethingfartoogoodtofeel,” “Everybody Hates Me,” “Wild,” “f a r a w a y”

There is nothing more satisfying than an album that not only lives up to its hype, but supersedes it. Amber Bain, aka The Japanese House, has done just that. After an annual release of EPs over the past four years, it was beginning to feel like The Japanese House just liked to tease, but after listening to GOOD AT FAILING, it becomes completely apparent that teasing had nothing to read into; rather, she was only willing to release an album when she was ready. The Japanese House has shown time and time again, especially with the release of this album, her remarkable and infatuating knack for embodying the “making music on your own terms” archetype. Tracks like “Everybody Hates Me” are completely emblematic of not only her talent, but also her meticulous attention to detail; it dictates that feeling when you’ve completely given into your insecurities and let every extraneous opinion fervently echo in your head. She then elevates with vocal distortion that plays off like screams before ingeniously deciding to fade into white noise. The last five seconds completely signify when you’ve drowned in your shortcomings and are just floating in an “Everybody Hates Me” projection. Every single track on GOOD AT FAILING is met with the same conceptual mindest and painstaking articulation to exactly how The Japanese House, and every 20-something who’s ever been in love, has felt. The album outlines flaws, disavows past grievances, and admits defeat all in under two hours, solidifying it as one of the most human albums of 2019 thus far. Despite all of Amber Bain’s examined themes about dreaming, the last thing GOOD AT FAILING should be is slept on. [Jesse Herb] 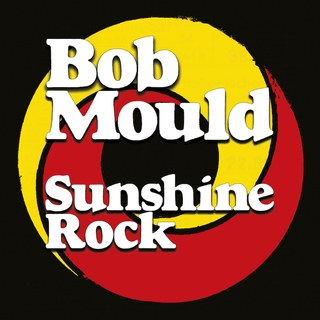 It’s honestly kind of amazing the number of times Bob Mould has remade the same record. As a solo artist, Mould’s prolific nature has translated into a new collection of songs every two-to-three years that are fuzzy, mid-tempo guitar jams with the occasional addition of strings or orchestras to build them out further. SUNSHINE ROCK continues in this tradition, a perfectly palatable, if been-there-heard-that, series of tracks that are certainly a reminder that Mould is an important figurehead in the world of noise rock but unquestionably years beyond his peak. Part of me is totally fine with this rinse, wash, and repeat cycle—whatever brand of sunshine rock Mould has been exploring over the last decade, it’s a sound that suits him just fine, even if it lacks the sweaty anger of his Hüsker Dü hayday. There is still a heaviness to the way that guitar wallows out that is unquestionably Mould’ian, and that comes in really strongly with tracks like “Sin King” or “Western Sunset.” But I somewhat miss the ‘90s twinge of his solo records released on Virgin. That pair of records, 1989’s WORKBOOK and 1990’s BLACK SHEETS OF RAIN, had plenty of non-Sugar, non-Dü sounds, from channeling an Americana restlessness to recklessly exploring early metal and classic rock swagger. That sound, especially in comparison to his other projects, still feels distinct. But SUNSHINE ROCK, on top of his entire output on Merge Records, has been a singular kind of experiment that lacks true separation from itself. If you’ve heard a Bob Mould record in the past decade and liked it, there’s zero reason to not enjoy SUNSHINE ROCK, but if you’re hoping for an old dog to attempt a new trick, you’ll just have to keep waiting. [CJ Simonson] 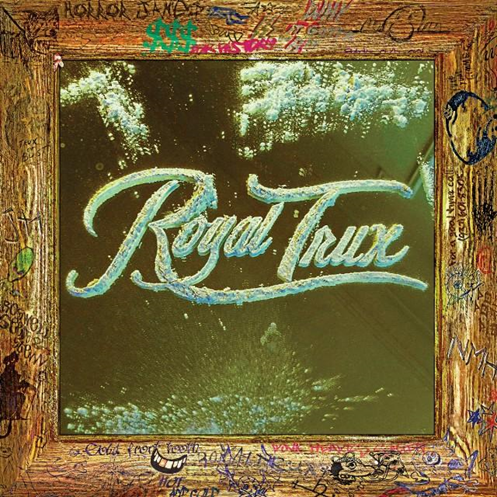 I’m not above unappealing, guttural, atonal scuzz rock album like this—I think Girls Against Boys are one of the most underrated bands of the ‘90s, and I never use the word underrated because it’s stupid. Furthermore, Jesus Lizard still kick ass. But the difference between them and WHITE STUFF, Royal Trux’s first record in 19 years, is that they either had weight and spellbinding power, or manic energy that complemented their incomprehensible lead vocalist. Royal Trux certainly know their way around a dirty, smoldering, Hendrix-indebted groove, but they surround them with filmy filters and inconsistent vocal production as early as “Year of the Dog,” the second song on the album, in the name of weirdness. “Weirdness” is certainly a subjective concept, but I like my “weird” music to not end abruptly on seemingly every song, glide along at an average tempo that lacks the speed of Jesus Lizard or the menacing stomp of Girls Against Boys, and more often than not default to repetitive droning. If you want to hear a better incorporation of guitar fuzz and eclectic musical affectations, go listen to that new Mudhoney album instead—the fact that I’m recommending DIGITAL GARBAGE and its hilariously mishandled political commentary over this should say a lot. [Blake Michelle]

THANK U, NEXT Represents Ariana Grande’s Long Road to Catharsis 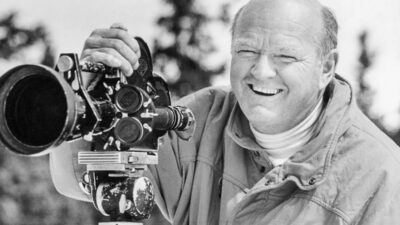 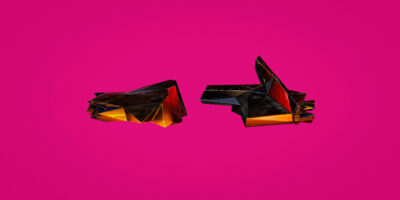