I’ve played quite a few games for this site over the years, and I can say from experience that becoming a critic has changed how I consume them. On one hand, forcing myself to keep up to date with as many releases as possible has given me a much more informed understanding of the medium and where it’s going than when I was but a purely recreational gamer (it’s also allowed me to enjoy some titles I’d otherwise never touch!).

The flip side to upping my game intake is that I don’t get to spend as much time with games I actually enjoy, a major pain as the average playthrough gets longer and longer. I’ve logged over 100 hours into RED DEAD REDEMPTION 2, but am only about a third of the way through the story. I have yet to beat GOD OF WAR, YAKUZA 0, or DARK SOULS III despite sinking 10s of hours into them. Some may call me a slow player—I prefer “completionist”—but with the next title I need to jump on always on the horizon, my unfinished stack is always growing, and I rarely get the time to go back to try and rectify that.

So when a game like the recent remake of RESIDENT EVIL 2 rolls around, it’s a huge breath of fresh air. Not only did my first run clock in at just under eight hours, but I’ve also so far been able to complete the game two additional times in the span I’ve dedicated to significantly longer titles. And the best part of it all? I already know I’m not going to stop there. 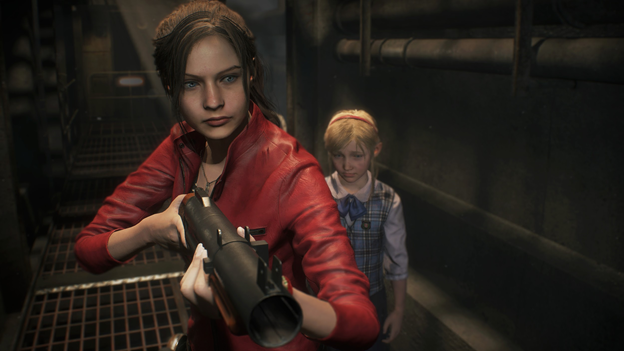 You can BET I’m not done endangering this child

With “1st Run” and “2nd Run” options for Claire and Leon, as well as their accompanying hardcore mode variations, there are eight total scenarios for the main story. Throw in a bevy of mini-campaigns, “Noir Mode,” and a ton of unlockables, and this game that takes an average of 15 hours to fully complete the story suddenly has its lifespan extended by several times that. “Robust” doesn’t even scratch the surface of the game’s offerings.

In my book, RESIDENT EVIL 2 is the best kind of big game. You can spend days of your life attempting to S-rank each scenario, but you only need to spend a fraction of that time to get the “true ending” and the satisfaction that comes with obtaining that conclusion. Sure, open world RPGs have their share of side quests and activities as well, but these are wrapped up with the main course in the same monolithic experience. In that sense, I’m just as unmotivated to reinstall RDR2 in order to hunt down all of its legendary creatures as I am to try joining the 20% of players who actually finished Arthur’s epoch-spanning storyline.

Going off the above statistic, it’s clear that poor little gaming journos like me aren’t the only ones feeling the burn from drawn-out blockbusters. After you factor in work and sleep, it feels unfair for an entertainment product to demand so much of what limited free time is left afterwards. As I look up from this article I’m in the middle of typing, I can see no small number of games that I’ve never finished collecting dust on my shelf. Some of these are PS2 titles, games I stopped playing a decade ago with the intention of going back to eventually. 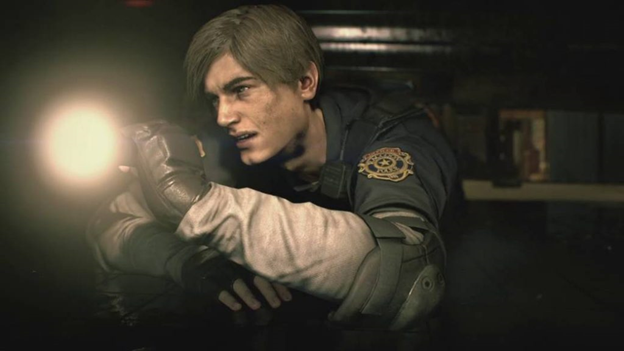 Give me a break, Leon! My N64 stash isn’t THAT dirty

I could give these games a spin again, but then there’s that fear that they may not be worth my time. I think back to PERSONA 5, the rare game I did finally beat after initially deleting from my PS4. That game took over 122 hours of my life to finish, over not two, but three separate attempts to force myself through it. And unlike all of my friends who had hyped the stylish JRPG through the roof, I couldn’t say with full confidence that the payoff was worth it. The Phantom Thieves had struck, and they made off into the night with days of my life better spent.

With RE2, I know that kind of apprehension will never deter me from returning to it. After only three playthroughs, I’m already averaging four-hour runs, and that record will only decrease as I get better. Coming back for another escape from Raccoon City will only take an afternoon of my time at most, and the very fact that I’m willing to replay it over and over again speaks to the addictive quality of the gameplay.

You don’t really hear people talk about games in this way anymore—at least not story-driven, single player experiences. Though the remake is double the length of the original, RE2 is at its heart still a game from 1998, an era where honing high scores and shaving seconds off of record times were the methods games used to keep players hooked, not endless, procedurally-generated missions or hour-long cutscenes. Like its predecessor, the new RE2 is a lean machine, with zero fluff to pad out the experience. 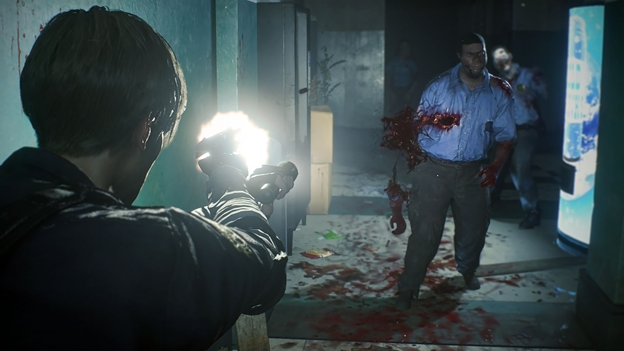 There are plenty of zombies padding the halls, however

Despite all of this, RE2 doesn’t sacrifice anything that you’d come to expect from a modern AAA title. The graphics are jaw-dropping, from the facial animations of your chosen avatar to the immensely satisfying gore effects on display whenever you blast something with a shotgun. There’s no shortage of cutscenes and dialogue, all of which *gasp* don’t suck. And yes, there are optional mini-quests and collectibles if you really want to backtrack.

Honestly, I could go on for hours about each and every little thing I love about RESIDENT EVIL 2, from the panic-inducing sound of Mr. X’s footsteps to the supersaturated color palette that resembles, of all things, AQUAMAN. But most of all, I have to come back to the fact that RESIDENT EVIL 2 isn’t a game that I have to spend a long time playing—it’s one that I want to, and that more than anything is the highest praise I can heap upon it. Plenty of games will come out this year with bigger maps, grander scopes, and vastly larger file sizes, but none will earn as lasting of a space on my hard drive as this one. 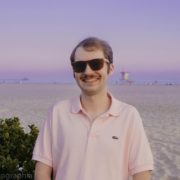 Inside the BETTER OBLIVION COMMUNITY CENTER, the Spirit of Bob Dylan’s Songwriting Endures 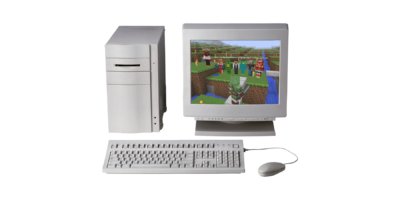 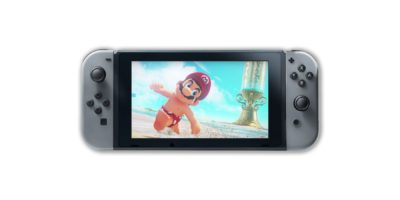 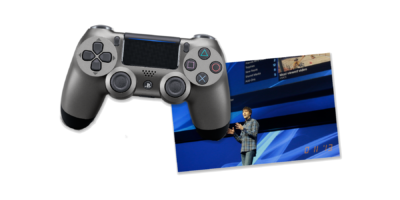 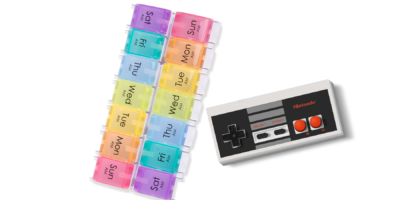 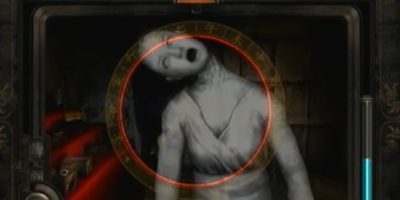 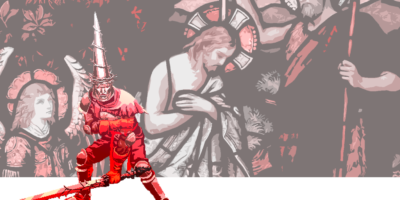