We’re all adults here, we all know we’re playing a rigged game. We know intellectually that the top 1% of the world’s financial elites have seized $21 trillion of the world’s assets in the last 30 years. We know that most of us have negative assets, that is to say more debts than we have wealth to our name. But what is to be done with this information? How does one even begin to figure out how to process this obvious, despicable concentration of wealth in the hands of so few people who cannot ever have possibly done enough to deserve it?

We can get angry, but so often anger without focus goes nowhere. Sure, you can write to your congress member, you can march in the streets, but at a subconscious level, we all know no one is really listening—your elected representative is most likely bought and paid for. If you’re reading this, it’s more than likely that you’re one of the beneficiaries of this system. Sure, you’re not one of the top 1%, but you also have just about every creature comfort more or less in your reach at all times, so it’s easier to just let the anger fall away. It feels far better to just retreat into your preferred dopamine delivery system and try not to consider just how dire our situation truly is. 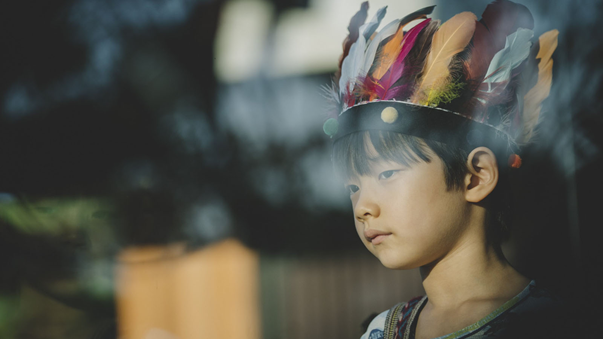 Why pay attention when you can play pretend?

This is why it’s so fortunate that Bong Joon-ho has come along and shown us a different path. Rather than push inequality beneath the surface, Bong has found the perfect way to drag it directly into sunlight. In a time when it can feel as if our entire culture is devoted to carefully ignoring the problem glaring us directly in the face, Bong has created an elegant, precise allegory for the 21st century, delivering a perfect end to this decade’s cinema.

PARASITE is a difficult movie to describe without spoiling what makes it so special. In a nutshell, it is about a destitute Korean family, the Kims, setting in motion an elaborate scheme to make themselves the domestic servants of the ultra-wealthy Park family and fleece them of as much money as possible. It is a movie about performing, about the parts we force ourselves to play in the service of people with more power than they will ever deserve. It is a movie about lying, most importantly about the lies we tell ourselves to make it through life. It is about pleasure and pain, and how far we’re willing to go to avoid the latter and achieve the former. It’s an absurd ballet of violence and vengeance. And it is also, miraculously, very, very funny. 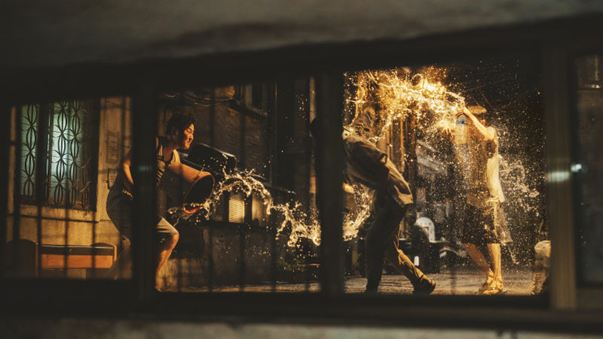 Only Bong could rain on our parade this effectively

Bong has unlocked a key that’s been missing from how we discuss inequality. He’s managed to remind us how utterly absurd it is. The mechanisms and social circumstances that allow the ultra-wealthy to horde their wealth are ridiculous. The comfort and ease they are afforded is only afforded on the backs of so many people who scrabble and claw amongst each other for sheer survival. These are diseased times, we are all infected and we refuse to admit it, because just admitting it out loud feels too scary to accept. And yet, with his cunning application of humor, Bong has found a way for us to finally address the massive elephant currently crushing the planet.

Comedy and horror are the two great equalizers in cinema. Whether you feel terror or you laugh out loud, you are made vulnerable, no matter who you are. When you have an instinctual response to a movie, you can’t control the fact that you had a response, you can only attempt to reckon with the fact that you had the response in the first place. By precisely blending terror and laughter, PARASITE leaves everyone to question why they’re laughing. This movie about inequality is such a direct hit that it seems even the ultra-wealthy can’t help but laugh; how else can anyone explain PARASITE taking the Palme D’Or this year? For such a scathing indictment of the very people who make up Cannes, it feels as though Bong has managed to catch the rich with their pants down, to expose them for who they are so perfectly that even the rich have to applaud him for it. Now, the question is, where do we go after PARASITE? 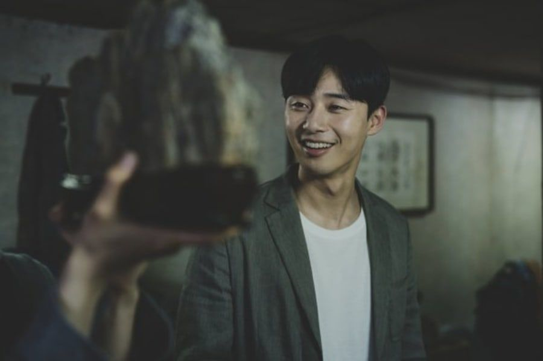 The hoarding of wealth that has defined the last 30 years managed to come at an extremely inopportune moment. Just as the Berlin wall fell and we truly allowed the ultra-rich to gorge themselves in ways previously unimaginable; we’ve found ourselves stumbling into total ecological climate collapse, brought on by the very systems that allow wealth to flow into the hands of so few. In our near future, we can expect to find ourselves wading through our own shit, trying not to drown, while the rich barely get wet. PARASITE is a clear, pointed reminder that things do not necessarily have to go this way. One day we could rise out of our basements. We could have our moments in a beautiful garden feeling sunshine on our faces. Maybe not today, or tomorrow, but one day, we’ll enjoy the fruits of life that never should have been denied to any of us in the first place. Like it or not, we’re going to have to make a collective choice about what kind of world we want, and we’re going to have to make it very, very soon. Bong Joon-ho doesn’t want any of us to forget that the choice is still ours to make. 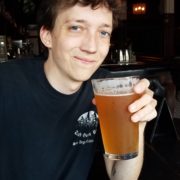 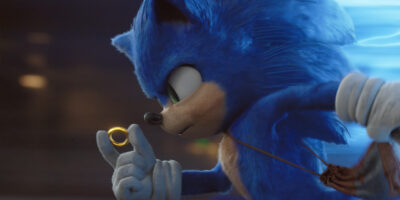 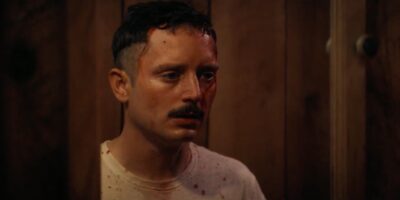 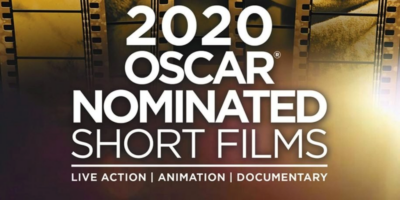 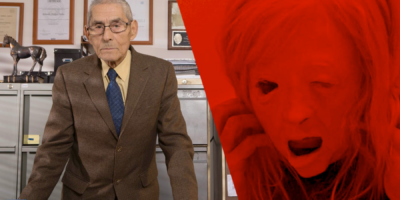 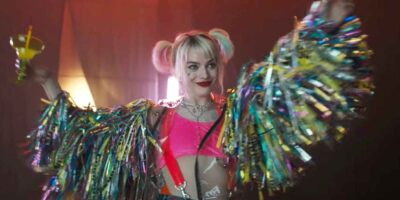 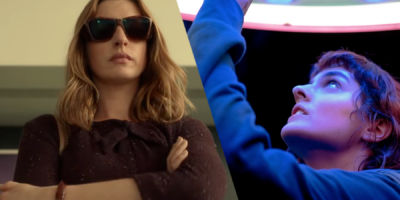