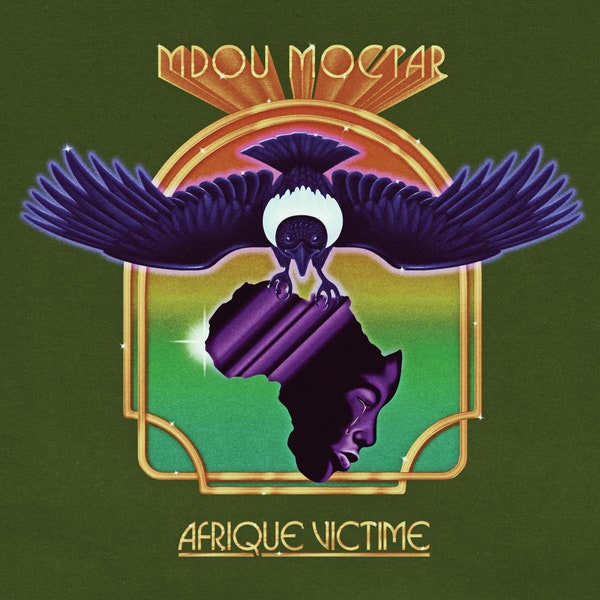 One of the most pleasant surprises of my 2021 listening year so far has to be stumbling upon the latest effort from Tuareg guitarist and songwriter Mahamadou Souleymane, one of the first artists to explore electric adaptations of Tuareg guitar music and desert blues under the name Mdou Moctar. For over a decade, Moctar’s music was largely endemic to Niger and the greater Southern Saharan region, popularized through cell phone music trading networks to the point of Moctar releasing several compilations entitled MUSIC FOR SAHARAN CELLPHONES as his first international output. In 2019, Moctar released his 5th album and his first with a full band, transforming his sound into a fiery and electrifying brand of African psych rock that is only brought to greater and more transcendent heights on its follow-up, AFRIQUE VICTIME. It takes less than 30 seconds of the opening track to get your first healthy dose of Moctar’s virtuosic guitar playing, sounding like Frank Zappa with Mark Knopfler’s hands as he effortlessly shreds through explosive fingerpicked solos.

The songs on AFRIQUE VICTIME are hypnotic and irresistible, brimming with revelatory and rebellious energy, even during the slower and more peaceful tracks. Moctar spends most of the album singing in Tamasheq, but switches briefly to French on the penultimate title track, a powerful reckoning with the colonial violence that has resulted in so much pain for his people and his home. The second half of the song slowly builds up more and more steam as Moctar’s near-apocalyptic solo leaves scorch marks and smoke everywhere it goes, eventually reaching its peak and giving way to the far more serene and celebratory closer “Bismilahi Atagah.” He leaves the rage and suffering of the past behind for a brighter and more self-determinate future, and if his trajectory up to this point is any indication, the future of Mdou Moctar isn’t going to be one you want to miss. [Jacob Martin] 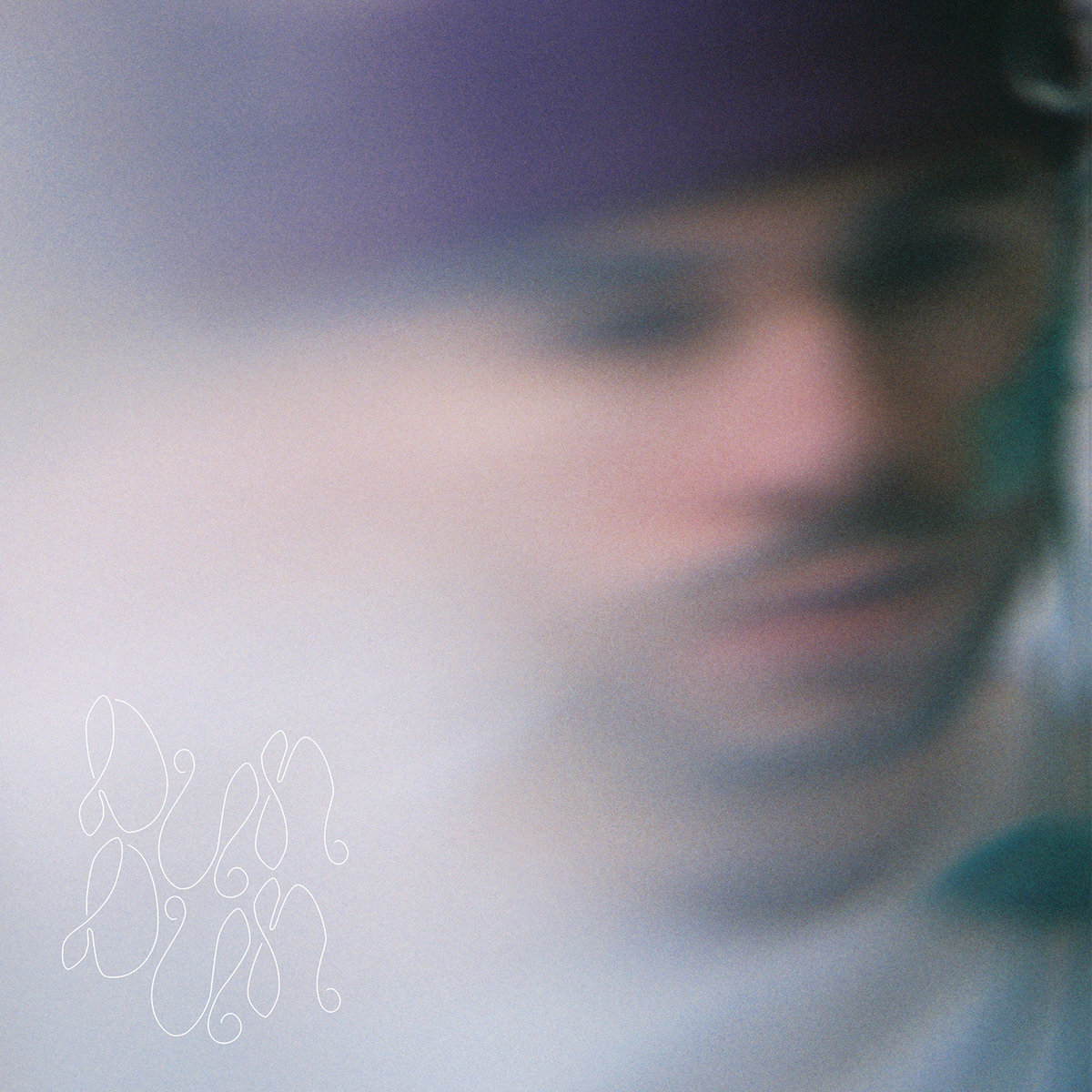 Favorite Tracks: “Back in a Minute,” “Pause for a Second,” “What Is Going On?”

The last release by the eclectic Philly-based Pedazo de Carne Con Ojo (aka Steven Perez) was built on a conversational filler turned nagging question: ¿PERO LIKE CÓMO E’TÁ?, which translates to “But like, how are you?” For a lot of us, that only got more difficult to answer since Perez asked himself that question in January of 2020, shuffling through influences from trap to bachata to freak folk (it’s reductive to even narrow it down to just three). The same question could just as easily typify the follow up, DUN DUN, out now on Citrus City Records. Though it didn’t make the album title this time, there’s a related question at its heart: “What Is Going On?” Phrased another way: “I ask the sky last week, when will the Earth crumble?”

DUN DUN was composed post-COVID, and you can tell by the sound. ¿PERO LIKE CÓMO E’TÁ? was a bright, dance-oriented record—frantically energetic at times, full of shiny brass and chiming percussion. DUN DUN is a blurrier affair; just compare the way it begins. On “What Could I Say?,” Perez once again calls up a stuttering start/stop rhythm and an acoustic guitar loop, only this time he lets the sample fade in slowly and pitches it down to a deep, droning ooze. It’s a little like the way, under lockdown, the divisions between days melted away into one great anxious swampy mass-sure enough, as the lyrics creep in, Perez worries aloud about the state of his CashApp and whether his family is ok.

His mumbly, sometimes-laconic vocal style suits the material. Often there’s not much more to say about the state of things, and he doesn’t belabor the point. As he says on “Orchids,” “I just want to go outside, I need the sun / I mean, it’s obvious.” So with no room for his mind to race, Perez settles into slower temps and deeper atmospherics. Often there’s just as much going on-he switches beats like you might switch on the lights pacing idly around the house-but here there’s more space, and the overall effect is of a thick and familiar malaise. That means individual production choices jump out more readily, like on “Back in a Minute,” where he pairs ultra slow motion horns with a clattering percussion sample (I picture someone haphazardly dropping a skateboard to the ground, but feel free to sound off in the comments with your own take on this audio Rorshach blot). Jazzy ride cymbal enters when you least expect it to break up the fog on “Iaskthesky.” Perez’s partner and album art director Emily Burtner is credited with contributing “knife” on “Pause For a Second,” one of the album’s coolest sound collages, where rhythmic cutlery comes in over sounds of rushing water and calling birds in a beautiful moment of escapism.

This isn’t to say that everything else is a downer; even in the depth of his searching for answers on “What Is Going On?” there’s real warmth to its solid folktronic loops. ¿PERO LIKE CÓMO E’TÁ? buzzed with potential and the thrill of discovery. DUN DUN shows the depth of good ideas and the richness of texture Perez has at his disposal even when stuck in the crib. [Taylor Ruckle]