I will fully admit that when I first saw STAR WARS: ROGUE SQUADRON in motion I thought I was watching another Star Wars film. Granted, I was barely five years old, and my only other gaming experience was mashing the A button through menus I couldn’t read in POKEMON RED VERSION. But I wasn’t the only one enamored: the game left an impression on the whole of the gaming community that was, at the time, absolutely captivated by these newfangled three-dimensional graphics. Preceding the beloved Battlefront series by at least six years, and first forging this idea, myth if you will, of “the perfect Star Wars game,” was Factor 5’s ROGUE SQUADRON. Thus it inspired a renaissance for Star Wars games: a franchise that facilitated the then-budding video game industry, and perhaps vice versa.

1998 actually had somewhat of a double whammy when it came to immersive STAR WARS games, unsurprising given the bubbling prequel hype. Nearly every pizza parlor in the country had the huge sit-down arcade cabinet, STAR WARS TRILOGY ARCADE, which offered a Vader lightsaber duel which embarrassingly plays out like a father-son kendo lesson, as well on-rails space battles that might as well be teasing the full course that was ROGUE SQUADRON. If TRILOGY ARCADE was a hype machine, it was certainly an effective one: ROGUE SQUADRON sold like gangbusters, quickly finding itself installed on nearly everyone’s huge PC or lovingly jammed into millions of Nintendo 64s (if not OCARINA, which was released during the same holiday season!). 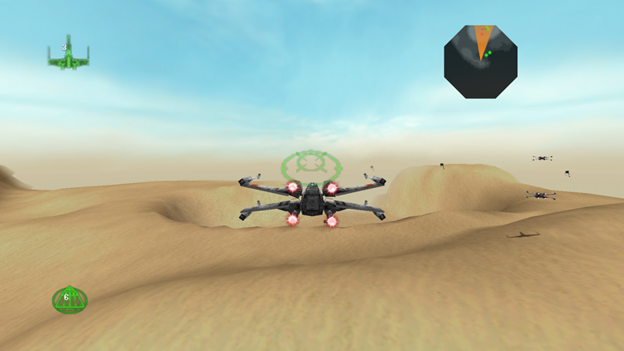 ROGUE SQUADRON featured a plethora of planets including both classics like Hoth and Tatooine, as well as some locales that were previously only briefly mentioned in the Star Wars canon. You kids think you’re so cool with your new SOLO movie: only true OGs have seen what Corellia and Kessel actually look like outside of some cluttered underground shots. Sure, ROGUE SQUADRON had a few throwaway planets that didn’t quite meet the exotic standards of the rest of the galaxy, but even then such missions were embellished by epic space ace tales. Bro, you don’t know about the space Robin Hood crusade of Gerrard V, where the Rebels took back the Imperial governor’s convoy of stolen goods? Better than the movies, bro!

Nearly every craft in the original trilogy, a few that had only appeared in the Expanded Universe, and even a secret unlockable Naboo Starfighter (had to shill the prequels somehow), was available to pilot. Each handled as well as you’d expect, with their own unique weight, advantages, and trade offs. A-Wings are super fast and maneuverable but rather fragile, Y-Wings are slower but bulkier and have more firepower, and the standard X-Wings fall somewhere in the middle. Those who know me are aware of my obsession with Snowspeeders, and getting the chance to topple an AT-AT with a harpoon cable is nothing short of magic.

No matter what you’re piloting, and even if you’re not a fan of the franchise, ROGUE SQUADRON is undeniably cool. Missions had an unrivaled sense of scale. Gigantic World Devastators, Imperial super weapons armed with powerful tractor beams to strip away planets piece by piece, descend upon Mon Calamari for the final battle, challenging players to precisely take down their shield generators. If that doesn’t sound familiar enough, a couple of missions are lifted straight from the movies to satisfy nostalgia cravings. There was no greater feeling than telling everyone at elementary school that you participated in the infamous trench run on the Death Star . . . multiple times. 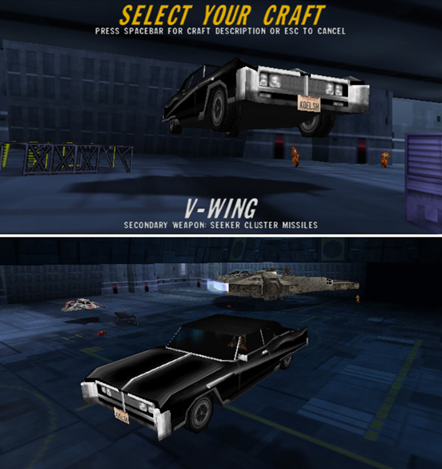 I’ll admit that I was never cool enough to grow up with true aerial combat games like ACE COMBAT. The closest I came was this game and STARFOX 64, since my tiny adolescent brain was (is) only attracted to games with sci-fi presentation and flair. And boy oh boy, did ROGUE SQUADRON have flair. Let me tell you, that mission briefing narrator voice is permanently seared into my memory. Dude can make a simple escort mission sound like life-or-death with a stern utterance of “MOFF SEERDON HAS SECRETLY CAPTURED THE BACTA SUPPLIES OF THYFERRA!”

Of course, sound design is essential to any good Star Wars property, and the 64bit audio here was light years ahead of its time. ROGUE SQUADRON honestly comes close to enhancing not only classic Star Wars sound effects but, dare I say it . . . maybe even John Williams . . . ? Every time you glide through a giant plume of fire and smoke that used to be an enemy TIE fighter, everyone’s favorite droid R2 will belt out his signature wail. All of it comes together to create a worthwhile experience that still holds up today. 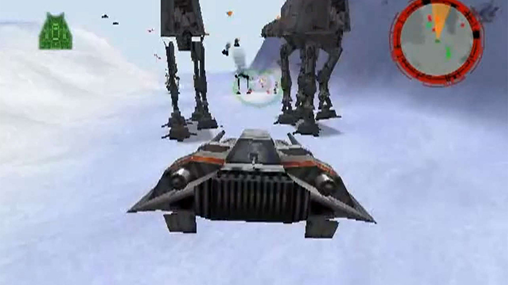 Hugs the snow AND my heart

When you think about it, ‘98 was a time where Star Wars was already deemed relatively retro, sitting comfy amidst its post-20th anniversary run. Looking back at the game now through an additional rose-tinted lens only magnifies the power of that perpetually-chugging Star Wars nostalgia train. One of the first things I ever did on a computer was play this game, so for better or worse I also personally owe a lot to it. Yet even after taking away any Star Wars aspects, the game is fast, dynamic, and addicting. ROGUE SQUADRON no doubt converted a number of uninitiated and ushered in a new generation of fans better than the following prequel film trilogy ever did. 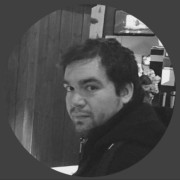 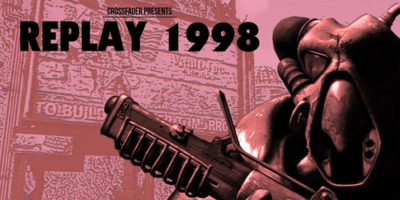 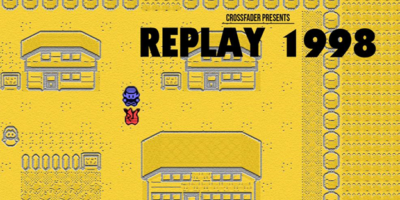 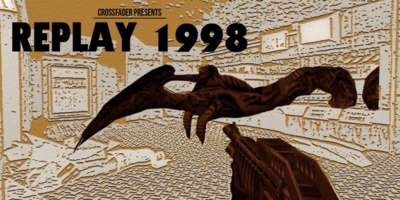 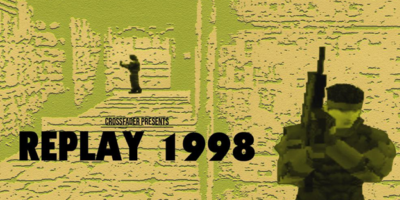 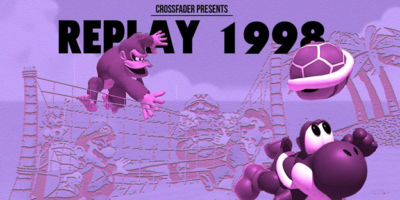 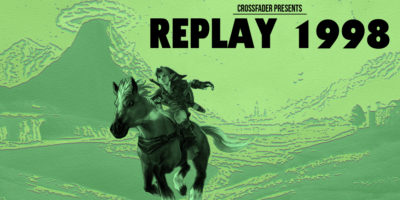