Here at TRAILER TRASHED, we’re not above drinking with our interns! That’s why we’re joined by Ted Davis, beloved former intern of Crossfader and current music contributor. Based on this batch of trailers, it seems like Kate will be making it to the movies this year – because if it’s Dafoe, ya gotta go… to the movies! CJ reveals some shocking biographical information! Ted doesn’t remember recording this! Tune in! 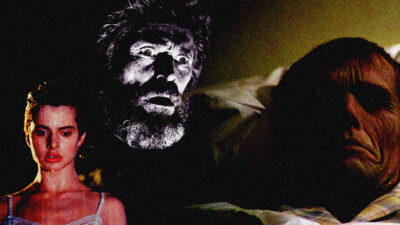