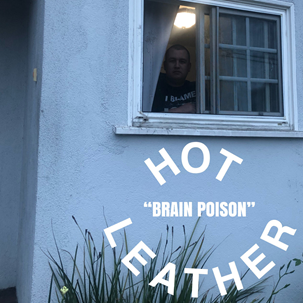 In a rather endearing example of the efficacy of seeking out DIY events and space, I had the pleasure of seeing Hot Leather perform BRAIN POISON in its entirety as part of a multi-billed event at L.A.’s Rec Center in late June, dug the set, found the Bandcamp, and am writing about it here today. Originally described to me by my friend at the event as “Big Black-meets-Lil Yachty,” I would personally lean more towards a “Math the Band-meets-Casiotone for the Painfully Alone” elevator pitch, with perhaps just a smidge of Cutting Pink With Knives’ less throat-razing cuts, but once that pastel-colored pop-punk riff, sounding like it was picked up from TAKE OFF YOUR PANTS AND JACKET-era blink-182’s cutting room floor, rips out of the gates on opener “Toes,” you’ll be having too much fun to care either way. This site has rather unofficially made it a point to cover emo and pop-punk releases for this article series, and while BRAIN POISON is perhaps a bit too aesthetically bright to precisely fit in with those genres, what I find the most memorable about the overall effort is how frankly confessional, economical, and down-to-Earth the lyrics are for anyone who’s experienced depression (“I didn’t want to wake up today, but I’m glad I did, because today was cool”) or rejection (“We held hands after the show / I asked to kiss you, you said ‘No’ / Then we said goodnight, I went inside / I sent a text to apologize / You said ‘Don’t worry and it’s fine’ / I don’t want to lose you as a friend”), the perfect contrast to the instantly amiable synth riffs and mastermind Clyde Webb’s lilting sunshine sing-song, entirely eschewing airs and being all the more quietly impactful as a result. With a heavy dose of slice-of-life observations that will be of extra appeal for those who live in Los Angeles (“Eating lunch at 7th and Fig, I went to a park / But then it started to rain so I took a bus / Went home and watched TV, I sat on the couch / I watched 90 Day Fiance”) and a vaguely bittersweet rose-colored lens (“In the basement with my friends, I wish this night would never end / Playing TONY HAWK’S UNDERGROUND / Drinking Shasta with my friends, I wish this night would never end / Playing TONY HAWK’S UNDERGROUND”), BRAIN POISON is uniquely qualified to hit the sweet-spot of mid-20s malaise, doom-fitted and genially downtrodden but still holding just enough hope for a better tomorrow to avoid falling into the abyss. Plus, the fact that it’s part of the Gec Cinematic Extended Universe (GCEU), the vocals having been recorded by Dylan Brady, earns it extra points in my book. You can listen to BRAIN POISON here. [Thomas Seraydarian] 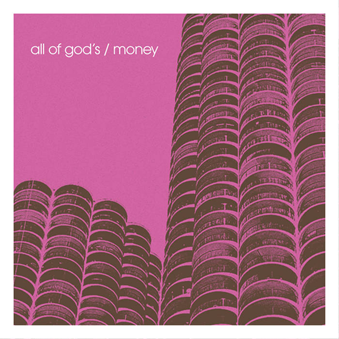 Various Artists – ALL OF GOD’S MONEY / A TRIBUTE TO WILCO

Between this and the Radiohead release I wrote about for this section a few weeks ago, I’m certainly showing my classic indie rock colors I’m afraid, so I’ll quickly just say I enjoy SUMMERTEETH over YANKEE HOTEL FOXTROT and hopefully at least try and retain even the smallest bit of hip contrarian credibility. But I can’t deny that YANKEE HOTEL FOXTROT is a fucking masterpiece—when was the last time you heard it in full? If, like me, the answer is “awhile,” ALL GOD’S MONEY / A TRIBUTE TO WILCO, a covers compilation put together by the BETTER YET podcast, is as fun a way to recall the quintessential Chicago legends’ layered masterpiece as any. Some of these names will read as more familiar than others, but each orchestration takes Tweedy, O’Rourke, and Bennett’s surreal and singular magic and faithfully make it their own, from Ratboys’ emo country-chic bend on “Pot Kettle Black” to Slow Mass’ hollowed folk on “Reservations.” The highlight here for me was Meat Wave’s delightfully apocalyptic take on “War on War,” which turns the already anxious track into a pissing-fire ‘90s Sebadoh song to great avail. Even the more straightforward covers work really well, including Chloe & Bear’s campfire rendition of “Laminated Cat” and Mikey Erg’s simple and stripped-down take on “Kamera.” You’ll gravitate towards the bands you recognize (shout out to my favorite artist on this comp, Laura Stevenson, and her lowlights version of immortal classic “Jesus, Etc.,” where the hum of an organ backs Stevenson’s devastating vocals) but the whole thing is excellent. Check it out on Bandcamp (and give the original a listen again while you’re at it). [CJ Simonson] 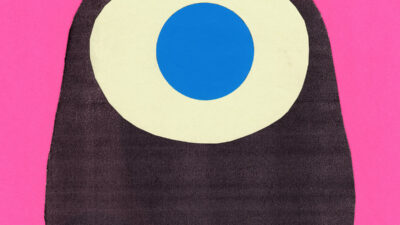 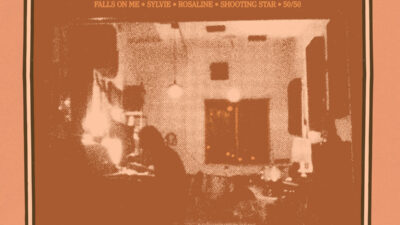 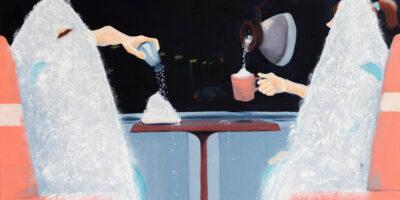 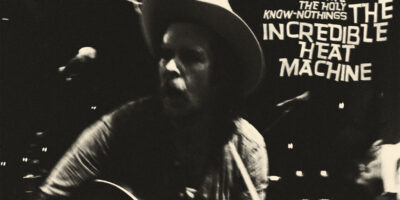