2018 was undeniably the Year of the Battle Royale. Games like PLAYERUNKNOWN’S BATTLEGROUND and REALM ROYALE catapulted tiny devs out of obscurity, and behemoths Epic Games and Activision made ungodly sums of money off the trend. FORTNITE in particular has put video games at the forefront of culture like never before, from getting licensed crossover content with institutions like the NFL and Marvel to launching the career of Ninja, who recently hit a peak with a 12-hour stream in Times Square for NEW YEAR’S ROCKIN’ EVE. Sure, the New York audience looked scared and confused when the neon red-haired nerd requested a group floss dance, but the fact that he even made it on the show would have been unthinkable just two years ago.

But this isn’t an article about who makes the most money, which doesn’t mean anything to anyone except the people making it. It’s also not an article about FORTNITE, not just because it’s been talked to death, but because I honestly haven’t played much of it. Instead, I’d like to talk about what’s made battle royales so popular, and what distinguishes them from formats like team deathmatch. I’ll be doing this through the lens of the battle royale I’ve sunk a truly unfortunate number of hours into: PLAYERUNKNOWN’S BATTLEGROUND. 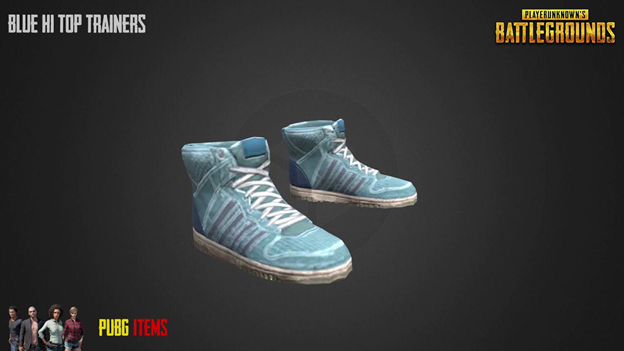 When the battle royale craze was first taking off in 2017, FORTNITE was still a failson shooter centered around PvE base defense. PUBG and developer Bluehole exploded onto Steam in March of that year, holding the number one spot on the Marketplace for months despite technically being an “unreleased” beta. By October, it was the game of choice for big name streamers like Shroud and Dr. Disrespect and had set a record for most concurrent players on Steam at three million.

My friends and I came to PUBG from the wastes of LEAGUE OF LEGENDS, the king of the MOBA craze and another titan of free-to-play online arenas. We were eager to leave behind the toxic community that could single-handedly turn an easily-won game into a slow, grating loss by failing to cooperate. Imagine our delight upon finding a game that featured the same competitive atmosphere, the same long, rewarding matches, but without the lengthy pre-game lobbies and limited number of viable strategies. 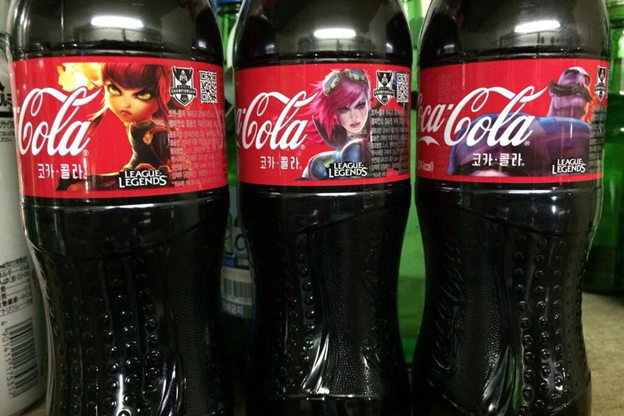 Not to mention their inferior soda brand partner

The battle royale format presented us with a solution to the biggest problem in MOBAs: balance. Losing in those games takes a million years even against vastly more skilled opponents, and those skilled opponents quickly get bored of dunking hapless scrubs. Matchmaking systems help a bit, but those will always prefer to create an unbalanced match rather than subject players to lengthy queue times.

With PUBG, the game only lasts long if you’re doing well. Being the last player standing always feels rewarding, and even highly skilled players have to move cautiously, lest they get domed by an unseen bastard with an 8x scope. Losing, by contrast, is instantaneous. There’s no respawn timers, no being forced to spectate while the survivors mop up. The moment you die, it’s back to the lobby for a fresh drop. 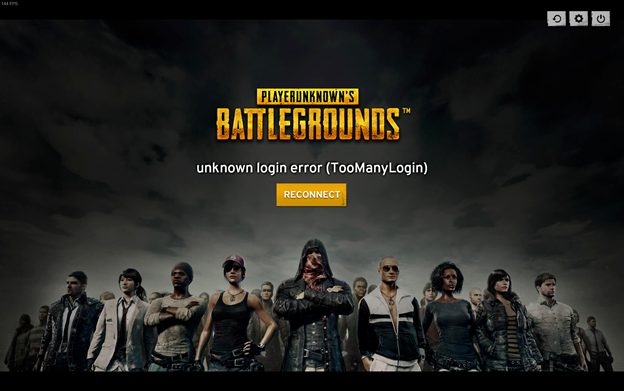 PUBG also excelled at delivering concrete feelings of progression without relying on a traditional experience point system. As someone with limited previous PvP shooter experience, I didn’t kill another player for several of my first days playing this game. Getting my first kill felt like a genuine accomplishment. As I improved and started racking up bodies, it became less about “winning” and more about committing as much murder as I could, which is exactly what I’m looking for in a PvP shooter.

It was probably after about a month of near-daily playing that I finally secured my first victory. It was in a duo match with my roommate, Jake, and I still remember the sheer adrenaline of that winning moment. We were down to the last two pairs of players, and Jake deftly secured the first of the final two kills. Immediately after, he was sent to the ground by the last opponent left. In a state of sheer terror and panic, I took aim at the tall grass I thought I heard the shots from and sprayed wildly. It took a full second of staring at the darkened layover reading “Winner Winner Chicken Dinner!” for me to realize what had happened. Jake broke into furious applause, and I felt my face go numb as I reveled in the orgiastic pleasure of my hardest-fought victory. 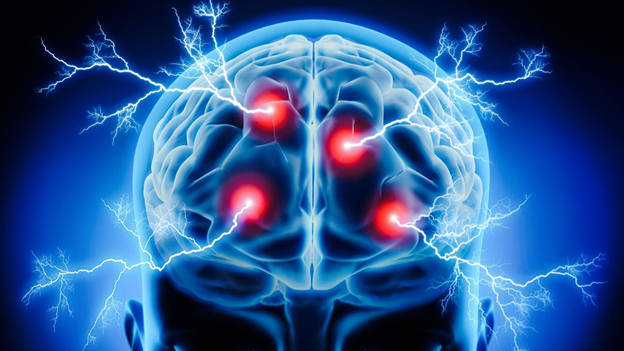 Me, after clicking on some guy’s head

This honestly wasn’t a particularly impressive play. In fact, I’d say luck decided that match more than anything. In the coming months, my friends and I would land countless incredible shots across hundreds of yards that would fit in on any streamer’s highlight reel. But that first victory has stuck with me as one of my favorite moments in my 15 years of gaming.

Nowadays, my friends and I don’t play that much PUBG. We got impatient with the time between updates, the prevalence of hackers, and the infamous amount of glitches and latency issues. To be fair to Bluehole, they’ve recently solved a number of those problems, employing the use of BattlEye and putting out a few new weapons and maps. But when I tried to jump back in last week to try out the new Vikendi map, the magic that drove me to sink over 600 hours into this title wasn’t there anymore. Maybe it’s just me, but that tense journey across the map now feels more like a chore than a mission. The combat still works about as well as it ever did, but long stretches of nothing punctuated by excitement just isn’t what I want from a competitive game anymore. 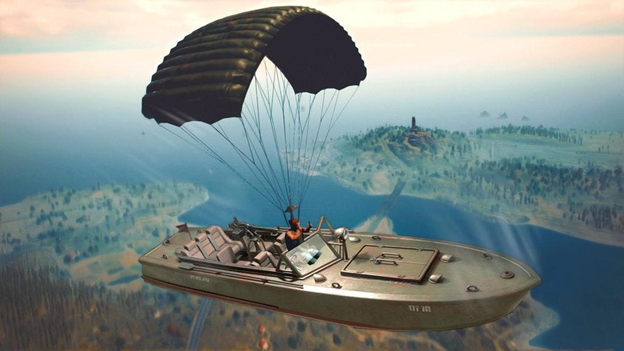 Broken games are sometimes the best ones

Nevertheless, PUBG brought me to the format that invigorated me with an energy I hadn’t felt since playing MELEE at the tender age of seven. It was a game that made us want to ignore how tired we were to drop just one more time. It was a game that made it just as fun to try hard for the chicken dinner as it was to take sick jumps on a motorcycle in the red zone. It was a game that could give you the joyous weightlessness of childhood and the brutal thrill of competition at the same time. All our squad victories felt like genuine collaborations, partly because just surviving to the end strained us even if we weren’t doing any murder. I want games to challenge me and make me feel like a kid again at the same time. In that sense, despite being broken on numerous technical levels, PUBG was the ideal game.

Battle royales will join MMORPGs and MOBAs as a genre that rules the market for a few years before the news buzz slows and the player base hits a cap. Only the games that can push out new content at least every few months will survive. Securing a decently popular eSports program as well as top streamers will continue to be the keys to longevity. But when the new big trend comes and everyone’s all talking about VR combat, camera-quality graphics, or God willing, dating sims, I’ll still be thinking about that one lucky kill.