Director Bill Gunn only made three movies before dying in his fifties in 1989. One of them—STOP—has never been released; the other, a horror fantasy titled GANJA & HESS, is now something of a cult classic. But it’s PERSONAL PROBLEMS from 1980 that most strikingly impresses Gunn’s ability to play peoples’ words like notes on a jazz score, such that every scene trills sidelong into the next and yet never seems to end. Originally a radio play and then adapted into a two-part movie with screenplay contributions from the legendary novelist Ishmael Reed, Gunn’s masterpiece has finally been rediscovered, thanks to a recent Blu-ray release from Kino. It’s the work of an enlightened and vital artist. You watch PERSONAL PROBLEMS to find out what your own are.

The figures in PERSONAL PROBLEMS leave behind them––upon every motion––a spectral trail, the U-Matic tape on which the movie is shot unable to render distinct frames. Everything blends together. The brumous afterglow is so pronounced that, for a few moments, a person walking through the frame will appear translucent, his body following him. Rays from streetlights hitting the lens linger in the form of zig-zagged tails, which stick in the image like catatonic sperm. Gunn channels the format’s eccentricities toward perhaps the first dialectic: energy and stasis. Shots stretch for minutes as the characters stretch their spatial outlines. There is no movement in Gunn’s world devoid of reflection on the previous moment. 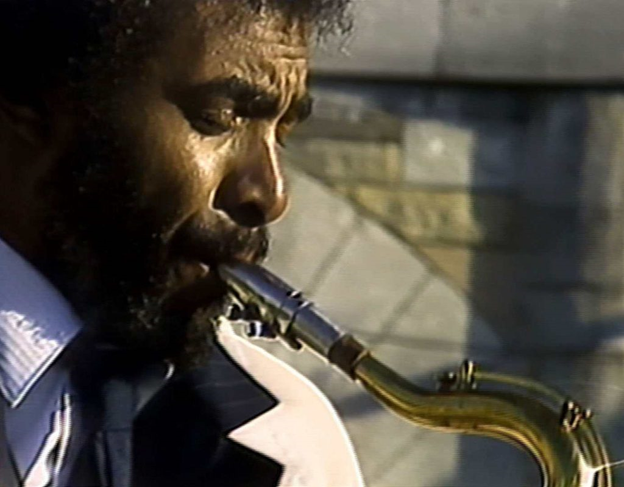 Frederic Jameson said the defining feature of postmodernism was the “waning of affect.” PERSONAL PROBLEMS fits the prerequisites for a postmodern work: it is experimental, genreless, and engages critically with capitalism. Yet it is far from affectless. Jonnie Mae’s story is an emotional one to be sure—stumbling through an affair with a suave jazz musician as her husband’s unpredictable behavior and his ailing father threaten to destabilize whatever sense of control she’s managed to cling to. As she says in a talking head segment, “it’s not that I’m unhappy. It’s just that I’m not happy.” The world of PERSONAL PROBLEMS is one of deep ambivalence, not one prone to cynical polemics you might expect from a postmodern work. It’s even playful in what you might call its intertextuality: Johnnie Mae’s husband is a man named Charlie Brown and indeed a piano roundelay evoking the “Linus and Lucy” song from the cartoon with the same name often accompanies his presence. 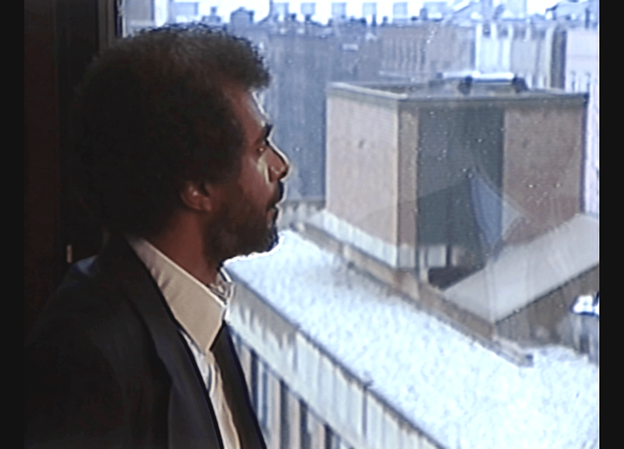 The movie is surely one of its moment, despite its staying power today; a dialogue scene in a lounge features a heated verbal spar between a white radical and a black conservative. The radical boasts of his liberatory activities in Africa while accusing the complacent, Reagan-supporting conservative of propping up the “oppressing class.” Yet the conservative does not only see himself as not oppressed but expresses comfort with his social position. Though the conversation has no epistemic value for the characters—the dialogue ends right where it began, with both the radical and the conservative missing each other completely—it holds supple insight for the viewer. Gunn dramatizes the failures of attempts to instill class consciousness: the petit bourgeois is fundamentally blind to the perversity of capitalism while the radical fails to understand how his oft-supercilious rhetoric mirrors the condescending utterances of politicians. 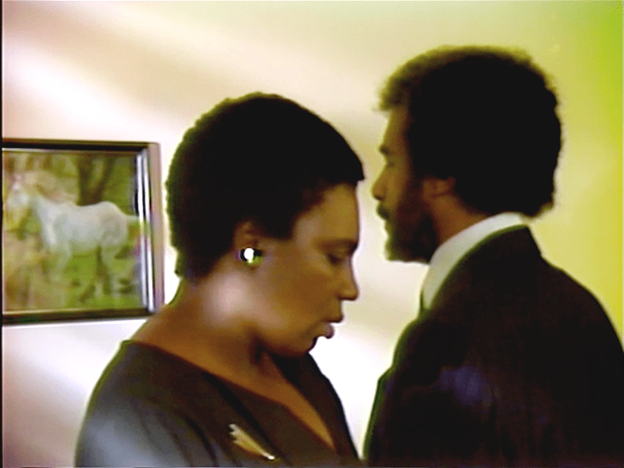 Scenes in PERSONAL PROBLEMS tend to go on for ages. Clearly no ADR has been done since the audio track is often bludgeoned by the overwhelming material surroundings. Trains, traffic, wind, and live music fill the world. It can be hard to make out what everybody is saying, and characters have a habit of speaking over each other (it’s a New York movie through and through). The constant flurry of sonorous attacks reminds us that to capture intimate moments, people and their personal problems, you must sometimes sacrifice clarity in the pursuit of the truth. If there is truth here—and I believe there is—it might best be subsumed by a moment at the end of the film: a seagull in Central Park flying up and around the Manhattan skyline, the camera on a long lens tracking it—flying with it—for what seems like forever, as it crosses and dives and soars before it perks and rides a gust out of the frame, like we always knew it would.