I’ve known of NPR’s INVISIBILIA (and its incredible artwork) for a while now. And since then, it’s almost become one of those mainstays of podcasts that seem to have existed forever, up there with the likes of THIS AMERICAN LIFE or RADIOLAB—a huge accomplishment for a show only three years old. So when the fourth season launched earlier this month (along with a friend relentlessly pestering me about it), I figured I’d been sleeping on it far too long. Still, one question remained: what actually is INVISIBILIA?

This is not a podcast review. The show is obviously good; it sits at the top of the charts, it’s produced by NPR—you should absolutely listen to it. Instead, this Podcast of the Week is devoted to figuring out what this show actually is. Because despite how engaging and endlessly fascinating INVISIBILIA can be, I can’t seem to get a straight answer.

The description doesn’t offer any clues: “Unseeable forces control human behavior and shape our ideas, beliefs, and assumptions. Invisibilia—Latin for invisible things—fuses narrative storytelling with science that will make you see your life differently” . . . What the fuck does that mean?

I decided to ask that friend who recommended it to me. The exchange went as follows:

Friend: Each episode describes an invisible force that controls our lives.

Me: Yeah, but what does that mean?

Friend: It’s all about psychological things. Like, is fear really fear? Are your thoughts related to your desires?

Clearly, she was also useless (thanks a lot, Tiffany). That meant I had to turn to the show itself, and somehow, that managed to confuse me more than anything else. The first two episodes of Season Four seemed somewhat contradictory to everything I was told. The first largely revolves around co-host Hanna Rosin and how her father’s death prompted her mother to take up skydiving. The second asked whether a UN-sponsored reality singing show in Somalia could combat the power and influence of Islamic extremism. Both offered sobering accounts chronicling loss, acceptance, and hope in the face of the harshest of adversities. Neither of these forces seemed very invisible at all. But the funny thing was, it didn’t matter anymore.

What started as a search for this nebulus “invisibilia” turned into a deep appreciation for Rosin and show creator Alix Spiegel’s craft, their uncanny storytelling ability that helped propel what would otherwise be mundane BBC headlines. Sure, the concepts are often abstract and philosophical, but the stories are very real—with powerful real world implications. They force listeners to contemplate difficult ideas and grapple with the fact that there are no clear cut answers, especially if your question is, “What the hell does INVISIBILIA mean?” 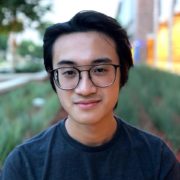 Ben Pham
Ben is a film student at Chapman University. Ben is short for Benjamin.

HOW TO SOCIALISE & MAKE FRIENDS by Camp Cope 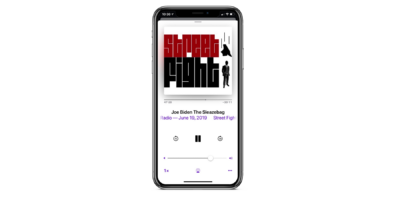 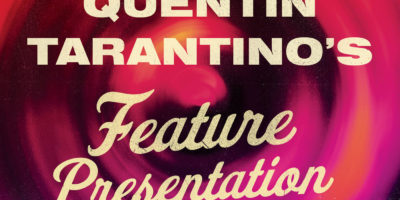 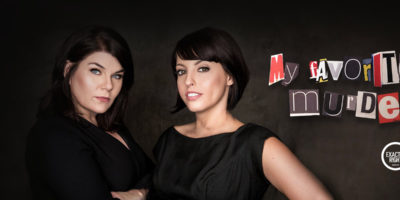 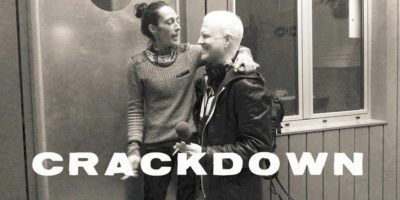 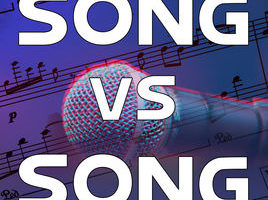