Hm? What was that? Oh right, Merry-Go-Round Magazine is at Sundance 2021!

We’re barreling past the halfway point of the festival, which only means that this is the point the coverage really starts to heat up. A virtual festival might not have as many heavy-hitters as, say, a festival not taking place in a global pandemic, but the big names have decided to show out their support and take the bullets for independent cinema anyway. Case in point, Edgar Wright’s debut as a documentarian in THE SPARKS BROTHERS and Zoe Lister-Jones and Daryl Wein’s cameo-packed apocalypse comedy, HOW IT ENDS. 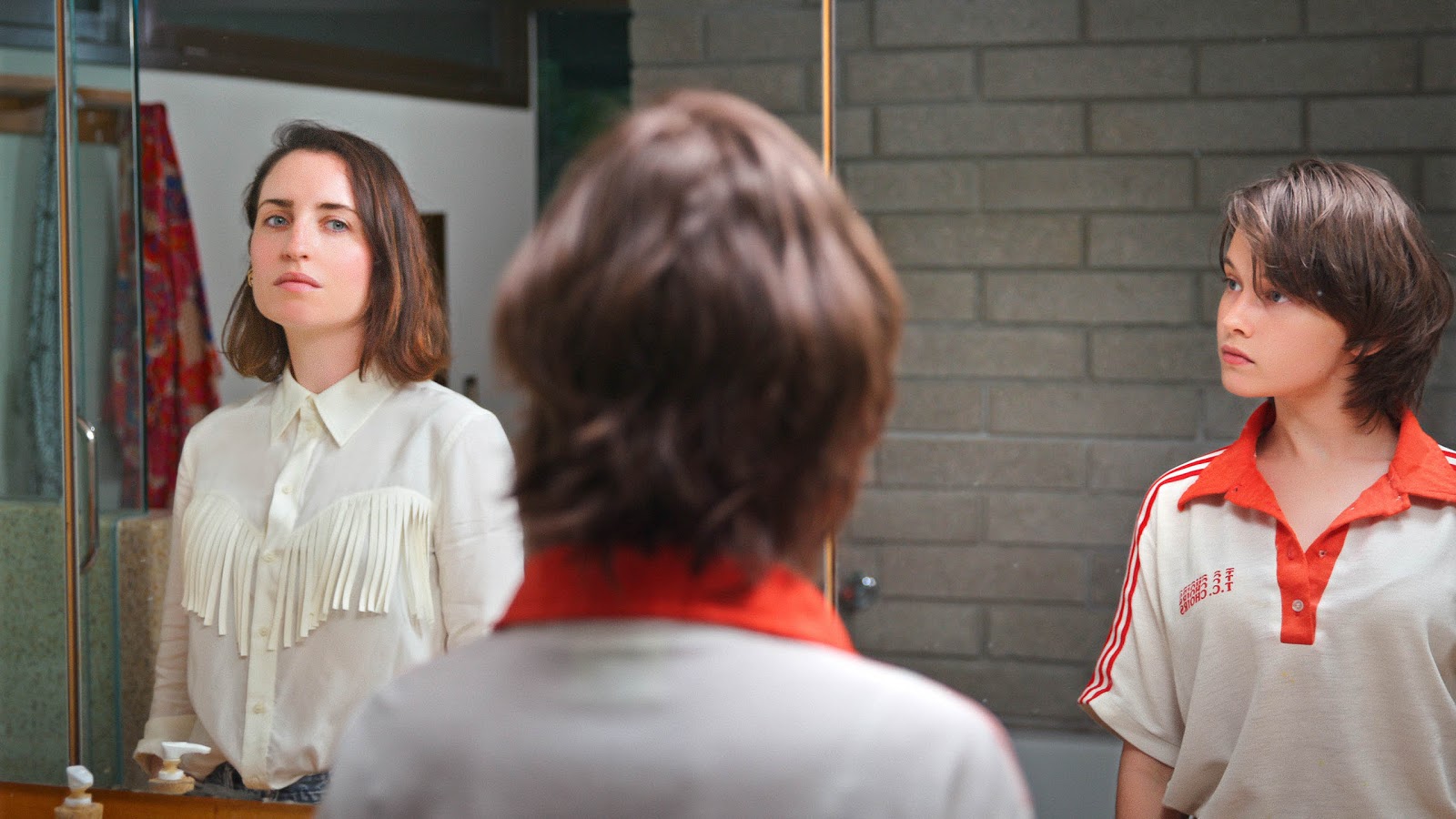 Some films should just be podcasts! HOW IT ENDS is a pandemic-produced cheapie with more cameos than IT’S A MAD, MAD, MAD, MAD WORLD can shake a tail feather at: if you’re going to call in this many favors at once, just start another “I interview my TV actor friends” pod, anything but this self-serving story of white self-redemption in the hills of Los Angeles. Normally, this kind of project would range from pretty harmless to cute, but there’s a real nasty air to filming in the constant viral hotbed of the United States, where the communities of color driven out of these neighborhoods are now the foremost recipients of a killer respiratory infection, and positioning quarantine as your chance for “lol figuring myself out.” It’s a tone-deafness you’re supposed to catch yourself on before you even pick up the camera, let alone submit to Sundance.

As a result of our own species’ hubris, our fiction has been dead-set on the end of times being a mythical snap: a one-time showing. It’s a lot tidier, and a whole lot more poetic, to cope with a blink-and-you-miss-it collapse than what we’ve endured, a 12-going-on-24-month-long gurgle of our bloodied labor force as the magnates of industry rake in their highest-ever profit margins. To live through this and still think the “apocalypse” carries the serenity of an equitable demise where our final hours are spent clearing long withstanding metaphysical hazards? This is a perverse fantasy of privilege, and if what I wrote resembles your experience in quarantine, then I suggest never admitting it aloud lest you were hankering for an ass beating. I hope to one day love my friends as much as Lister-Jones and Wein’s love them, but maybe, just perhaps, if you really love your friends, then you’d tell them no when the “I’m making a quirky comedy about dying from coronavirus in the town I gentrified” pitch floats into your iMessage. As easy as HOW IT ENDS seems to have been made, simply bringing a digital camera to your friends’ front yards for 40-minute improv sessions, it would have been just as easy to not do any of this at all. Seth Rogen’s gross-out THIS IS THE END worked as well as it did because he and Evan Goldberg knew deep in their heart that, if the violent end times were to befall us, and we were meant to laugh at it, the Silver Lake celebrities should be the first to fall down the pit. [Kevin Cookman] 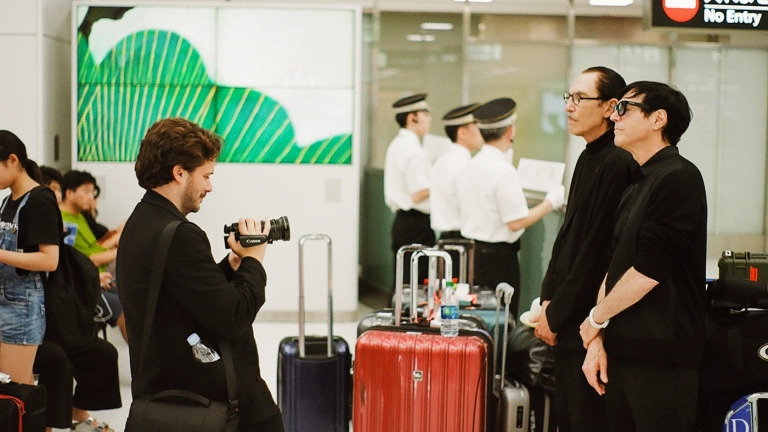 You, like me of several hours ago, are probably not familiar with the band Sparks. Actually, you’re reading Merry-Go-Round Magazine, so who am I to say. Described in the official Sundance program as “your favorite band’s favorite band,” the L.A. duo has been shockingly active since the ‘60s, producing 25 studio albums and over 800 songs; THE SPARKS BROTHERS is a lovely introduction and beautifully archived timeline of their decades-spanning career. Director Edgar Wright announced in 2018 that he’d begun production on the documentary, and boy did he fill every available minute—concert footage, talk show appearances, paparazzi photos, claymation recreations (featuring some familiar voices), and, most adorably, Wright’s own handheld camcorder.

The thing about director Edgar Wright is that he is an Aries, and somehow each of his six films feels like his most fervent passion project. THE SPARKS BROTHERS feels more like a hyperfixation. In the post-screening Q&A, Wright admitted that he had to cut himself off from requesting more interviews, capping at about 40 (or was it 80?) subjects, from band members past and present, comedians, musicians, the Sparks Fan Club President, the presenter of YO GABBA GABBA! and, inexplicably, Amy Sherman-Palladino. Wright himself appears in a talking head with the chyron “Edgar Wright: Fanboy.” His attention to detail is insane, rolling through so much archival footage that the mind simply reels. And Wright is just so entertaining. I knew nothing of these septuagenarians, yet never found myself looking at the clock during the 135-minute run time. The energy of Sparks’ music combined with your traditional Wright jump cuts leads to simply… A good time. Despite the various low points of Sparks’ career, there’s never a sense of dread, not even really a frown to be found (except one teary drummer). Even today, after five decades, 25 albums, and constantly edging stardom, there’s only hope. Wright closed the Q&A hoping THE SPARKS BROTHERS would only welcome new Sparks fans, and… Now that they’ve written an upcoming musical starring Adam Driver… They might’ve found one. [Aya Lehman]