After the utter insanity of last week, CJ and Guest Host Nathaniel “Dueber” Dueber are taking it down a notch for this extra #mellow 420 edition of Trailer Trashed. Joker’s got a new movie. Dora’s got a reboot. Domino is about something. And y’know what? We think that’s preeeeetty cooool.

DORA AND THE LOST CITY OF GOLD

LUCY IN THE SKY 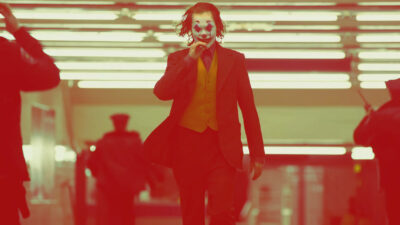