This week in TV land, we’ve got a prestige drama about the first modern lesbian and an utterly transphobic trash heap disguised as a sketch comedy. It’s three steps forward, two steps back, but we’re moving! Enjoy our thoughts on the latest in streaming and network television! 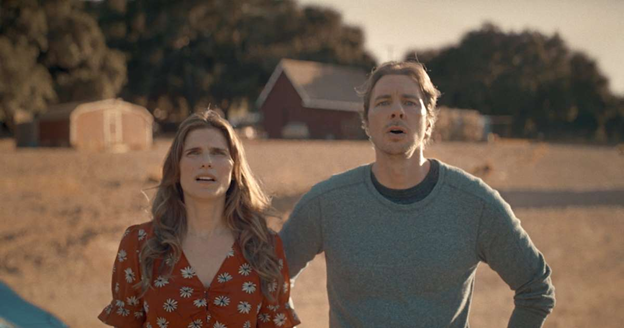 Much like the dilapidated home Rio and MIke (Lake Bell and Dax Shepard) move into in the pilot episode, BLESS THIS MESS feels like a fixer-upper. Packed full of cliches and familiar plot twists, the show follows a honeymoon-dazed newlywed couple as they trade their fast-paced city life for a simpler existence in the form of a rundown Nebraskan ranch. Upon arrival, however, they realize that making their new life and their marriage work is going to take a little more effort than they bargained for.

The show itself has had quite a life before it finally found is home at ABC. Co-created by Lake Bell and Emily Meriweather (formerly of NEW GIRL fame—another network sitcom with a grab-y hook: awkward young woman moves into a loft with three guys. Hijinks ensue!), the show was shot as a pilot and originally passed on by FOX. Based on the soft, sweet comedy and familiar storyline, it’s easy to see how it’s a good fit for ABC.

While admittedly, the pilot didn’t do much to wow me (I quickly became tired of watching the predictable twists of a husband determined to show his worth by fixing a roof and his wife doubting trading in her life of success), the cast is something to be admired. Lake Bell and Dax Sheperd have a natural rapport that makes it easy to root for them. Lennon Parham sours as a goofy nextdoor neighbor. And, Ed Begley Jr’s off-the-wall character as a stowaway living in the barn feels just over-the-top enough to work. It’s not a great show yet, but a lot of great shows took a minute to find their footing. Here’s hoping this one does. [Anna Thorup] 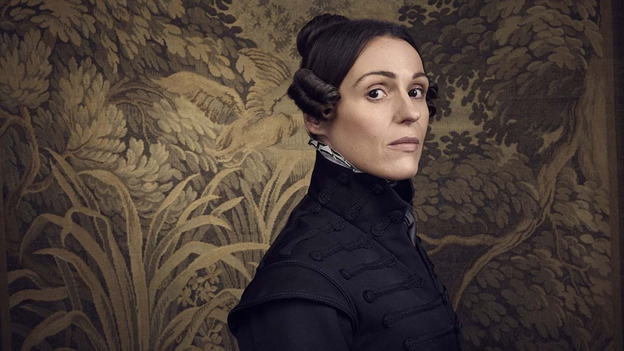 She’s here, she’s queer, and she doesn’t fuck around. Meet Anne Lister, known to her village of Halifax as “Gentleman Jack,” who’s considered the first “modern lesbian.” From her peculiar dress to her top hats and canes, Anne presents a very stark contrast from the usual Jane Austen fare of her time. Silk gowns and reserved mannerisms are shunted in favor of a brash, ballsy adventurer persona, which Suranne Jones plays with charming, cavalier swagger.

The titular character and her love interest, Ann Walker (played by Sophie Rundle), are by far the most engaging parts of the show. Their assumably ill-fated romance is interwoven with the strained drama of Anne’s work as a landlord. Her adventures abroad, although only mentioned in passing, make for a much more interesting plot line, and I’m hoping we see more of her international trysts as the series progresses.

The tone of the show is very hard to pin down, oscillating from straight period drama to plucky fourth-wall breaking. And, for a show about one of the first openly lesbian women, especially one set during Georgian England, Anne faces very little ostracization and social rejection. She’s a force of nature, to be sure, but I was surprised by the lack of conflict she encounters—especially in a society as repressed and traditionalist as rural England in the early 1800s. Even so, I’m interested to see how the indelible Ms. Lister’s story ends. [Tracy Nicoletti] 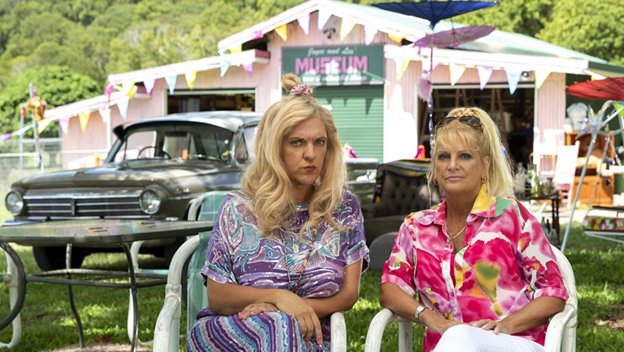 Big yikes! Somewhere between a sketch comedy show and a serial killer’s confession tape, LUNATICS passionately declares that Chris Lilley has avoided learning any new information in at least 10 years and bets the farm on you finding a masculine-looking fellow donning a dress to be funny. That’s literally the only “joke” present in the pilot. All of the sketches are shot as THE OFFICE-esque mockumentaries, so there’s a lot of awkward silence and long shots of Lilley. So much of the show consists of just staring at him in drag while he bumps his head on the ceiling or something else that’s funny because hey, girls aren’t supposed to be tall! As someone who’s ostensibly built his career around wearing feminine clothes (with some blackface thrown in for good measure), Lilley demonstrates that despite our progress towards egalitarianism, and despite the TV industry’s supposed progress toward peak wokeness, you can still make it in show business with nothing but grit, hard work, and transphobia. In case you’re not convinced that this man is the nadir of human entertainment, give the vignette in his oddly short “Controversy” section on Wikipedia a read; truly a compelling case for declaring this shithead King of the Edgelords. [Dan Blomquist] 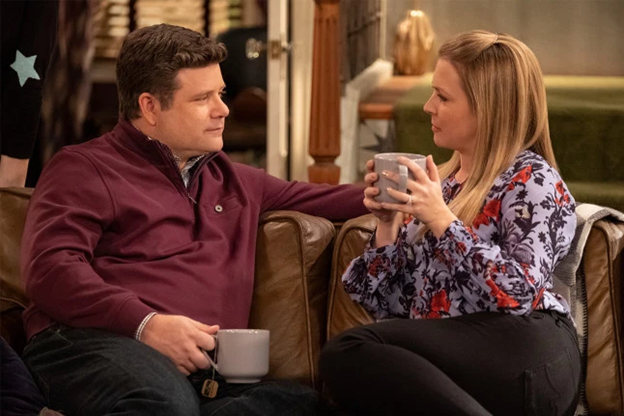 Netflix has found great success with it’s original programming—most notably in adult drama and, more recently, the animation space. It has yet to establish a foothold in live action family entertainment, which has largely been dominated by Nickelodeon, Disney, and DreamWorks. But, with the release of their newest sitcom NO GOOD NICK, Netflix finally has a horse in the race.

NO GOOD NICK is basically an Annie story, if Annie took after Rooster and Ms. Hannigan. Nicole, or “Nick,” a plucky, streetwise con-artist, shows up on the Thompson family doorstep and strong-arms her way into their lives. As the “girl on the inside,” she plays the picture-perfect, upper-middle class household like a fiddle, all while catering to her foster parents’ sticky-fingered whims, and her incarcerated father’s thirst for revenge. But, the longer she stays with the Thompsons, the more Nick begins to soften, responding to the family’s genuine kindness. Although they’re her mark and far from her real blood, there’s something infectious about their honesty. Sean Astin and Melissa Joan Hart embody their characters so well, I almost wish they were my parents too.

NO GOOD NICK is a strong start to the family sitcom genre for Netflix. It has the energy and feel of a Disney Channel show, but with mature jokes, a lot of heart, and great writing. NICK really nails the tone of the show, and, although it panders hard to the hashtag Millennial crowd, it does a solid job at tugging the heartstrings. Several moments even made me cry. As much as I hate to admit it, Nick might just have conned me into loving her too. [Tracy Nicoletti] 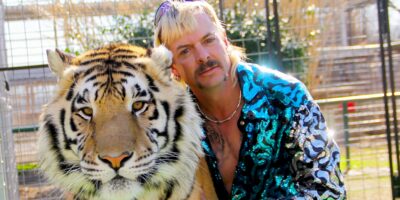 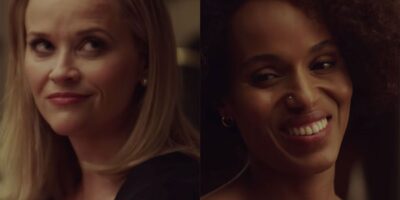