On this week’s extra special sleepy tired version of the pod, Kate and CJ are talking horror trailers – both ooky spooky and existential! Join them at the tail end of six drunken hours as they debate the philosophical implications of serial killers, the Antichrist, being lost in space, and the Cha Cha Slide.

Priests’ THE SEDUCTION OF KANSAS Is a Brilliant, Scathing Soundtrack for Our Current Times

On the Nuanced WHEN WE FALL ASLEEP, WHERE DO WE GO, Billie Eilish Advances Pop 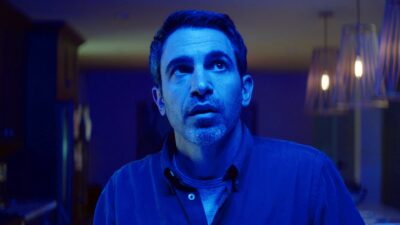