THE RESIDENT does not inspire complex thought upon initial watching. It took lying to my boyfriend that I was still bingeing GILMORE GIRLS for me to secretly get through the entire Fox series, which led me to discover: THE RESIDENT is delivering a real-world perspective of healthcare that is a breath of fresh air after 2020. Poised to kick off season four on January 12th, THE RESIDENT will return to Chastain Park Memorial Hospital in mid-pandemic Atlanta, offering yet another opportunity to honestly represent the medical crises this shithole country is currently facing. And I’m not just talking about the “novel Coronavirus.”

Fuck the sexiness of surgery as portrayed in GREY’S ANATOMY, we get it: the lengths doctors will go to save patients is a tried and true trope of the genre. THE RESIDENT smartly includes the obstacle of the hospital telling those hot-shot doctors they can’t even try to treat their patients because they aren’t insured. Or the corporate order to up-charge and over-order tests to increase profit. Or a medical instrument company finding loopholes in FDA procedures to put unsafe equipment into thousands of bodies for (one more time for those in the back) profit. Now you have, well, the reality of the healthcare crisis in the United States. It might not sound sexy off the bat (don’t worry, they counter balance it with Matt Czuchry’s abs in healthy doses), but it is refreshing to hear about the actual life-changing obstacles regular people experience every day, treated with the dramatic flair for which procedurals are beloved. 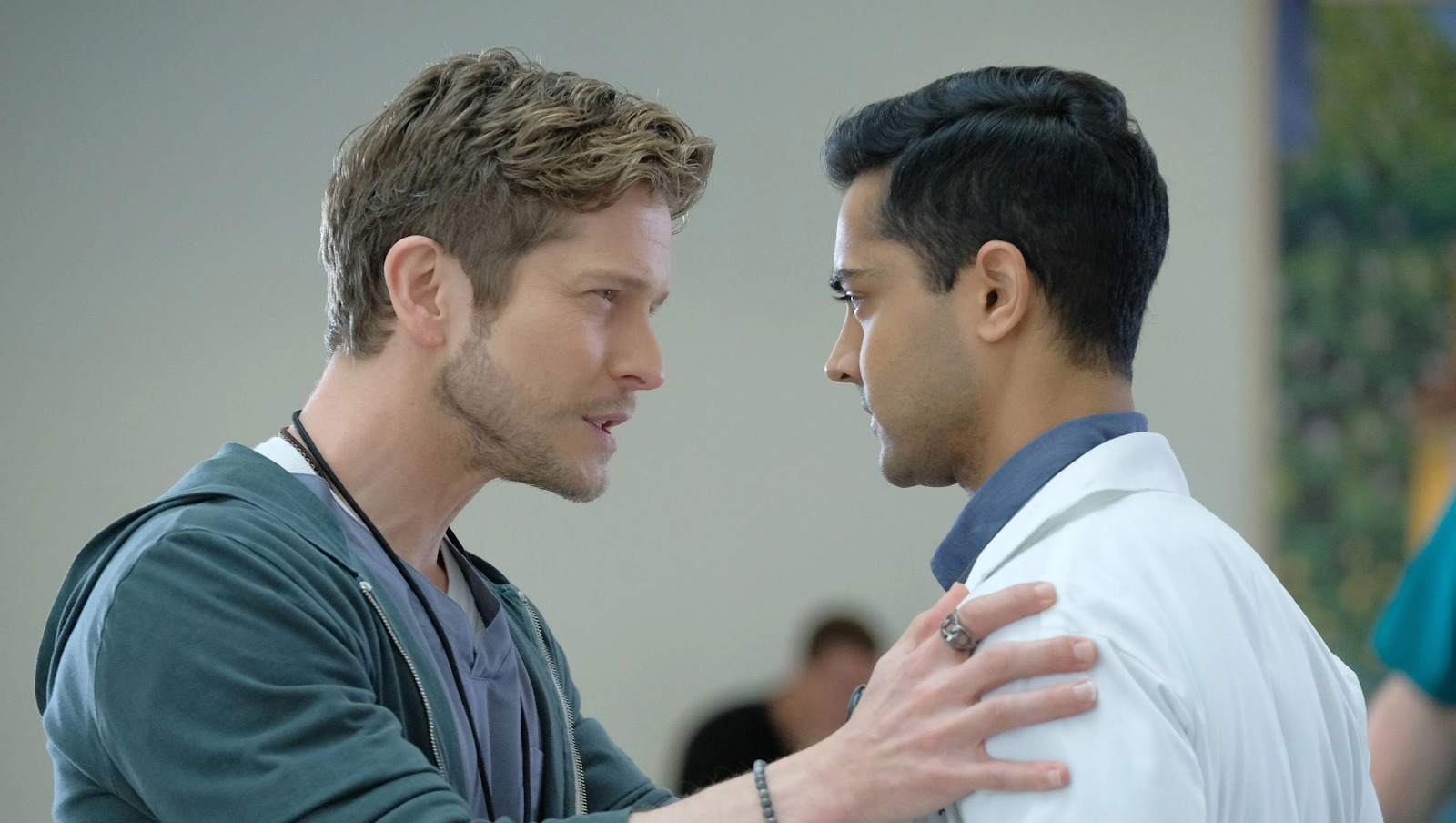 Doctors over-administering treatments to commit insurance fraud, doctors ignoring a Black woman’s complaints insisting her pain is normal until she dies an unnecessary death, and doctors covering up a botched surgery to save a prominent surgeon’s career are massive plotlines throughout the first three seasons of the medical procedural. While we were all-too-concerned with whether or not McDreamy was going to have the chance to pick between Addison or Meredith, did we ever stop to think if Denny had insurance that could cover his heart condition, or if he’d have to be in cardiac arrest for the hospital to take action?

Most reviews, including MGRM’s, were fast to shoot the show down upon its initial airing. I would be too if I’d only watched the first few episodes—the characters are presented as shallow as flesh wounds and the biggest crisis is the chief of surgery covering up a botched appendectomy. Wow, look at our radical cynical view on medicine! But as the series progresses, it’s clear the show has become dedicated to raw and honest takes, and it relentlessly explores the imperfections—nay, downright abominations—that are normalized in the medical industry. 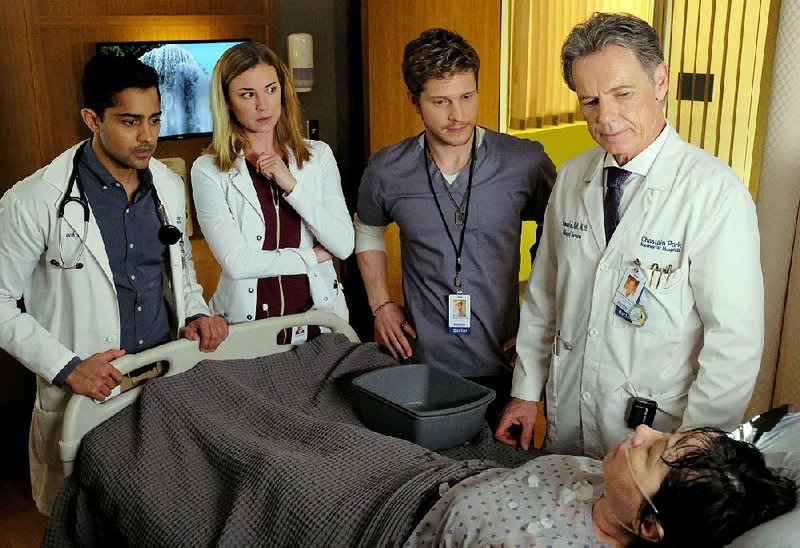 Variety called it “one of the most negative views of modern healthcare we’ve got,” because who wants to think about reality? I usually watch medical dramas to escape into a world I’ll never be part of, but had I ever considered the damage the rose-tinted perspective of our typical medical drama could cause? We see the doctors’ triumphs and struggles, all the surgeries, the diagnoses, the prognoses—what does the patient’s experience matter beyond the outcome? Are they alive? Good. We can walk away feeling great about ourselves, ignoring the potential mountain of medical bills they might be buried under, or whether or not they even get the opportunity to have the surgery because insurance is what makes that call, not the doctors.

I could sit here and write paragraphs on how the show had to come into its own with strong character development, having not started particularly strong, or argue that escapism is why we watch TV and this bleak outlook makes that impossible. And sure, escapism is great, but that’s why we watch EMILY IN PARIS—this honest perspective is what we need at this point in time. After a year like 2020, in which hospitals and sickness were looming in everyone’s periphery, a show like THE RESIDENT, which has been honest with its intentions from the beginning, is exactly what I want from a medical drama in a post-COVID world. 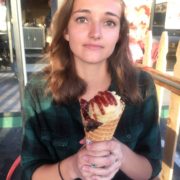 PIECES OF A WOMAN Offers Bits of Brilliance 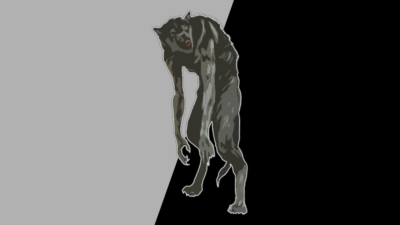