Did you know there are shows other than GAME OF THRONES? It sure hasn’t felt like that lately, but now that all’s said and done in Westeros, here are a few more opportunities to wet your TV whistle on this week’s TV roundup! 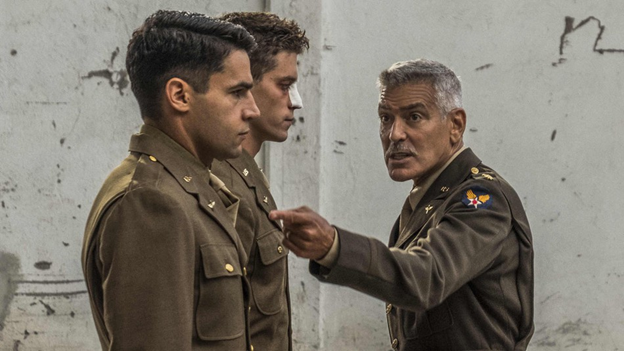 You’d have to be crazy to want to fight in a war. Based on Joseph Heller’s acclaimed novel, CATCH-22 opens a window into one of the most studied and storied parts of human history—World War II. It creates a dreamy, sepia-soaked nostalgia, recounting the adventures of a team of bombardier flyboys as they train, cause trouble, and ultimately, soar towards their deaths. Stuck in a broken, inescapable system and facing spiking mission counts, their sanity slowly unspools as the true madness of war sets in.

Punctuated by moments of brevity and wit, this latest iteration of CATCH-22 struggles to combat (pun intentional) slow pacing. Wartime stories are niche, and I wish the show did more to lean into the world outside of the base and front lines, as well as the characters. Oftentimes, I got lost trying to pin down who was who, and what their goals and needs were. It’s a whirlwind of names, faces, death, destruction, and insanity, but it’s tonally in line with the source material. If you’re a fan of the book and forgiving when it comes to sluggish narratives, then CATCH-22 is a short and sweet, bingeable six episodes. The only catch would be striking an appropriate balance between wit and drama. [Tracy Nicoletti] 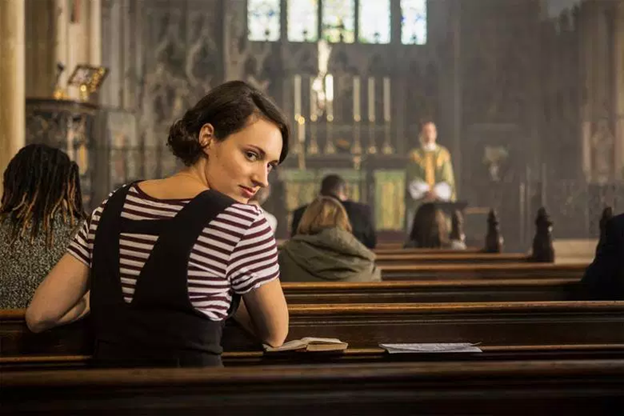 FLEABAG’s second season is a credit to Phoebe Waller-Bridge’s genius—there is no sophomore slump here. After the close of Season One, Fleabag decides to turn over a new leaf and stop using sex as a crutch. Despite her newfound clarity, Fleabag falls for the handsome young priest who will be officiating her father’s marriage to her stepmother. Funny and emotional, Season Two confronts the other side of the love coin and lauds those who dare to search for their other half. It’s a perfect companion to the mindblowing first season and together the FLEABAG oeuvre makes a satisfyingly complete couplet. But a crucial warning: clocking in at only three hours total for the season, once you turn on this show you’ll be anchored to the couch—so pee beforehand. [Nicole Barraza Keim]

GAME OF THRONES: An Obituary