What does the Big Red Button do? It sends CJ into a drunken rage about the new Men In Black! All that plus CJ gushing about the daddies of TRIPLE FRONTIER AND Chris Hemsworth while Kate reaches into her soul to appreciate superheroes for the new HELLBOY.

We’ve latched onto the teat of social media!
Insta
Twitter

GODZILLA: KING OF THE MONSTERS (Trailer 2)

The Top Five Independent Podcasts of 2018

Who We Want to See on SUPER SMASH BROS. ULTIMATE’s Fighter Pass 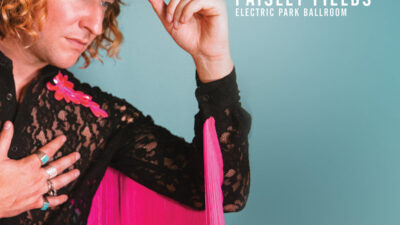